Japan! The land of the Rising Sun, one of the most advanced countries in the world, the land that gained a lot of technological achievements in robotics renowned all around the world, and the land of the ninjas. They are known for their skills and the atmosphere of secrecy that surrounds their culture. They were feared and respected for their incredible mastery in martial arts and the arts of war. However, today Japan is facing a ninja crisis.

Everything began in Iga, a small town which is believed to be the original birthplace of the ninja tradition. Once famous for its magnificent and highly skilled warriors who could disappear out of sight within mere seconds, it is now struck by a quite unexpected problem. Apparently, they’re completely out of ninjas.

According to the latest reports, there isn’t a single martial artist left that would put on a performance, a quite popular tourist attraction, during the famous annual ninja festival. Since the city of Iga is struggling with depopulation problems, there aren’t many young people there who are interested in training and becoming ninjas despite the fact that the salary of a warrior is quite high. Professional ninjas in Iga can earn up to $85,000 per year but even so, there are no good and able candidates to take the job.

A Troubling Shortage of Young People 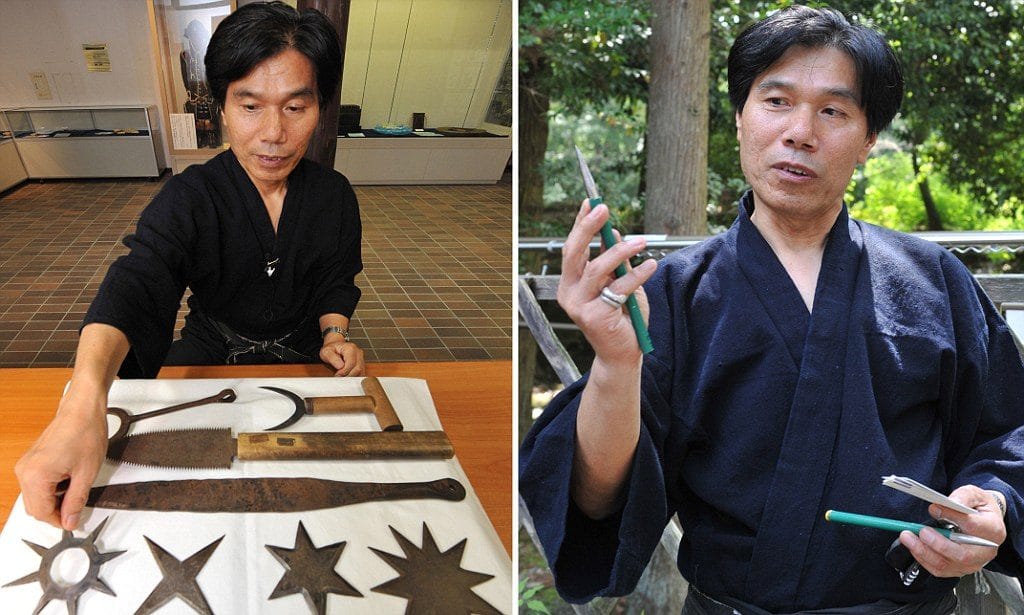 The reason for this peculiar crisis might be the fact that young people who are to become ninjas, have to go through a very strict regime of intensive physical training. If these ninjas are to attract loads of people to festivals, they have to go through some tough times to be fully prepared to perform at a top-level in order for these shows to thrive.

The problem is that the young people of Iga aren’t interested in all that. The persists not only in Iga. Other similar ninja towns have the same problem of finding young people willing to become ninjas for a living.

The small rural town still has a problem with employing young people as ninjas so that their annual festival could breathe some life back into their town. With low unemployment rates in Japan at only 2.5%, it is hard to attract young people to such jobs. The situation is quite serious, as rural cities are largely losing young people who prefer to build their future in bigger cities such as Tokyo where they find another types of employment available.

Ninja festivals is what keeping the economy humming in towns like Iga simply because a festival is an excellent opportunity for local merchants to sell thanks to a large number of tourists that the festival attracts. With no ninjas to attract tourists, the economy of Iga stands still which isn’t good at all.

While a full budget for the ninja festival still isn’t disclosed, the government of Japan made their efforts to keep this amazing ninja festival alive.

The Population Problem of Japan 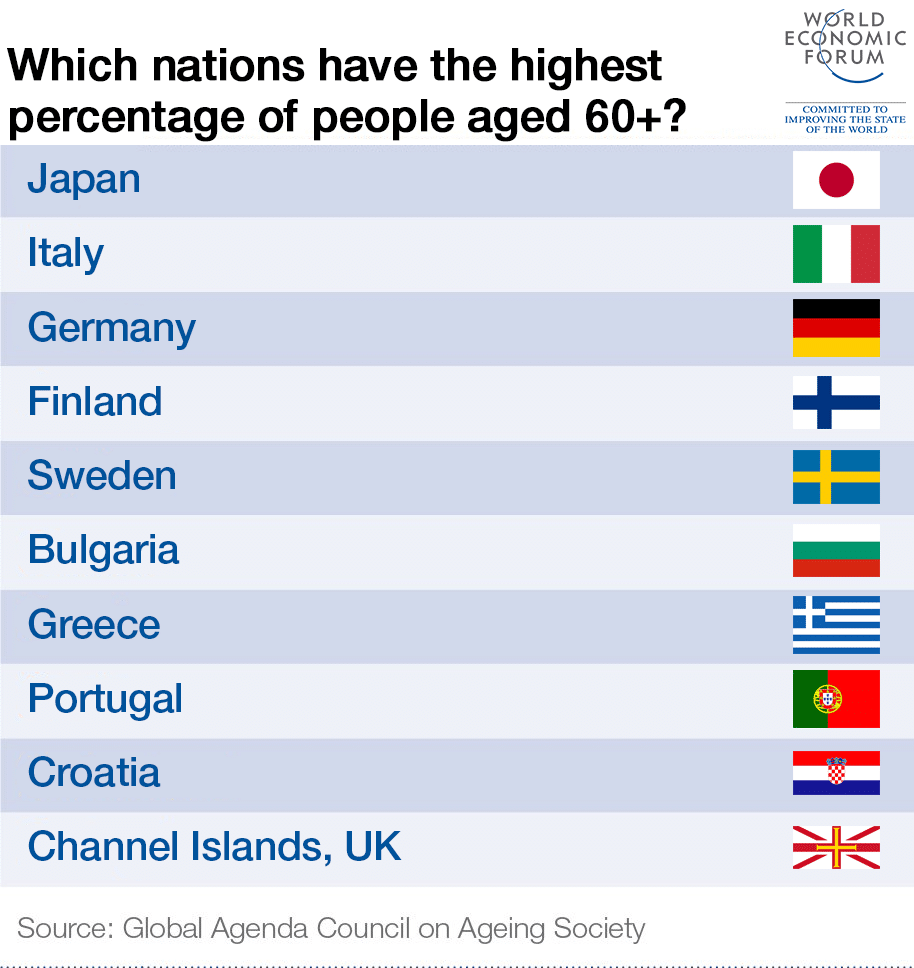 While this ninja crisis may sound strange or even funny to foreign people, the situation behind this crisis is quite serious. Japan is facing a real problem on a much bigger scale. Its population is shrinking which directly impacts the economy. With a 20% surge in tourism, small rural towns such as Iga might even die off.

The sole evidence of how this ninja festival is important for Iga is the fact that it alone can attract up to 30,000 tourists each year. Iga has around 100,000 inhabitants which means that their ninja festival brings almost one-third of its population size in tourists. In terms of economy, this one festival is enough to reinvigorate Iga.

According to Sakae Okamoto, the mayor of Iga, if they work hard, their town might even do more. Instead of just leaning on ninja festivals to attract tourists, they could make efforts to ensure tourist attractions during the whole year. Still, so far, it’s evident that the Iga ninja festival gives the best economic outcome.

The more they promote ninja tourism, the better the outcomes. The Iga ninja festival attracts not only tourists but local people as well. Such culture festivity has a lot of benefits for small towns like Iga.

From late April to the beginning of May the town of Iga comes alive. People from all over Japan, as well as foreign tourists, arrive to see ninjas performing all around. Even festival visitors sometimes dress as ninjas while they’re walking around and enjoying themselves. But now, since young people aren’t that interested in becoming ninjas, the mayor feels like they have to do more to ensure that the town of Iga continues to prosper. 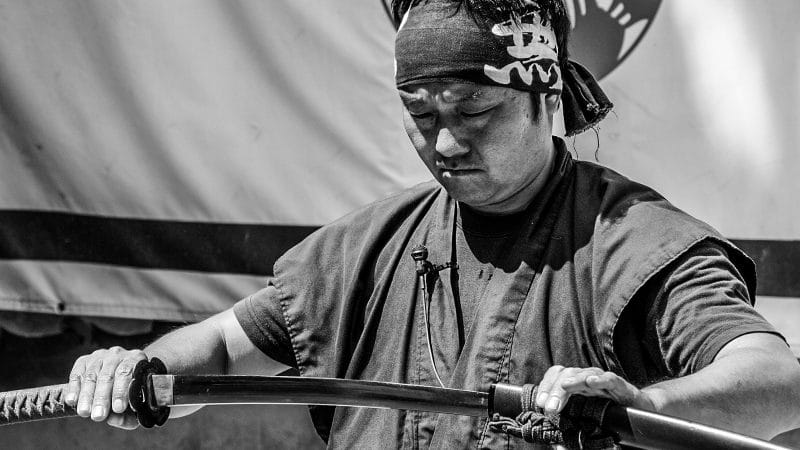 While a full budget for the ninja festival still isn’t disclosed, the government of Japan made efforts to keep this amazing ninja festival alive. They have made a decision that they will continue to fund ninjas. Better yet, there are serious plans to add one more ninja museum in Iga.

The government feels like this second ninja museum might be not only a good way to attract more people to Iga but also to make young people interested in becoming ninjas themselves and give their contribution to the rich culture of Japan.

Being a ninja isn’t only a job in Japan, it’s much more. It’s related to a vivid culture where warriors were respected and honored. Maybe just an attraction in the tourist’s eyes, being a ninja is still a renowned thing in the culture of Japan, especially in Iga, from where ninjas come originally.

This second ninja museum might just do the trick and reignite the spark that will attract young Japanese people to reconnect with their tradition and reawaken the warrior spirit, lying dormant within each of them. The latest efforts made by the Japanese government should be enough to get things going.

Today’s “otsumami” – a bite size snack:
“Study the past if you would define the future.” ― Confucius
76
SHARES
ShareTweet
Join