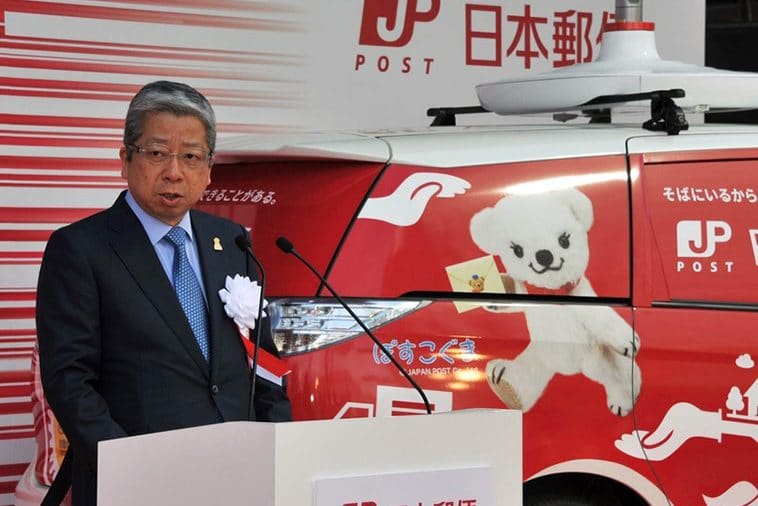 In Japan, self-driving car startups may seem slower compared to western counties where there is a strong vibrant emerging sector.

Until very recently in the US, the steady development, expansion, and adoption of autonomous driving technologies in the U.S. may have seemed inevitable. Then, one tragic incident changed it all. On the 18th of March, a self-driving Uber car in Tempe, Arizona, struck and killed a pedestrian. While crashes involving autonomous cars had happened before, the incident in Tempe was the first fatal accident involving a self-driving car and a pedestrian ever recorded. The National Transportation Safety Board (NTSB), an American federal investigative agency, is currently looking into the accident while Uber and similar companies have put on hold all their test programs for autonomous vehicles. This news, combined with recent reports of financial struggles that are currently troubling Tesla – a company that used to be deemed one of the biggest players in the game of autonomous driving innovation – give a rather bleak picture of the current state of American self-driving cars industry.

Naturally, investors and innovators interested in the development of self-driving cars and the related technologies may feel compelled to look beyond the U.S. market and Asia is an obvious alternative. Asian countries such as China, South Korea, Singapore, and Japan seem to be doing much better at providing a decisive legal framework for autonomous vehicles which makes it easier for companies to test their vehicles on public roads. Out of these countries, Japan may seem to be an especially attractive place to start a business related to self-driving cars and the technology behind them. In this article, we will explore the reasons why.

AVs as a Solution to Demographic Woes

One of the most important factors that can contribute to Japan becoming a world-leader in the development and adoption of autonomous vehicles is its aging population. In recent years, a growing number of accidents has been caused by the elderly. Due to resulting safety concerns and related insecurities regarding their driving abilities, many elderly members of Japanese society are giving up their driving licenses. This, however, creates another problem. Daisuke Okanohara, a co-founder of Preferred Networks – a company that works closely with Toyota on autonomous driving technologies and connected cars – recently explained in a Forbes article that the elderly in Japan greatly really on cars for transportation -, especially in rural areas. Self-driving cars seem to be a perfect solution for this problem – they provide a comfortable and independent means of transportation while promising to eliminate the cause of 94% of all motor vehicle accidents – the human driver.

Playing It Safe – But Smart

Safety concerns and cultural differences can also explain why some may feel that Japanese autonomous vehicles industry has been lagging behind its Western counterparts. For example, while first tests of self-driving cars on public roads in the U.S. started in the early 2010s with the Google autonomous vehicle project, it wasn’t until the end of last year when Japan held its first self-drive car test on a public road. This, however, doesn’t necessarily mean that the country is not interested in developing AV technologies or that the technology isn’t there yet. Rather, AV companies based in Japan are using a different approach to the development and testing of self-driving cars – as well as to how they market them. In the above-mentioned Forbes article, Daisuke Okanohara said that he didn’t believe there were “significant differences in the state of autonomous car development between Japan and U.S., but each has a different attitude on how to realize their vision”. While real-life road tests are an important component of the testing process, they are also a marketing strategy that works much better with the U.S. target audience – which is younger than the Japanese one and more focused on convenience than safety.

Governmental Support – And Why It Matters

Another reason why Japan is a great place for AV startups is that the Japanese government takes a keen interest in the development of self-driving technologies and actively facilitates its adoption. Last year, Japan Prime Minister Shinzo Abe mentioned that he would like to use the 2020 Summer Olympics in Tokyo as an opportunity to showcase Japanese autonomous vehicles. Open governmental support for new technologies is always important for its development and autonomous vehicles are no exception. Self-driving cars must, at some point, need to be tested on public roads and in real-life situations and this can’t be done without specific laws or legal frameworks in place. The Japanese government not only has already outlined such frameworks but intensified legislative efforts so that the necessary legislation is expected to be passed in early 2019.

While the autonomous vehicles industry in the U.S. seems to be experiencing an unexpected slowdown, Japan is poised to become a land of opportunities for companies and startups whose business is based on self-driving cars and related technologies because of its aging population, support from the government, and the upcoming Olympic Games in Tokyo. Investors and innovators will do wise to gauge this market for new and exciting opportunities.

Even though the approach is different to its western counterparts Japan is poised to become a land of opportunities for companies and startups in the self-driving & related technologies sector. 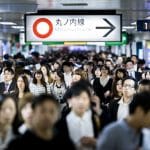 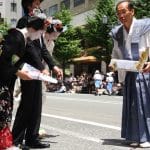