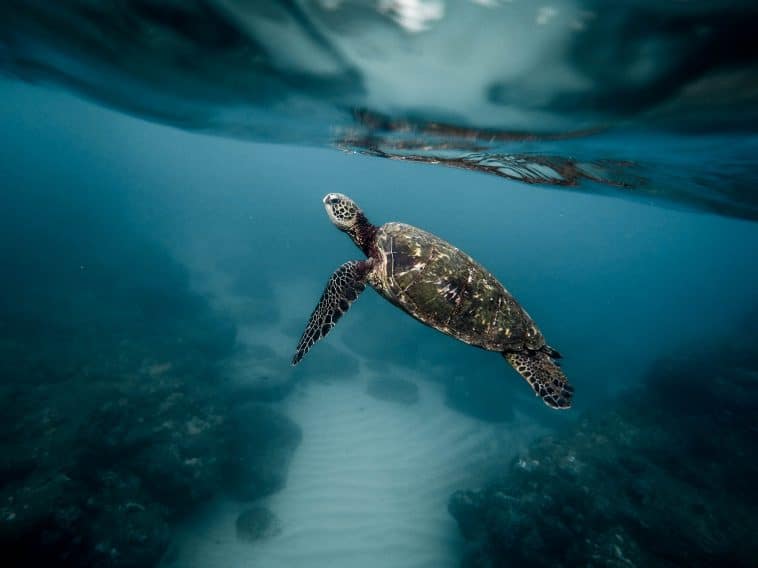 Here is some exciting news for the nature lovers and all the curious people: now you can instantly learn about almost any animal you see with the help of the new application. Linne Lens, a Tokyo-based startup, has developed an interactive application that allows its users to identify animals in front of them and extract extensive information on the species within mare seconds. Let us take a closer look at Linne Lens and its potential.

Birth of an Encyclopedia

It all began when Kenichi Sugimoto, the president of Linne Lens, who is also a dedicated scuba-diver, realized that he would like to know what kind of underwater creatures he sees. Thus, he started to work on the application that would help him to solve this issue. His database grew to contain detailed information about nearly 8,000 species that can be found in Japan. In addition to the names of an animal or a fish, the application also holds entries on their natural habitat, endangerment status, as well as where is the nearest facility where this specific animal or a fish can be found.

Linne Lens database contains detailed information about nearly 8,000 species that can be found in Japan.

The application proved to be a hit and three major aquariums ran a campaign using it during the autumn of 2018. From September until November visitors of the Sunshine Aquarium in Tokyo’s Toshima Ward, Toba Aquarium in Mie Prefecture, and Osaka Aquarium Kaiyukan had an opportunity to use the extended functionality of the app within the facilities free of charge. Linne Lens is a freemium software that allows to identify up to 10 animals per day with the free version, while paid subscriptions remove all the limitations.

Not only did the campaign become a big marketing move for the Linne Lens it also addressed issues which aquariums and zoos are currently trying to solve: the language barrier and lack of physical space for display. For example, Shigeru Hayashi of Osaka Aquarium Kaiyukan stated that aquarium provides information on presented species in five languages, but it would be physically difficult to add more languages for all of the available animals and fishes in the facilities.

Linne Lens is available in Japanese and English. It is working on the Chinese and Korean version of the app, but would also like to add more languages later on. Availability of the app in many languages would help to appeal to more people from different countries who visit Japanese aquariums and zoos, while also removing the necessity of squeezing the information in many languages into the limited physical display capabilities of the premises.

Moreover, Linne Lens contributes to scientific research. It is estimated that 1,800,000 of confirmed and recorded species represent only 10% of all the species living on Earth. Every day about 50 new species are being discovered. But before the new animal is added to the International Code of Zoological Nomenclature, scientists and experts need to prove that the species in question is indeed new and not just a mutation or alteration of the registered population. In order to do that experts need a lot of information on the appearance and behavior of the newly identified animal. Linne Lens automatically collects and stores information each and every user capture with their phones. The company hopes that by mass-collecting the data it can contribute to the research and accelerate the identification of new species.

On the other hand, nearly 40,000 species disappear from the surface of Earth every year. Linne Lens believes that by using the app people will learn more about the ecosystem they live in and gain the deeper understanding of how important it is to protect the natural environment and to prevent the 6th mass extinction crisis we are facing at the moment.

The app is available for iOS and will be soon available for Android too. Do you feel like discovering the world around you? Or maybe you have already tried Linne Lens out? Let us know what you think in the comment section below.

Education is the key to positive changes in the world. 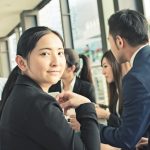 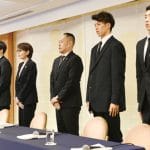