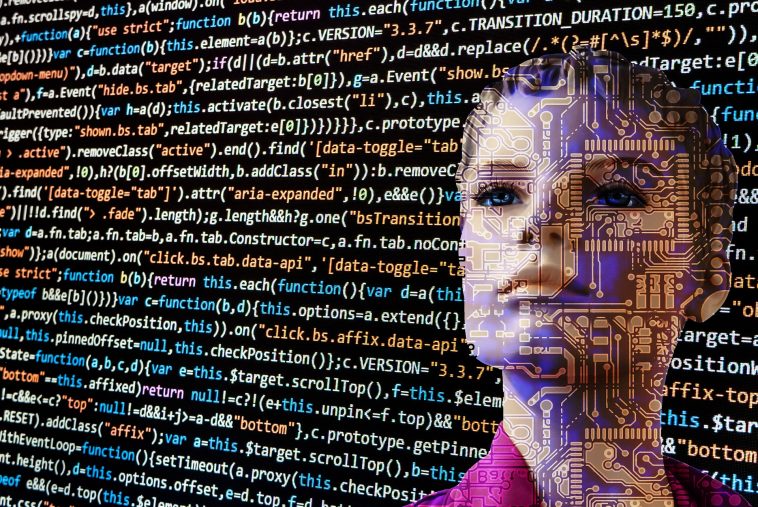 Heroz, a startup that develops AI technologies, was the brainchild of former amateur world shogi champion, Takahiro Hayashi. In April, when the company was listed on the Tokyo Stock Exchange’s index its shares were valued at 11 times the initial public offering (IPO) price – the best ever start by a Japanese-listed company. Since going public, the company’s stock has almost quadrupled in value.

The making of an entrepreneur

Hayashi gained recognition when he won his first nationwide shogi competition while he was in high school. By 22, he was the shogi world amateur champion. His coaches wanted him to become a professional player, but Hayashi had other ideas about his future.

He wanted to be an entrepreneur so, in 2009, he pitched the idea for his social game firm to a room full of venture capitalists. One of them told him that they had zoned out during his presentation, however, he got the funding he needed because they believed he would “work something out” because he was a world champion.

And that he did. Hayashi’s company developed AI technologies through the creation of online shogi games and now has a market value of 50 billion yen.

In 2013, a Heroz engineer developed Deep Blue, an artificial intelligence engine, that became the first of its kind to beat a professional world shogi champion. Shogi is a more complex game than chess because the pieces are returned to the board after being captured thus increasing the number of permutations that must be considered.

After building the new Deep Blue, Heroz used the deep learning and machine-learning skills it acquired to be useful in other industries, from construction to financial services.

In a country where there is a declining labor force, the reliance on AI to make up for the lack of workers will continue to grow as the population ages. It is predicted that the Japanese AI market could top $18 billion by 2030, which is more than a seven-fold increase from 2016. So, it’s a good time for any business involved in the development of artificial intelligence technologies.

Industries benefiting from the startup’s AI

Heroz has been working with construction company, Takenaka Corp, to create an AI system to design buildings. The system will crunch structural design data and learn from the company’s architects to provide patterns for how buildings could be designed. The aim is to reduce the routine work involved in building design by up to 70 per cent, freeing up Takenaka’s architects to focus on being creative.

Another client is Tokyo-based Digital Hearts Holdings Co. with whom Heroz is developing AI technology for software testing. Heroz’ system will learn by itself the best way to test software.

The startup has also teamed up with online brokerage, Monex Corp, to provide robo-advice for people who trade currencies. The AI analyzes past performance and provides suggestions for improvement.

Hayashi, with his shogi-player mind, certainly played his startup game well. AI is a technology that could be beneficial in many other industries across Japan, and the world. How would you use AI to improve your business?

In business, it is important to look to the future – to be ahead of the trends, and your competitors. 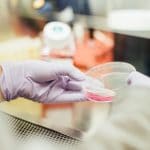 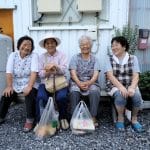