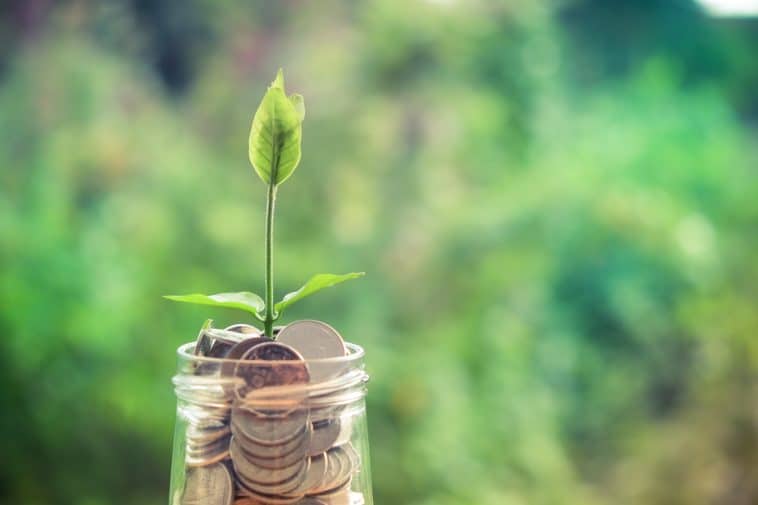 The prospect of setting up a business in Japan is an attractive one for foreigners, and one that is certainly gaining in popularity. There are a number of reasons why people make the move here and decide to start a company. For a start, Japan is a safe place to live and ranks highly in relation to health care and education, so it is perfect for raising a family. It is close to all the Asian markets and ranks sixth in terms of global competitiveness, which is great for your business’ success. And, it is highly regarded as a leader in innovation, both in business and technology.

Having chosen Japan as your destination and decided on your business, you need to get the ball rolling with the Japanese incorporation process to set up your company. As with everything, it takes money to get from A to B so here we have compiled a brief estimation of the cost you can expect to incur throughout this process.

How much does it cost to start a company in Japan?

The first thing any entrepreneur must consider is what type of company they wish to set up. There are four different types of corporations to choose from under the Companies Act.

A Kabushiki-kaisha (KK), also known as a joint stock company, is the Japanese equivalent of a C corporation in the United States or Limited Company in the United Kingdom. It is a legal entity under which you can do business and it can be privately or publicly held.

This company type is a well-established business model in Japan so people tend to trust these companies more. This can affect people’s opinions when deciding who to do business with, or who to work for. Setting up a KK is more expensive than other corporation models and it must also meet more legal requirements before its registration can be completed.

A Godo-kaisha (GK) is a separate and distinct legal entity and functions like a Limited Liability Company. The Godo Kaisha is characterized by a relatively simple setup compared to a KK, and start-up costs are also not as high. However, it is not yet a well-known corporate entity in Japan as it was only introduced with the enactment of the Companies Act in 2006.

It is generally used by small and medium-sized companies and functions more like a partnership, with investors known as ‘members’ rather than shareholders as in a KK.

A Gomei-kaisha is the Japanese equivalent of a general partnership company. In a gomei-kaisha the members of the partnership represent the company, and any transfers of equity are subject to unanimous approval by the other members.

A Goshi-kaisha is the Japanese equivalent of a limited partnership. In a goshi-kaisha, only members with unlimited liability represent the company, and those members are held liable to the partnership’s creditors. Similar to a gomei-kaisha, any transfer of equity must be approved by all other partners.

Out of the four, kabushiki-kaisha and godo-kaisha are the most common company models selected by foreigners setting up businesses in Japan.

Once you have decided on your company model, you need to gather all the required documentation to register your company. For this stage, you may need to seek help from a professional to ensure you remain on the right track. Providers of these services will obviously charge a fee for the work they do for you but you can shop around to find the price and professional that suit you best.

Also, if you don’t already have a resident representative director employed by your company who will provide a bank account for you to deposit your capital investment to, you may need to employ the services of a third party to assist you with that.

A registration tax will be liable upon incorporation, the fee of which starts from JPY60,000 for a GK or JPY150,000 for a KK. The fee is calculated when your paid-in capital is multiplied by 0.007%, however, the minimum payments are the amounts mentioned above for each company type.

Once you have your company’s incorporation you can proceed to the visa stage if you plan to remain in Japan to work in your company.

Any foreigner wishing to set up and run a company in Japan must acquire a visa to do so. The specific visa you need to set up your company is a Business Manager/Investor Visa, which covers CEOs, business owners or business managers.

To qualify for this visa, you may need to have a combination of the following:

While a corporation can be set up with an investment of as little as JPY1, the Business Manager/Investor Visa requires applicants to have a capital investment of at least JPY5,000,000 before they will approve an application. And, in order to prove you have this amount you need to have it deposited in a Japanese bank account, which is why you need to have a resident representative director with an account. You must provide a copy of the bank statement or passbook showing the capital deposit in your incorporation documents as well as with your visa application.

Renting office space is a requirement and also a significant expense for your start-up. Obviously different types of businesses have different office requirements, but the average spend on rent in Tokyo can be upwards of 13,000 yen ($120) per square meter. A security deposit of between 4 to 12 month’s rent is a normal lease agreement term, as well as non-refundable ‘key money’ which could be the equivalent of 1 to 3 month’s rent.

Tokyo is one of the most expensive places to rent office space so if you can run your business from another city in Japan, you could certainly lower this initial start-up expense. Or, you could try to negotiate for some better rental terms.

A less expensive, but still acceptable, option for visa purposes is to rent a short-term serviced office. For a little more money per month, a serviced office provides all your furniture as well as access to water, internet, phone lines, and printing and fax facilities. Serviced offices enable new companies to save on initial investment costs for interior layout construction and office infrastructure setup.

Some of the key documents needed to obtain a Business Manager/Investor Visa are:

Although not specifically stipulated, providing Japanese translations of all your documents will improve the quality of your application. This could minimize delays in obtaining your final approval. You can hire professionals to help you with any documentation translation you may need.

To incorporate your company usually takes between 2 and 4 weeks, however, it could take longer if you require specific licenses to operate. The visa process can be a lengthy one, taking anywhere from 3 to 6 months for the application to be approved.

This process may seem complicated, and the language barrier will likely cause big problems for those who don’t speak Japanese, but, as we have already mentioned, there are services you can employ to help you through the entire process. These professionals can take all the headaches and stress out of your incorporation journey by providing you with the necessary legal, tax and visa support you may need.

In order to estimate the cost of starting a company in Japan one must consider these main expenses: incorporation of a company of a certain type, registration taxes, a start-up capital investment, visa-related payments, and office rentals. Each of the categories varies in costs depending on the type and size of the company as well as such associated expenses as an office space. However, as soon as one has determined all the categories of expenses, an estimate can be done by summing up all the costs.

How do I decide which kind of company to set up?

It’s important to carefully consider what type of business you have and where you would like it to go in the future. A kabushiki-kaisha is better suited to medium to large companies and is more amenable to expansion. A godo-kaisha is considered more suitable for small to medium-sized enterprises as start-up costs are lower and they are easier to set up.

Can I use a room in my home as an office?

No, only a purpose-built office is acceptable. You are required to provide photos of your office space as proof that you have acquired a physical office space.

Does the bank account for the capital investment have to belong to a Japanese national?

No, the nationality of the account owner doesn’t matter but it must belong to a person who has legal residency in Japan.

How long do I have to wait before I can use my capital investment?

You can begin using your capital investment once the company is registered.

How long does the entire process take?

It is difficult to give a definitive timeframe for the entire incorporation process because the gathering up of documentation can take a lot of time before you actually submit them. But, once the necessary documents are submitted for incorporation, it should normally take between 2 and 4 weeks to complete. The visa application could take as many as 6 months to be approved but most are approved within 4 months.

How much does it cost to start a company in Japan?