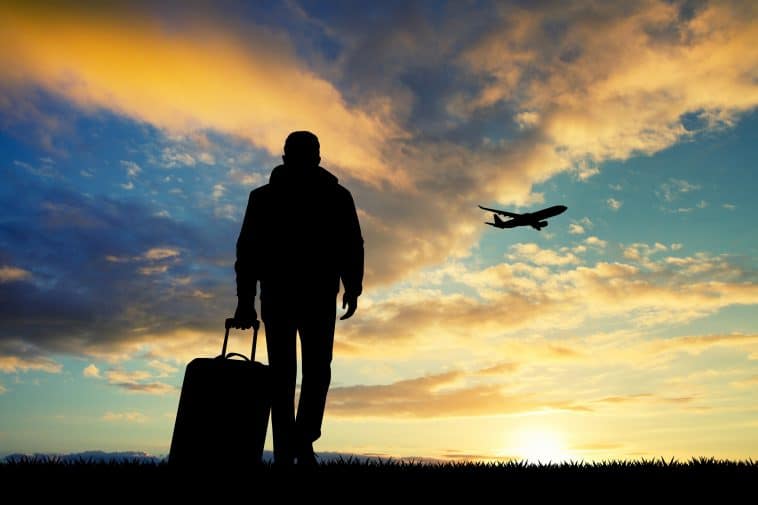 When Airbnb first entered Japan, many were thinking that this might be a golden goose for a country that will host the Olympics of 2020. With the massive influx of tourists during the event itself and the growing number of people choosing Japan as their vacation destination, Japan will have to handle the rapidly growing demand for accommodation. Shared private lodgings seemed to be the answer.

Nevertheless, ever since Airbnb has entered Japanese market at has been under constant fire both from the government of Japan and from the locals. It is not that Japan would not like to share, but it seems that sharing should be done on Japan’s terms. And those are noticeably different from what the rest of the world is accustomed to.

Such giants of the shared economy as Uber and Airbnb had taken over many countries easily but had a bumpy ride in Japan. While Japan is the fastest growing market for Airbnb, it still accounts for only 0.005% of the country’s GDP. And talking into account the massive crackdown on the private lodging sharing on June 15th this year in accordance with the minpaku Law, the future of the Airbnb in Japan remains unclear.

What is the Minpaku Law?

To put it short, this is a law meant to regulate the private lodging services, specifically Airbnb activities. As a rather new type of business model and service, Airbnb was caught in between its ability to satisfy the actual need for accommodation in Japan and absence of adequate legislation to regulate the operation of such services within Japan.

In 2016, Airbnb was in the center of attention as Japan was trying to fit its operation model into the existing legislative framework. As was awaited it did not fall precisely under any existing acts, and prohibiting or limiting its activities was almost impossible. That year the company faced the first wave of charges for not complying with the standards set by the so-called “Hotel Law”: among other things, for example, for not providing towels for guests.

Thus, the minpaku law was drafted within the mare four months to regulated Airbnb rentals in Japan. Some of the newly introduced rules include limitations on the duration of a lease, types of premises allowed for rental as well as their location, a need to follow stricter security regulations, and many others that make Airbnb rental much more difficult with the minpaku Law at the place.

Airbnb has reportedly removed 80% of its premises from the listing due to incompatibility with the new policies.

The official take on the question is a definite “yes”. The Government of Japan was worried not only about the legal side of operations, fire security, and hygiene norms but also about the issues it may create for locals. Many among the neighbors of rented properties have expressed concerns regarding security and the general feeling of uneasiness towards foreign travelers. While some of these issues are palpable (noise during the night, garbage sorting problems, etc.), others are coming from the less internationally oriented locals and can be summed up as general unwillingness to have unmonitored foreign neighbors, especially when they change quite often, even if ever-changing flow of tourists cause little to no disturbance.

The minpaku law strives to regulate these aspects, too, in order to keep the business running and neighbors satisfied. It seems that there is no easy way out, and at the moment it is hard to say how it would affect Airbnb.

Perspectives vs. Alternatives of Airbnb in Japan

On the one hand, there are many perspectives for the company. Even though after the minpaku Law came into force, Airbnb has reportedly removed 80% of its premises from the listing due to incompatibility with the new policies, the company still strives to increase its listing in Japan all the time. Taking into account the upcoming peak in lodging demand, Japan cannot afford to lose such an operator. Before the crackdown, there were nearly 40,000 places available for rent, and it is unlikely that within the following couple of years hotel business will manage to create the equal amount of places. Also, hotel prices in Japan might become a significant factor for travelers.

Thus, people are already starting to look for affordable Airbnb-style alternatives. This situation became a springboard for HomeAway lodgings, that well might pose a very serious completion to Airbnb in Japan already within several upcoming months. Another option is the walk-in capsule hotels or the love motels as well as internet cafes. While not the fanciest or most private solution, it might also be seen as the deep-dive into the culture, which potentially can bring the long-known and well-established business model to the new economic heights. For these reasons, on the other hand, services provided by Airbnb can be easily replaced with other accommodation alternatives within the existing infrastructure that legal framework.

Having everything you need for the comfortable life almost anywhere in the world without owning anything – shared rentals are the key. 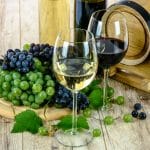 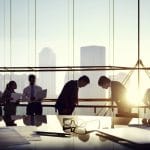