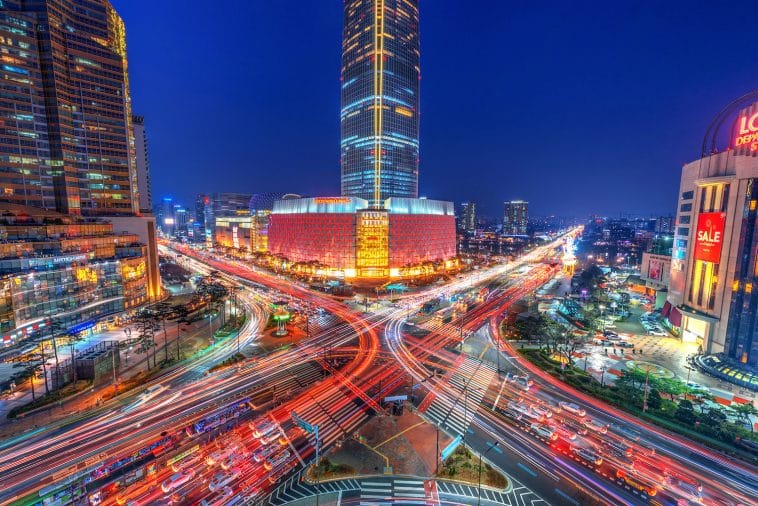 Sending money to Africa from Japan is apparently a real hassle. The enterprise payment rail consists of many banks and numerous middlemen. People or companies that want to send money to Africa have to get their yens converted into US dollars or Euros before they can get their hands on any of the African currencies, including the Ghanaian Cedi and the Nigerian Naira. Not long ago, the Japanese money transfer enterprise SBI Remit updated their money transfer mechanisms, allowing people and companies to send cash to Africa using the cutting-edge blockchain tech.

The Cooperation With BitPesa

What happened? SBI Remit outsourced its treasury management services to a venture-backed firm BitPesa. Using the blockchain technology, BitPesa has successfully designed a safe and fast way to transfer money to Africa, including some of its overlooked markets. The idea was recognized by many companies in this industry.

In fact, BitPesa managed to raise $10 million from Greycroft Partners and others. Thanks to this financial injection, BitPesa was able to hire high-end coders and software architects to make a new enterprise payment rail based on the bitcoin blockchain.

BitPesa helped to significantly reduce the ransaction fees to as little as 3% of the total transaction.

Sending Funds to Africa is Easy

African commerce with Japan is not developing and that’s the situation we’ve had for years now. Something had to be done to stimulate the growth of this commerce. The problems with money transfer were recognized as the primary reason standing behind the poor development of trading routes between Japan and Africa.

The money transfers took way too long to complete, and dozens of banks and middlemen made the transfers obscured. All this made the parties at both ends demotivated to go into trade.

Thanks to the innovations brought by BitPesa and SBI Remit, sending money from Japan to Africa and vice versa can now be done in under an hour. By utilizing bitcoin and numerous services based on blockchain technology, BitPesa creates new currency pairs and turns commerce between these two countries into a seamless action.

Beside the fast remittances settlement times, SBI Remit will promote the growth of African commerce with Japan thanks to multiple international licenses it poses. These licenses combined with the security and transparency brought by the blockchain will enable both Japanese and African companies to send and receive funds very fast. And more importantly, with no hassle at all.

Nobuo Ando, the director of SBI Remit, said that there are countless companies doing trade with African countries. He added: “They are suffering from high costs, slow speed, and not very precise administration. So this is the market that we would like to go in, together with Bitpesa.”

BitPesa is not just another company specializing in delivering money transfer and related solutions based on the blockchain tech. With its custom developed tools and highly efficient services, BitPesa is targeting electronic companies and cosmetic companies. In addition, this company has set its eyes on one of the most lucrative markets in Japan–African commerce, the used-car market.

With help of BitPesa, SBI Remit will not only be able to go into these markets but also provide liquidity for SMBs in both countries. How will they achieve this? Custom financial tools powered by the blockchain tech enable the customers to benefit from the direct currency pairs.

By inserting the fiat currencies into the system, many African countries, including Kenya, Ghana, Morocco, Senegal, Nigeria, the Democratic Republic of Congo, Uganda, and Tanzania will be able to trade with firms in Japan.

The banks and all the middlemen operating in the former enterprise payment rail will be rendered as obsolete. This is important because all the correspondent banks and middlemen charged the firms certain fees. The fees apply to each step of the transaction, making the commerce between Japan and Africa very expensive and thus not attractive at all.

To help you understand the true benefit of this new service, we have to list some of the facts. Did you know that the average transaction fees applied to the money transfers between Japanese and African businesses were 7% of the total transaction?

According to the World Bank, this is the minimal fee. As the number of banks and secondary exchanges went up, the fee could easily end up being higher than 7%.

Once BitPesa entered the commerce route, there was no need for correspondent banks, secondary exchanges, and other middlemen. This resulted in transaction fees significantly dropping down to 3% of the total transaction.

BitPesa also efficiently manages certain risk for its customers. Their primary goal is to do whatever they can to avoid the fluctuations in the price of fiat currencies and bitcoin. Their efforts help the customers feel safer, and their financial services appear as trustworthy and reliant.

The founder of BitPesa, Elizabeth Rossiello had a few words to say about this: “If it makes sense for us to settle using cryptocurrency or fiat currencies, then we do. And in this case, we’re happy that SBI feels the same way, so we’re open to using digital or fiat currencies to settle between us.”

This is not the first time that we see SBI Remit exploring the new ways of doing business worldwide. When it comes to finding alternative methods of payment, SBI became active back in May 2016. SBI launched SBI Ripple Asia by partnering with San Francisco-based Ripple. This is the proof that SBI is into exploring new, efficient, and affordable money transfer methods.

BitPesa has licenses from the European Union and the U.K.’s Financial Conduct Authority (FCA). It also has four pending license applications that will allow it to conduct money transfers in more African countries.

This is definitely a great opportunity for Japan to fasten the commerce with Africa. But, at the same time, thanks to BitPesa’s efforts, African countries will be able to trade with countries worldwide, at minimal fees and in a secure fashion.

Currently, Rossiello is cooperating with the Japan External Trade Organization (JETRO) to make the ties between African fiat currencies and the yen firmer and deeper.

Blockchain technology is very popular these days. And some projects offer something genuinely interesting and revolutionizing. 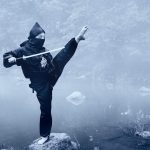