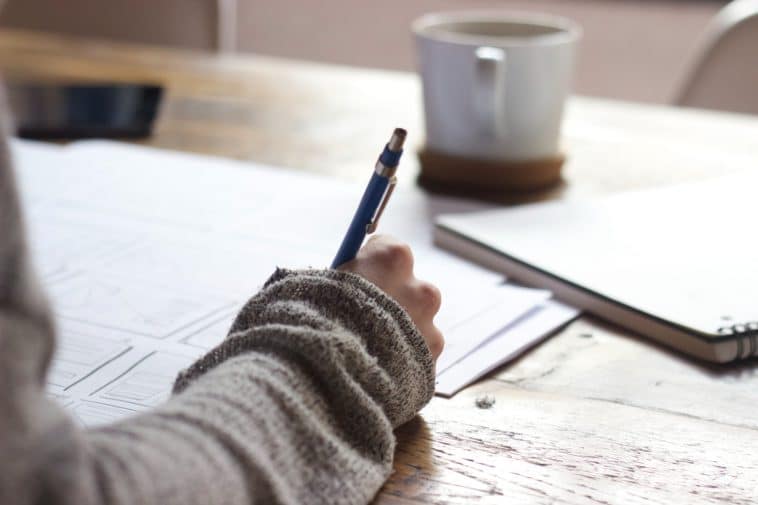 The level of English proficiency among native Japanese speakers has been in a spotlight for a while now. As Japan recognizes the need to improve the average level of skills in English language as the opportunity to better cooperate with the world, it is easier said than done. Now that future students can apply for English tests in private institutions before applying to colleges, social and financial issues have surfaced.

In this article, we are going to examine the situation in English education in Japan closer to track the development of the issue up until now.

The current situation with English tests

Until recently, students took the standardized examination in English developed by the comprehensive bodies within Japan. This test only measures two out of four skills needed to assess the language skills – reading and listening comprehension. As a matter of fact, the situation is the same for the Japanese Language Proficiency Test for foreigners who need certification to study or do business in Japan. It focuses on the recognition of characters called kanji, grammar, reading, that comprises half of the exam, and listening comprehension that constitutes the other half.

The average score for English language skills in Japan is 56.5%.

The weak point of this system is that tested skills are passive skills and do not require students to actively reproduce the language. Learners focus heavily on picking up the correct option in the multiple-choice questions and recognizing standard phrases. Unfortunately, passing the test requires more skills in reading and scanning techniques than in actual language skills. As a result, we see many people who can read well and express themselves in English in written (or Japanese in case of foreigners) to a certain extend, but lack in speaking skills.

Result of the national achievement exam announced on July 31 this year show that Japanese students do struggle. The average score was 56.5%. Average in speaking – 30.8%.

Over the years, there have been several initiatives to raise the skill level among school pupils and student in higher educational establishments.

Back in 1992, English education was experimentally introduced in two elementary schools in Osaka. In 2002, schools across the whole country started to incorporate English lessons. However, it was up to each school to decide if they want to have English classes, how often and in which form. It was only during the past decade that English became a compulsory subject.

However, English classes do not start until 5th year in school. During the 5th and 6th grade, English lessons are focused on games and having fun once a week, while writing is often not a part of a process due to fears that children will get confused by learning Japanese and English writing systems at the same time.

Japan has though out a five-year plan that is supposed to improve English education by 2020 by making English classes compulsory and increasing the number of learning hours per week.

As good as it may sounds, the idea faces many challenges.

Firstly, to provide quality teaching Japan requires a lot of qualified professionals. Since it has been slightly over ten years that English is taught regularly in most schools, Japan has a severe lack of educators. Very few Japanese teachers themselves have international certificates or accreditation in English language skills.

Secondly, the JET programme that invites native speakers or highly proficient speakers from abroad became a solution for a while. However, it must be noted that the roles of assistant foreign teachers are strictly limited affecting the outcomes of such contact teaching.

Thirdly, current state examination in Japan does not have a framework to test writing and speaking. Thus, Japan decided to accept grades from eight private establishments as the measurer of English language proficiency among pupils and student. This move has immediately caused criticism.

What are the concerns?

Firstly, very few students got adequate training in speaking English. Since it was never a part of testing until recently, the niche is still open. Currently, the evening cram schools provide lessons in spoken English known as eikaiwa.

Secondly, there are questions about compatibility and fairness of grading among private test providers. There were discussions about comparing results to CERF (Common European Framework of Reference for Languages).

Thirdly, there is a financial side to the question. Only three providers offer test sites all over Japan. Thus, students will probably have to travel far to take a chosen test. Moreover, tests come with a charge between JPY 5,800 (nearly USD 55) and JPY 25,380 (about USD 240). Many are worried that the whole idea of outsourcing the exam to a private sector might come as a financial burden to less wealthy families in remote or rural areas cutting them off the opportunity.

This is the first round of applications. The first results will be available no earlier than April next year when the testing period starts.

The reason for the state of things with English language skills might be rooted in the former testing system. 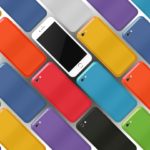 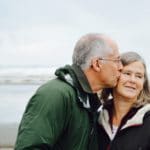