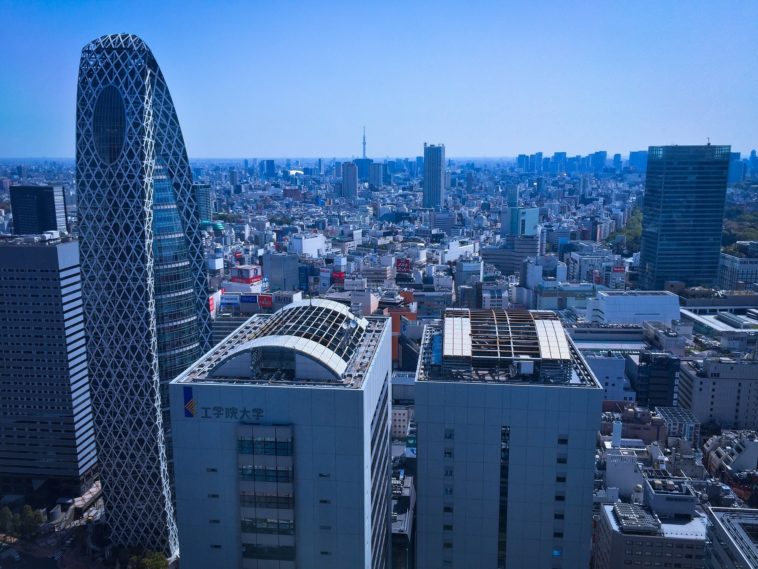 Prime Minister Shinzo Abe announced that the government will launch a program to offer zero interest free loans with no collateral to small and medium-sized companies struggling under the impact of the coronavirus outbreak.

State-owned Japan Finance Corp is one of the organisations involved in the scheme to assist small firms in receiving finance to keep their businesses going amid the crisis, Abe said at a meeting with a government task force.

“Unprecedented, powerful financial assistance will be provided to struggling small and midsize businesses across the country to keep them afloat,” Abe said during the meeting at the weekend. He declared that the government would make their “utmost efforts to keep jobs and make sure companies can maintain their business,”

To finance the country’s emergency response efforts, Abe revealed that he hopes to use ¥270 billion in a state reserve fund for the current fiscal year through March.

The government also plans to provide financial support to parents who have had to take time off work to care for their children due to school closures. Abe took the decision last week to shut schools until the start of the new school year in April to prevent the spread of the coronavirus.

According to the Prime Minister, parents who are forced to take time off from work will receive money to make up for any loss in their income. The government will also provide funding for childcare initiatives where parents can’t take time off during the period of school closure.

In addition to the government’s zero interest loans, the labour ministry announced that small to medium-sized companies can avail of subsidies of up to ¥1 million

Another option available for parents caring for children at home is teleworking. In response to the coronavirus outbreak, most of the major companies in Japan have ordered their employees to work remotely to avoid the spread of infection. The telework trend was slow to catch on within Japanese companies but now it’s seeming like the only way for businesses to continue to operate.

In addition to the government’s interest-free loans, the labour ministry announced that small- to medium-sized companies can avail of subsidies of up to ¥1 million that they can put towards the cost of introducing telework to their business.

Virus continues to spread in Japan and across the globe

The total number of infections in Japan has surpassed 1,100 excluding around 700 from the Diamond Princess cruise ship quarantined last month for two weeks in Yokohama.

The corona virus outbreak, which began in the China, has led to more than 340,000 infections worldwide (23rd March)  with many countries taking emergency measures as they struggle to contain the virus.

Abe is seeking special legislation that will enable him to declare a state of emergency if necessary. The legislation will be effective for two years.

Has the coronavirus crisis impacted upon your business, work life, or childcare needs? Please let us know about your experiences in the comments below.

Government support for businesses and individuals is a is vital measure to reduce hardship during a crisis. 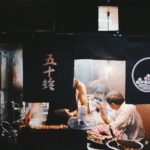 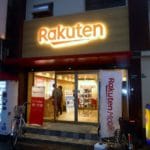