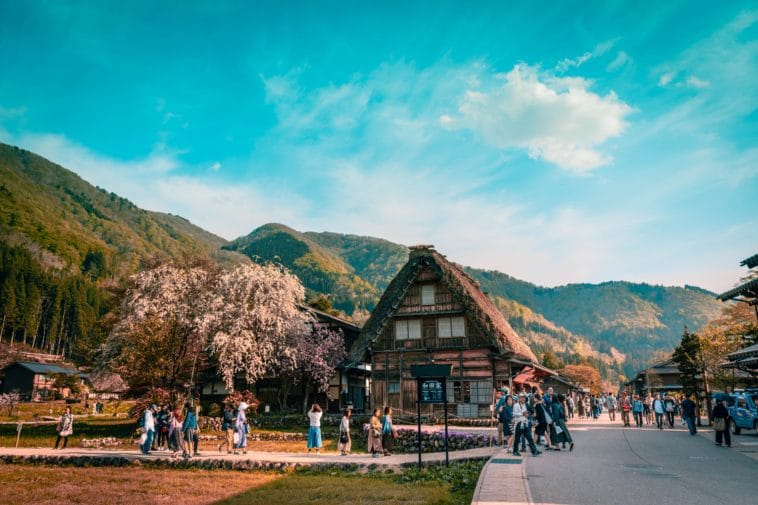 On Thursday, the Internal Affairs Ministry said that the city of Izumisano in Osaka prefecture will be excluded from the furusato nozei tax system because the city did not cap the return gifts to tax payers at 30% of their donations. Opinions of the city government and the ministry clashed when trying to identify if a 30% cap rule is applicable to the city of Izumisano. Let us take a closer look at what happened.

What is Furusato Nozei?

We have a comprehensive guide about the furusato nozei tax system, but in short, this system helps the citizens of Japan to save on tax payments. People can choose a municipal unit in Japan that they wish to support with their donations and get tax deductions later on in exchange for such donations. There is also an option to get specialty goods and products from the locality that one decided to support with the taxes.

In 2018, the total amount of tax donations under the furusato nozei system reached JPY 512.7 billion.

The city of Izumisano was handing out gifts that the Internal Affairs Ministry considers to be too expensive (for example, gift cards for Amazon Japan and travel agencies) and triggering an intense competition for attracting donations. There are also three other cities that are facing exemption for the same reason: Oyama town in Shizuoka prefecture, Kouya town in Wakayama prefecture, and Miyaki town in Shiga prefecture.

The furusato nozei system accounts for big year-on-year increase in donations to certain localities. In 2018, the total amount of tax donations under the system reached JPY 512.7 billion (USD 4.81 billion) growing 40% compared to the previous year. Many taxpayers have chosen disaster struck regions as payees to support relief efforts in the earthquake-damaged areas.

However, the four above-mentioned localities managed to accumulate 20% of these payments thanks to generous return gift policies. The city of Izumisano got JPY 49.75 billion, Oyama – JPY 25 billion, Kouya – JPY 19.6 billion, Miyaki – JPY 16.8 billion.

A survey showed that 67.3% of respondents believed that giving away expansive gifts to attract more donations deviates from the original purpose of furusato nozei. Another 39.8% stated that the local governments should be able to decide independently what kind of gifts they provide to tax donors and their amount.

To balance the system the government suggested to cap thank-you gifts at 30% of the donation sum. All the municipalities had to revise the amounts of received taxes and thank-you rebates by November last years.

The Izumisano Municipal Government argues that the decision to exempt them from the system based on the revised provision about the 30% cap is illegal. Since the review of the furusato nozei rules, Hiroyasu Chiyomatsu, mayor of the Izumisano, keeps on defending the Municipal Government’s decision. He notes that the central government ignores local autonomy and “overrides efforts by the local government” that prepared gifts based on survey research to offer citizens exactly what they want.

Moreover, the city might be excluded from the system post-factum, as the 30% cap was not a part of the original tax system. Municipal Government sees Izumisano’s success in attracting so many donations as a part of well-done research and thought-through approach rather than abuse of the furusato nozei system.

In the meantime, the Internal Affairs Ministry believes that there are no controversies in their ruling as there have been similar cases before where the past acts were used a precedent.

The city of Izumisano sees generous thank-you gifts as a viable tactic to attract more donations. 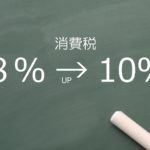 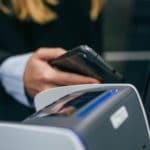