On August 31st, 2018, the finance ministers of two Asian economic giants and the world’s second and third economies scheduled a historic event. The purpose of the meeting of these Japanese and Chinese officials is an attempt to discuss financial partnerships and cooperation to reach mutually beneficial agreements.

The news of this meeting has been met with great enthusiasm as Japan and China have had cold financial relationships ever since Japan allied with the US and South Korea, while China focused on creating partnerships with Russia and North Korea. This is just a single meeting, a dialogue that has been going on for some time, the last one being in 2017.

The fact that the Japanese Finance Minister is also the Deputy Prime Minister means a lot as he has the authority to meet China’s State Council Vice Premier to discuss trade deals that China has with the United States, how they can be changed, and how they affect Japan.

What will be discussed 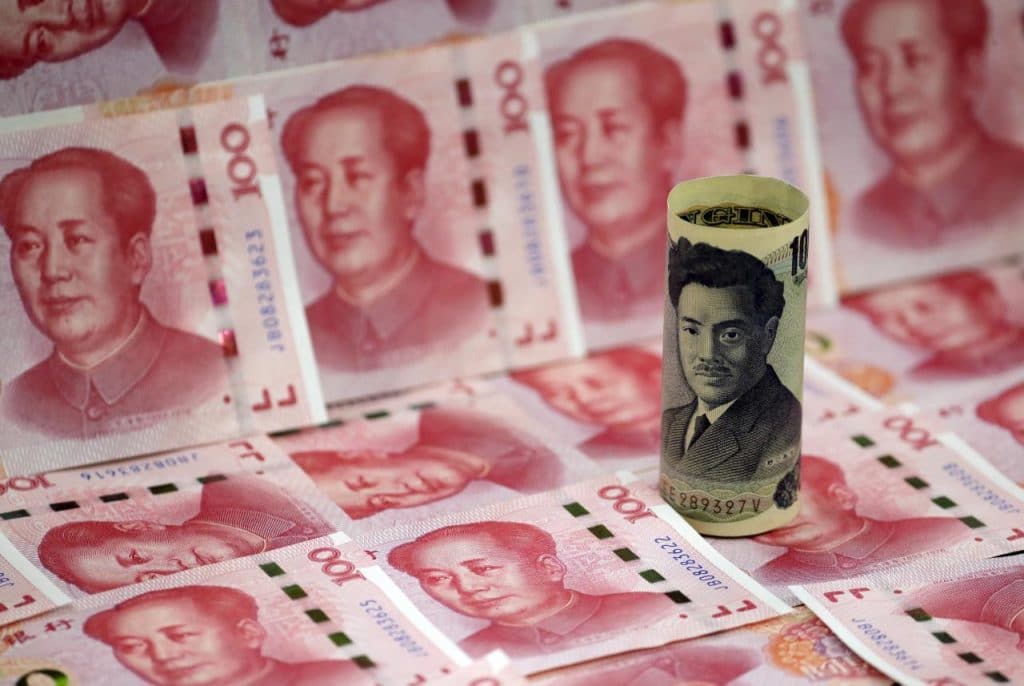 The two countries are likely to discuss important trade deals, renegotiate current deals between them, talk about strategic financial partnerships, and discuss their trade relationships with the United States. Additionally, the two ministers will also be discussing the potential resurrection as well as the expansion of the previous currency swap arrangement that these two countries had.

Even though this kind of currency deal would not be exceptionally valuable from a practical point of view, it could lay the foundation for making many other trade deals. At the same time, it can be the turning point in relations between the two strongest economies in Asia. This deal was scrapped in 2013 due to the territorial disputes between the two countries.

The value of this currency swap could go up to $27 billion which is significantly higher than the previous one. Some other topics of the conversation include fiscal and economic policies that can reduce trade frictions between the two countries.

In reality, Japan and China have large structural differences and they cannot be changed overnight in order to produce a long-term trade agreement and an overall economic integration between the two countries.

The United States as one of the leading factors 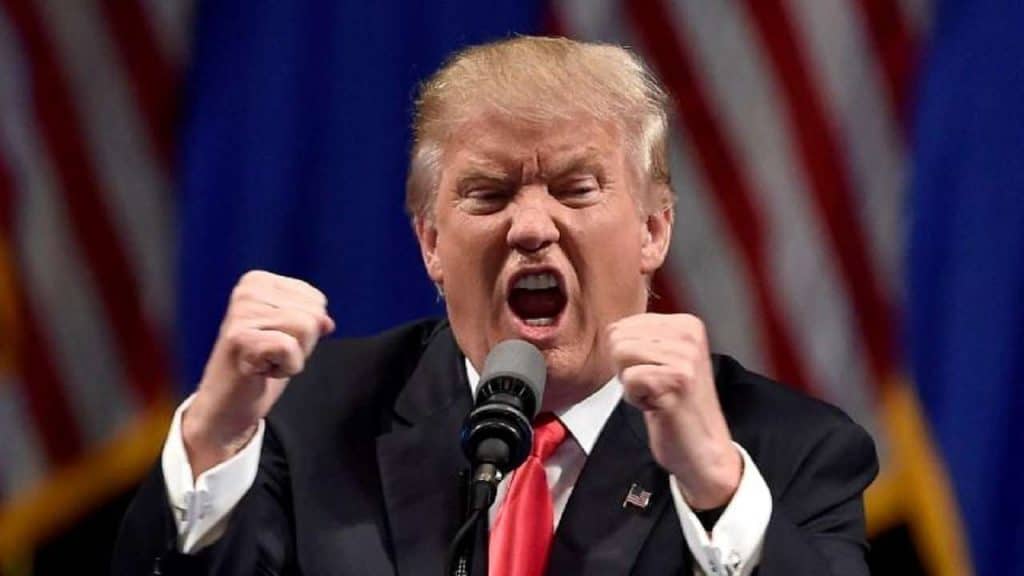 China has been pushing to warm up the cold relationships with Japan as the country is starting to have issues with US policies and pressure that affects their security and trade. Trump’s harsh rhetoric on China and their trade partnerships have already fostered some changes and China is exploring other potential trade partners, and Japan is their first choice.

The United States unilateral trade protectionism is perceived as harmful to China and its people as well as the other Asian countries, including Japan. This is why officials and economists from China think that countries in the region need to improve their cooperation with China, putting Japan in the head of the line. The atmosphere in China implies that improving cooperation between these two countries will reduce the negative effects of the US rhetoric.

Still, the chances of Tokyo and Beijing agreeing on big trade deals at the expense of the US are quite slim as the two countries have big historical issues that they are yet to resolve. On top of that, both sides have different visions when it comes to regional trade. Moreover, there is a lack of will on Japan’s side to team up against their current biggest trade partners, the United States.

What are the structural limitations?

Even though there are people that would like to see Japan and China go into deeper cooperation, leaving their feuds behind them, the chances of this happening are fairly slim. As we mentioned earlier, the problems between these two countries are deeply rooted as they still have several territorial disputes. At the same time, the current rapid military modernization and the continued economic growth of China is something that is worrying Japan.

We can expect to see quick and short-term improvements. In reality, Japan and China have large structural differences and they cannot be changed overnight in order to produce a long-term trade agreement and an overall economic integration between the two countries. Simply put, the two countries don’t have that level of trust to produce such large-scale changes.

Yet another issue for any larger economic breakthrough is the fact that both sides have different visions when it comes to economic solutions for the region. In most disputes that China has had with the US within the World Trade Organization, Japan has sided with the US and this is not something that shows that the two countries could find mutual agreements.

Trump is stirring up changes

Ever since he ran for office, Trump started talking about free trade deals and how they have had a negative effect on the US. Trump feels as if the United States trade partners are “scheming” the US and that the terms aren’t equal. Ever since he came into office, Trump and his administration have remained truthful to their campaign rhetoric: They have imposed many tariffs on products from other countries and protectionist policies, as well as deployed unilateral trade agreements.

The countries that were most harmed by these actions are China and Japan. China has already begun a “trade war” with the US which affects the whole region and recently, Japan has signed a free trade agreement with the EU. As the result, EU officials have stated that they are pushing for a free trade market when big economies such as the US are moving towards a protectionist standpoint.

This clearly shows that the new changes made by the US have significantly affected Japan and that the country is looking for alternative solutions for trade. At the same time, both Japanese and Chinese Finance Ministers have agreed that the G20 summit is harming economic growth.

As free trade agreements keep declining, other countries are looking to expand them wherever possible and the future of economic growth seems turbulent with the US, as the economic leader, forcing major changes.

Trump and his administration make a positive influence on Japan and China relations – nobody expected this!