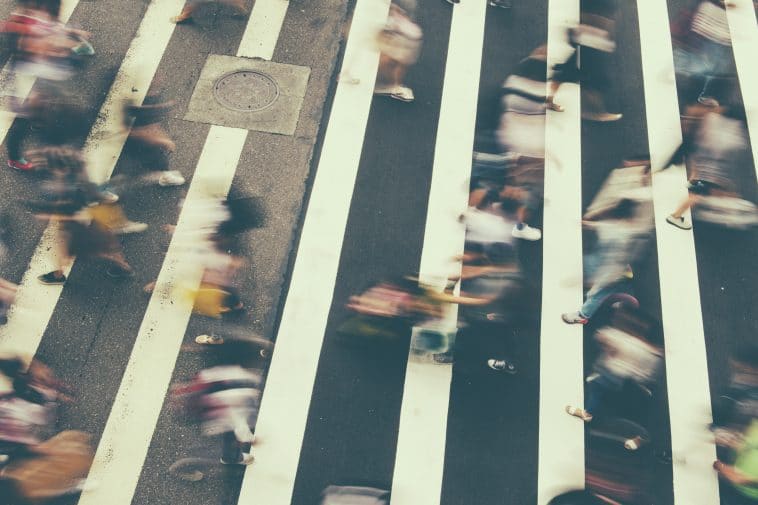 The president of Lawson Inc, one of the biggest convenient store chains in Japan, has recently endorsed the idea of a foreign technical trainee program. President of the Lawson chains, Sadanobu Takemasu, claims that the skills learned in the famous chain will help develop skills for the trainees. This will allow foreigners to temporarily stay in Japan to work for a few years before going back to their country of origin. That comes to no surprise if you ever been to Japanese convenient stores. If you go to any convenient store in Japan, it is not uncommon to find foreign workers from India, China or Vietnam.

However, this technical trainee program is not the only way Lawson has started to recruit. Companies such as Lawson has also developed training programs in foreign countries for students before they come to Japan. For business owners, this is a long needed relief. With a low unemployment rate and a lack of workers, many business owners were forced to find other low wage options.

Lawson and many other countries found their way to Vietnam. Why Vietnam? Over the past decade, an increasingly number of Vietnamese students have come to study in Japan. That is not surprising, as the number of Japanese offices in Vietnam has also increased. As a student in Japan, you are allowed to work up to 28 hours.

Lawson has taken full advantage of these students. At the training centers prior to students arriving in Japan, students will learn skills like Japanese greetings for customers.

However, many of these face a harsh reality in land of the rising sun. Many of them come in the promise of a higher wage and better future, but this could be far from reality. Many of these students come through brokers, and sometimes cannot pay their debt off. As a result, some may resort to petty crime such as thief.

The president of Lawson Inc, one of the biggest convenient store chains in Japan, has recently endorsed the idea of a foreign technical trainee program.

Similar to other developed nations, Japan has a hard time finding native people to do undesirable jobs. These jobs are typically in sectors such as construction and agriculture. Jobs in these sectors are long and gruelling, often without much reward. Many of these immigrants are also exploited though these “internship programs”, while being paid little to nothing.

However, not everyone sees this influx of immigrants as a good thing. Media headlines such as “Should we accept immigrants” document the concern. Japan is a known homogenous country not used to immigrants like the US or Europe. But with over two million foreigners now residing in Japan, mostly in the city, Japan has no way continuing to treat them as non-existent.

In addition, Japan has no choice. Similar to other developed nations, Japan has a hard time finding native people to do undesirable jobs. These jobs are typically in sectors such as construction and agriculture. Jobs in these sectors are long and gruelling, often without much reward. Many of these immigrants are also exploited though “internship programs”, where the promise is good but the reward is not.

Today’s “otsumami” – a bite size snack:
With the current economy, Japan may have no choice but to welcome these once unwelcome guests.
76
SHARES
ShareTweet
Join 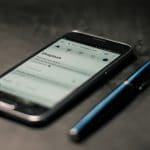 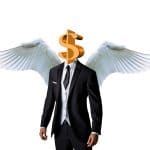