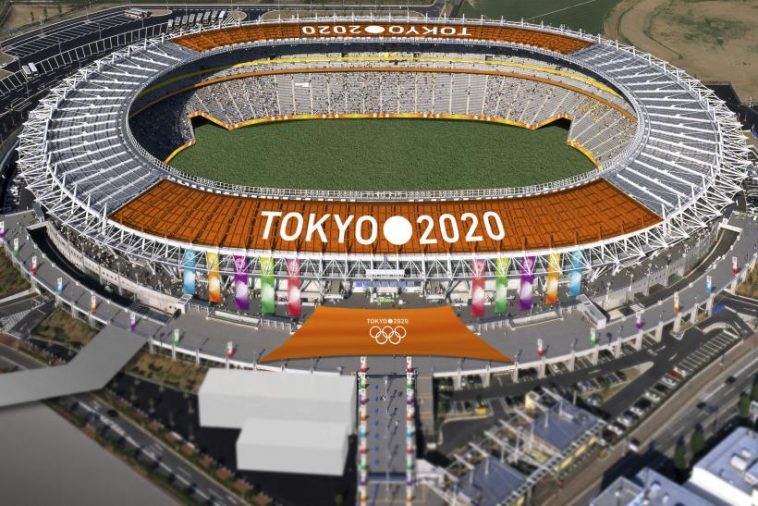 Tokyo seems to be quite sophisticated when it turns to technologies used in Olympics. Though the title of the most technology-savvy place was given to PyeonChang, in 2020 Tokyo will have broken this record. This decision will, definitely, increase the tourism and make an impact on the foreigners who are going to set up a business.

in Japan. Well, how the modern technologies raise our level of life when it comes to the international affairs policy?

According to the statistics, nowadays Japan is happy to invite no more than 29 million travelers. However, the country is going to expand its horizons by raising this number up to 40 million. The perfectly exact figure might be achieved with the help of the most up-to-date technologies used at the Olympics.

Egor from Russia had a chance to visit Rio de Janeiro:

Olympic Games Will Affect Migration Policy of the Country

The job market is somehow affected by the upcoming Olympics. People from all over the world are dreaming of becoming volunteers, showing their talents from a wide range of abilities from technical ones to teaching English. Comparing with other Olympic Games, in 2020 Japan is going to have much more volunteers (approximately 90 thousand) than London in 2012 (78 thousand volunteers) and Rio in 2016 (50 thousand people). Tokyo 2020 Olympics Organizing Committees is assured in the success of this initiative.

Moreover, as Japan is now watched by the international communities, it is re-viewing the policy towards immigrants. Japanese authorities has claimed to be in search of more skilled workers from other countries who are going to work in numerous areas, from nurse and health care industry to translation and interpreting scopes.

“They have come up with the idea to collect $220 thousand launching a crowdfunding campaign. If it is well-done, the flying car will be able to burn the fire at the Olympics. “

Nevertheless, the knowledge of Japanese language is essential as work is highly connected with the ability to communicate.

The group of twenty engineers is working over the creation of the smallest flying automobile in the world. They have come up with the idea to collect $220 thousand launching a crowdfunding campaign. If it is well-done, the flying car will be able to burn the fire at the Olympics. The visitors will be amazed, no doubt.

Another technology that is going to be used in Tokyo in 20/20 Olympics is tightly connected with the up-to-date progress. The company ALE is Japanese startup which claims to be pioneer in the entertainment area of the space epoch. No wonder, the start of Olympic Games enabled engineers to launch a truly universal plan. ALE is to send into orbit several satellites. Hundreds of charges are not enough to reach the Earth but they are quite large. Just imagine how beautifully they will be burning in the dense atmospheric layers. As you have seen, the verily announcement of Olympics made a great impact on the development of startups in Japan.

Well, what about foreigners? Since Japan is recognized as one of the most advanced country in the means of technologies, the travelers from other states will be amused communicating with the robots. Indeed, artificial intelligence is about to break the ice between the shy visitors and exciting program of the Games. It is expected that in Olympic village the robots will help to translate, find a route, carry the luggage and even show the hotel.

The foreign companies have already supported Japan. For instance, South Korean Samsung will endorse initiative of Japan to include surfing. As it has created the first smart board in the world equipped with the display, the participants will be able to send information to the trainees and fans.

Additionally, we should make emphasis on the fact that Olympic Games are to make influence on the business and technologies growth in Japan. Just imagine the level of rivalry among the representatives of local business and foreigners who are going to step into the Japanese market of employment! We have recalled the story that shows how Japan fought to host the football championship. The application included an absolutely unbelievable project. The translations had to be given not on the screen but verily at the stadium. The tournament was supposed to demonstrate such technologies of data transmission which allows showing holographic photos of footballers at the distance in a live television broadcast. Although the right to host Championship was given to Qatar, Japan has not refused from that idea. Perhaps, there is every likelihood that the next Olympics in Tokyo will show us the unforgettable technologies like never before

Japan’s future in technology and innovation is something to keep an eye out, and that includes the thousands of business men ready to invest in Japan. 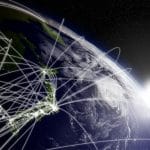 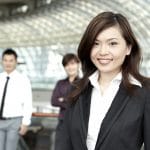