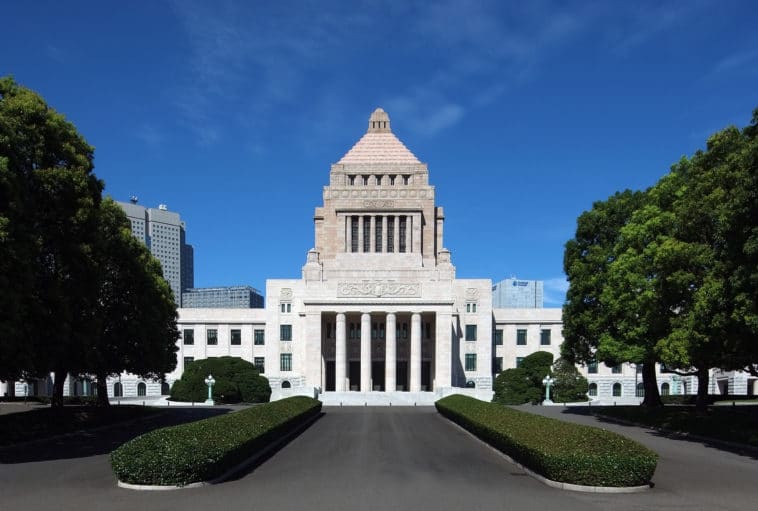 The Japanese government is finalising a plan to tighten scrutiny for foreign investors with investment plans in 12 sectors.

Some of the industries affected include defence, aerospace, nuclear power, utilities, gas, cyber security and telecommunications. Institutional investors would be required to seek approval before they could invest in companies within these industries.

The new plan will mean foreign investors who wish to buy a one per cent or more stake in a company within the 12 sectors will have to undergo pre-screening measures before they will be allowed to invest. The pre-screening measures currently only apply to anyone making a ten per cent, or above, stock investment.

Around 400 or 500 firms will fall under the new conditions. The government will release the full list of companies in April.

The Diet passed a bill in November to tighten regulations on foreign investments in listed companies connected to national security. The move reflects concerns that China could potentially gain access to key confidential technology.

Under the revised law, foreign stakeholders have to give advance notice if their investment gives them influence over company management. For example, if they have the power to dispatch board members or sell core businesses.

If an investor buys stock disregarding the rules, the government can order a suspension or a divestment of the shares.

The amendment is expected to take effect in May, before mid-year shareholders meetings take place. According to Finance Minister Taro Aso, the law revision aims to boost direct investment in Japan while also responding to concerns about national security.

“As a result, it should encourage Japan-bound investment rather than discouraging it,” Aso told reporters following a Cabinet meeting.

The move makes Japan the latest country to clamp down on foreign investment amid growing concerns around sensitive technology and information leaks. The United States and Europe took similar measures recently to allow greater scrutiny in industries related to national security.

The effect of tighter controls on foreign investment in Japanese companies

To avoid deterring direct investments in Japan under the tighter regulations, the government’s amended law will include an exemption. Foreign investors who buy stocks solely for the purpose of asset management will not have to give prior notification.

However, market participants have expressed concern that the criteria for exemption from prior notification are too vague. They believe that these stricter rules may see investors moving their capital away from Japan.

They’ve also criticised a lack of clarity on how the new rules would be applied, and which investments are subject to exemptions.

What do you think of the government’s new investment regulations? Will it hinder foreign investment in Japan? Share your thoughts in the comments section below.

Protecting national security may have a detrimental effect on Japan’s foreign investment prospects. 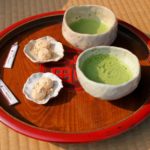 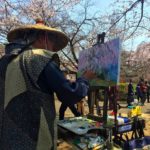