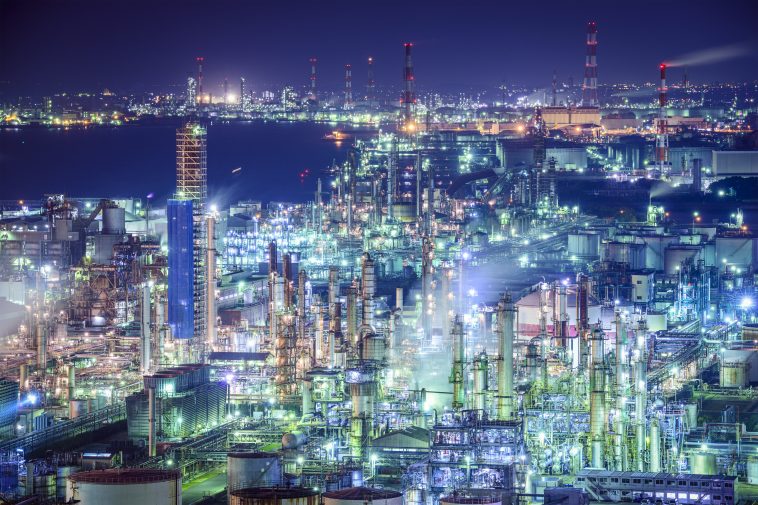 As the country with the scarce natural resources, Japan has for a long time depended on imported fossil fuels and nuclear power. In 2016, its self-sufficiency in energy was less than 10%. But with the fast-shrinking basins of fossil fuels and in the aftermath of the Fukushima catastrophe of 2011 Japan had to reorganize its power supplies and it is planning to embark on introducing the renewable sources of energy.

By 2030 Japan strives to reorganize the distribution of power sources and hopes to increase its green energy sector to 22-24% by using solar, wind, geothermal and hydrogen energy in compliance with the 2015 Paris climate accord. The nuclear power will account for 20-22% and the fossil fuel should comprise only 56% of all energy sources.

By the year 2050, Japan has to clear its commitment in fighting global warming with specific goals. And while there are no exact numbers set yet, the idea is to cut the greenhouse gases emission by as much as 80%compared to 2013. This could be done by utilizing more of the nuclear energy using the mixed oxide fuel or the MOX fuel. It is a so-called spent-fuel from the nuclear reactors, and it consists of processed uranium and plutonium that can be reused in fast-breeder reactors or usual nuclear reactors. Production of MOX is possible under Japan-U.S. nuclear pact which is staying in force until July 2018 and allows Japan to process the spent-fuel.

By 2030 Japan strives to reorganize the distribution of power sources and hopes to increase its green energy sector to 22-24%.

However, after the 2011 disaster, many nuclear plants were ordered to stop their operations until they clear all the safety requirements, and 17 plants have been shut permanently. In the open letter to the Yukiya Amano, the Director General of the International Atomic Energy Agency, three activist groups (Citizens’ Nuclear Information Center, Green Action, Greenpeace Germany) stated that relying on the MOX energy will not allow Japan to meet the goal of producing 30 gigawatts by 2030 by large. First of all, because many of the stopped power plants will not be able to clear the safety checks to be restarted despite the strong advocacy of the Prime Minister Shinzo Abe to do so. Many plants may be decommissioned. Secondly, because the security of power plants also depends on such uncontrollable factors as seismic activity. Not to mention the legal and political oppositions and significantly undermined public trust. Thus, the only way to provide a safe nuclear power means cutting the dependence on it as much as possible.

With such challenge ahead of Japan, Japan might end up heavily relying on the green sources of power. Which sources will be used the most and how will this transition happen is yet unknown, but with the shortening number of nuclear plants available for the safe use, such transition is inevitable.

What sources of energy you believe will benefit Japan the most? We are excited to hear your opinions in the comment section below.

Known and available for a long time, green energy plants are finally being recognized as one of the most important elements of our safe and clean future. 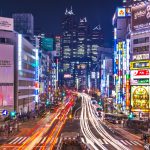 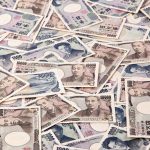