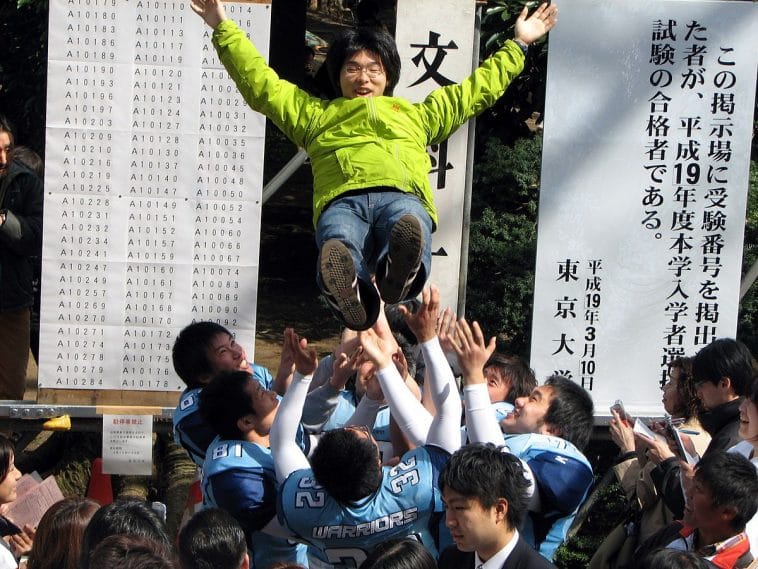 Japan’s most powerful business lobby known as Keidanren, or Japan Business Federation, made a decision to abolish its agreement on providing guidelines to all students who graduate from colleges regarding their job search timeline.

According to this lobby, since numerous companies are ignoring the rules, Keidanren decided to deem them meaningless and discard the agreement. This did not go unnoticed, as small companies in Japan aren’t satisfied with this decision. In their eyes, such a move will affect the way both small enterprises and universities conduct business.

The Main Purpose of the Guidelines

The main purpose of these guidelines was to establish an arrangement between companies and college students. By following the guidelines for the college graduate job search timeline, the companies would focus their recruiting and job-hunting activities on college graduates and offer them various job positions.

The companies should have followed Keidanren guidelines and held explanatory sessions which would have eventually lead to real job interviews. The chosen applicants are mostly third-year college students. These guidelines were supposed to allow these students to concentrate on their remaining studies instead of spending that valuable time looking for potential jobs.

Such an agreement was to provide the country of Japan with an economic equilibrium, where each college graduate would have secured a good job according to their formal education. However, since this was just an agreement, there were no strict rules that would bind the companies to necessarily do so.

Instead of sticking with the agreed time schedule for recruiting, many companies started their recruiting activities during internship programs.

Foreign and Keidanren Member Companies Refused to Follow the Rules

The first ones to not follow the rules of the agreement where the foreign companies. They made their decision to start recruiting earlier. At the same time, similar behavior was recorded among the Keidanren member companies as well. Some of these companies also began recruiting much earlier than they were allowed.

Known for hiring foreign students and being completely enthusiastic about mid-career hiring, these globally oriented companies have a different way of looking at the academic year than Japanese companies. They don’t hire during certain periods of the year but throughout the year. It’s no wonder that current job-hunting and recruiting rules simply don’t fit the bill in the eyes of the Japanese business lobby.

Since the Japanese are known for being strict about their rules, both in their personal and professional life, it’s only natural that they made a decision to abolish the agreement regarding the job search timeline.

The Major Influences on the Decision 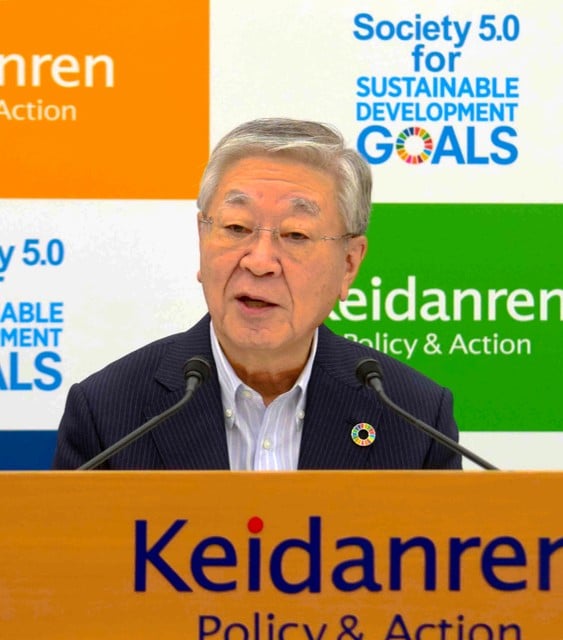 All the aforementioned reasons weren’t the only factors that influenced Keidanren’s decision. Some of the influences came from the Tokyo Olympics and Paralympics in 2020.

The fact that most of the facilities, primarily used for explanatory sessions, will be occupied by the oncoming Tokyo Games and competitions, the companies started fearing that they won’t have the proper facilities for their recruiting activities.

The Japan Business Federation issued an official statement in which they state their concerns regarding this question. Furthermore, they also passed a suggestion that they need to review the agreement rules because of those concerns. Such a decision by Keidanren divided its  member companies opinions. While some are for the abolition, there are others that are against it.

The best example would be the Japan Chamber of Commerce and Industry. JCCI is against abolishing the guidelines simply because of their main agenda – representing small companies that follow the example of the bigger organizations regarding their recruiting activities.

According to JCCI chairman Akio Mimura, the chamber’s official opinion is that abolishing agreement should be the last option possible if it’s even an option.

The Students Could Be at a Loss

The abolition of the guidelines regarding the job search timeline might put students in a bad position and cut down on their employment options. Many of these college graduates don’t know what the next best course of actions is when it comes to the Keidanren decision.

They are beginning to worry about their future careers because this agreement was meant to put them at ease. Their main concerns about abolishing the valuable agreement are that they could receive a good offer but, by the time they can actually start working, the position might already be taken.

So, in their eyes, there’s a lot at stake here. There are also concerns coming from the universities, too. The abolishment of the agreement might confuse their graduates and force them to make uneducated decisions regarding the companies they want to work for. This could seriously endanger the students and their lives, bringing unrest among them during their studies.

Their results might deteriorate because of that, which could collapse the education system of Japan.

What comes next is hard to predict, but the Federation of Japanese Private Colleges and Universities Associations aren’t quite pleased with the moves coming from Keidanren. In their eyes, Keidanren sends a clear message that the big companies of Japan care little for the achievements of the young Japanese graduates.

The Japanese employment system has been in a transition for some time now, and Keidanren may push these changes a bit further by abolishing the job search timeline recommended for fresh graduates. 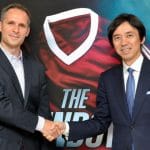 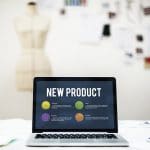