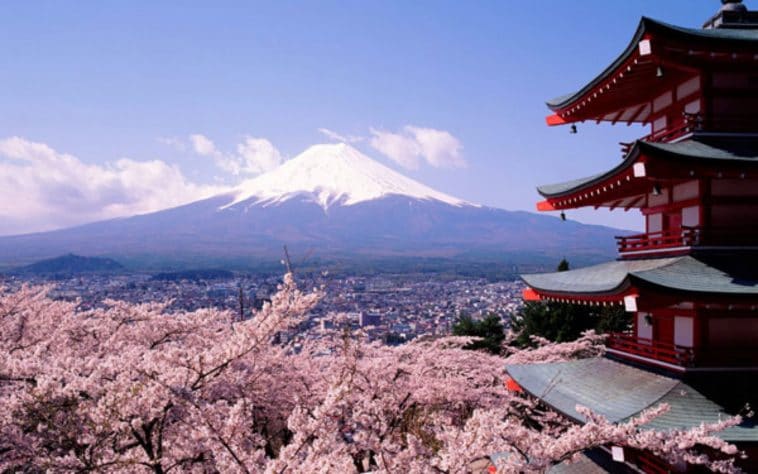 Doing business with a party from outside of our standard cultural setting can often make even the most experienced business negotiators shake in their seats. Having a good idea, product or service is simply not enough. Often times, having proper business etiquette is the key element in achieving a successful business deal.

Besides having good presentation skills, you need to have at least a basic understanding of the people you are talking to and to know the dos and don’ts of their culture. Making a bad joke or not addressing your potential partners properly can leave a bad impression of not only you but your entire company. If you go far enough to break some really important cultural rules, you might permanently lose the chance to do business with them.

When it comes to Japan, it is important to note that as a consequence of long periods of isolation throughout their history, the Japanese have developed a unique and complex culture which has many small rules when it comes to how one should conduct himself in any life situation.

Traditionally, Japanese people tend to be very attentive to details and can be very sensitive about breaking some rules. However, it is important to note that kindness and politeness are key elements in Japanese culture. That is why if you’re new to Japan and its culture, no one will take it against you even if you make some mistakes when in introducing yourself or when you address your potential partners and at the core of that stand business etiquette.

While some rules were made to be broken, some truly aren’t, and in this article, we will explore some of the latter in order to help you avoid looking rude or unprofessional and to help you have better chances of doing good business. 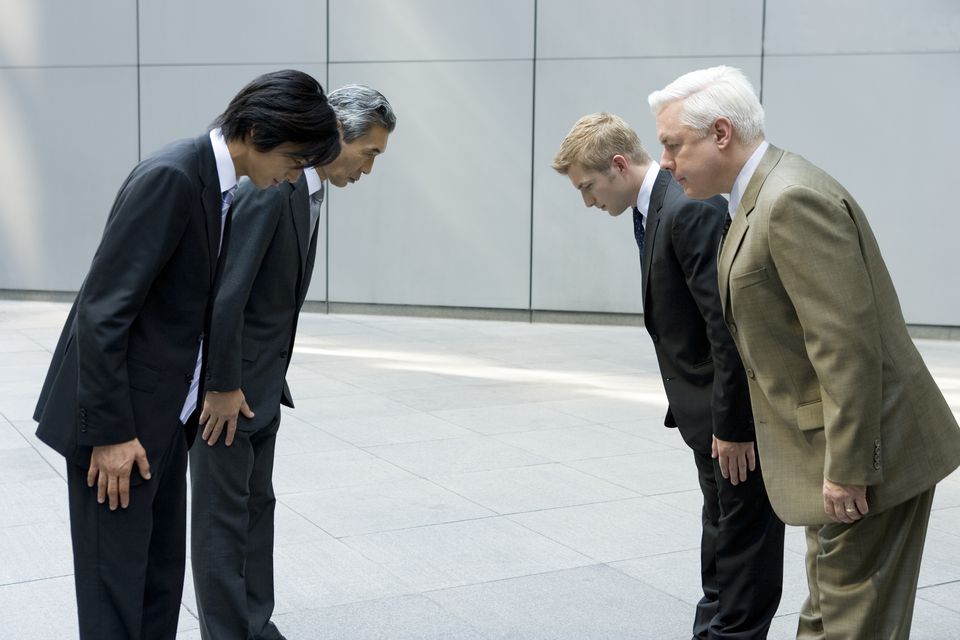 When it comes to meeting people, most cultures around the world actually follow similar guidelines. Making eye contact is a must when talking to a person, since looking anywhere else might make you seem uninterested in them. A handshake is universal when meeting someone, however, in Japan, the higher ranking person offers their hand first. If they don’t, just smile and offer yours.

If you are meeting with a group of people, make sure to greet everybody, as well as to introduce everyone from your group if you have one. Establish at least the slightest contact with everyone – even small acts like a simple smile or a nod can help you seem more approachable and will leave off a better impression.

Remember their names! While Japanese names might be hard to remember to foreigners who are hearing them for the first time, this is one of the worst mistakes you can make early on. Try to repeat their names multiple times while you are talking to them. If you find yourself unsure of how their name is pronounced, it’s better to ask them politely how to do it, then say how you think it is pronounced.

One more tip about introducing: while the handshake is universal in the world of business, traditionally, Japanese people bow to people when they greet. Bowing to a person is an ancient tradition in Japan and doing so shows respect and admiration for their culture. Depending on the status of the person they are greeting, Japanese people bow down to various degrees. You should bow down more deeply to the head of an organization then you would to someone of a similar status.

f you are meeting with a group of people, make sure to greet everybody, as well as to introduce everyone from your group if you have one.

Don’t ask personal questions and don’t overshare. Sharing some private information like what hobbies do you engage in or something similar can help establish a better connection, but the business world is a professional environment and telling your partners or coworkers about your private life can be considered rude and inappropriate.

Saying too little, on the other hand, is also not good since it can make you look distant or even arrogant. Some topics work and some don’t. This varies depending on who you’re speaking to. Talking about your recent vacation with your wife in Vietnam can be a great topic, but showing everybody a picture of you sunbathing is probably too much.

Two topics that you would be wise to avoid are religion and politics. These topics are often too sensitive and you never know how someone might react to your perspective on a certain matter. In general, these are considered inappropriate in any professional environment.

Another thing to keep in mind is that Japanese people don’t usually talk particularly loudly. Don’t whisper of course, but be sure to keep your tone of voice in check, since very loudly can make you seem like you are asking for their attention or expecting a certain reaction from them.

No one really likes automatized or copy/pasted messages, but in different cultures, this can be tolerated in varying degrees. While somewhere in the USA people won’t even think whether your message was automatized or not, in Japan it might be considered impolite to send texts or emails this way.

Write customized messages for the people you want to do business with. Be sure to maintain a professional style of writing, pay extra attention to any potential mistakes, and proofread everything twice. Writing a personal letter will show that you took time to write something and, while it can take only a few minutes, it can earn you much appreciation. 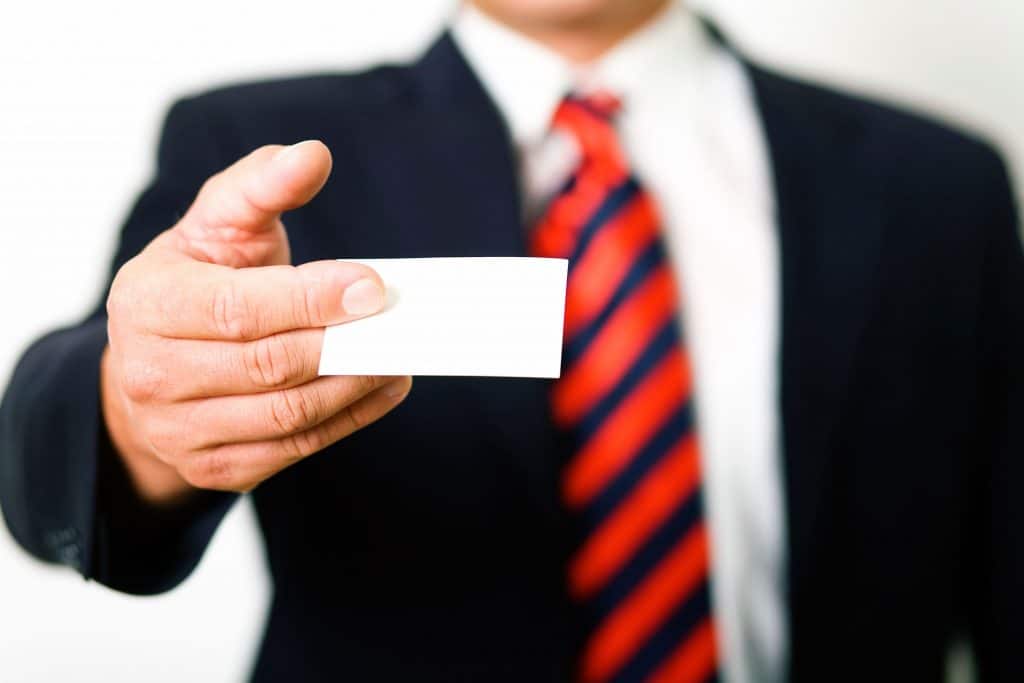 While most of the world stopped using business cards, in Japan, they are considered a must. If you have a business and don’t have a business card you will simply look unprofessional. When you print out your cards be sure to print one side in English and on in Japanese. Traditionally, you should hold your credit card between your thumb and index finger with both of your hands and give it with the Japanese side facing up, making sure you do not cover any information on the card as you give it to them.

When you receive a business card be sure to quickly but carefully examine it as not doing so is considered impolite. Putting it in your pocket right away is also impolite. Instead, put it on the table in front of you or somewhere visible until the end of your conversation.

Losing respect from others can be devastating for your or your company’s status in Japan and the more cultural boundaries you cross, the more likely you are to lose respect others might have for you. Concepts like honor, tradition, and kindness are very important in Japan, so try to know more about their culture if you plan on doing any sort of business with them as it can take you a long way!

Whenever you enter a new business environment you need to read up on business etiquette particularities that define it – Japan is no different. 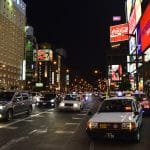