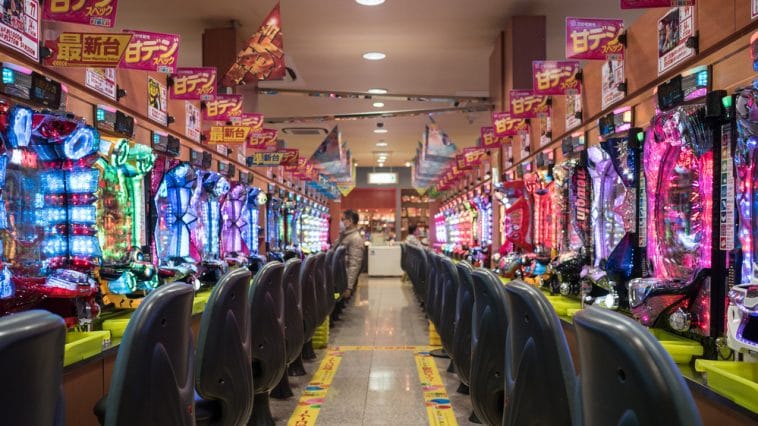 One of the few forms of “legal gambling” in Japan, the Japanese slot machine industry, better known as Pachinko, has seen a steady decline over recent years. Despite producing a yearly revenue in Japan that exceeds Las Vegas, Macau, and Singapore’s combined revenues, at least 420 pachinko halls were closed in the year 2017. According to data gathered by the Yano Research Institute, in the year 1995 pachinko parlors drew in 30 million customers generating $280 billion USD in revenue within Japan. These numbers have seen a significant dip after the year 2005, with only 10 million costumers in the year 2016 producing below $200 billion USD in revenue.

Even with this decline the sheer size of the annual revenue may make it sound like the pachinko industry still has the majority of the Japanese population addicted to their game. However, these numbers can be a little deceiving. The global standard for gaming accounting sets revenues as the aggregate net difference between wins and losses, while the pachinko industry is calculated by ball rental revenues and does not consider costs for prizes issued for winners, distorting the revenues to a considerable degree.

What could be slowing down the industry?

The cause of the recent decline within the industry is thought to be a result of an increase in the variety of entertainment available to Japanese players paired with the aging image of pachinko parlors. In recent years there has been a move to playing these kinds of games of chance on mobile phones as technology progresses. Pachinko companies have attempted to draw in younger customers by incorporating anime and popular characters into their games but this largely failed with the majority of millennials viewing the pachinko as a game for middle-aged and older men.

Pachinko companies face even more obstacles with the advent of new rules and regulations.

As part of the new regulations passed by the DIET last month, pachinko halls will be required to reduce the payouts of their machines. These “anti-addiction” rules aim at slowing down the rate at which players win and lose money in hopes of making the game less exciting and addictive. These new rules stem from a policy barter that helped legalize casinos in 2016 while curbing gambling addiction.

All things considered, the downward trend the pachinko industry is experiencing in Japan will undoubtedly continue as operators go bankrupt spending money to upgrade machines that follow evolving rules and regulations. This will result in short term profit for pachinko machine producing companies as operators are forced to buy new machines, which makes it even harder for parlor owners to lobby against these new laws. You can bet Japan’s gambling landscape is starting to see signs of major change on the horizon as the old is inevitably phased out for the new.

Today’s “otsumami” – a bite size snack:
Pachinko might be on it’s way out the door.
63
SHARES
ShareTweet
Join

My name is Joshua Smith, I grew up in Washington State in the U.S. and after graduating college immediately began working abroad in Tokyo, Japan. My passion lies in language and communication with people from all over the world.

I have lived and traveled throughout Asia for the past 7 years enriching my work and life experience in this region of the world. 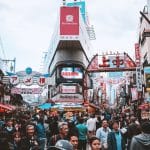 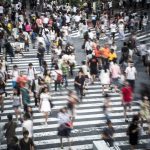