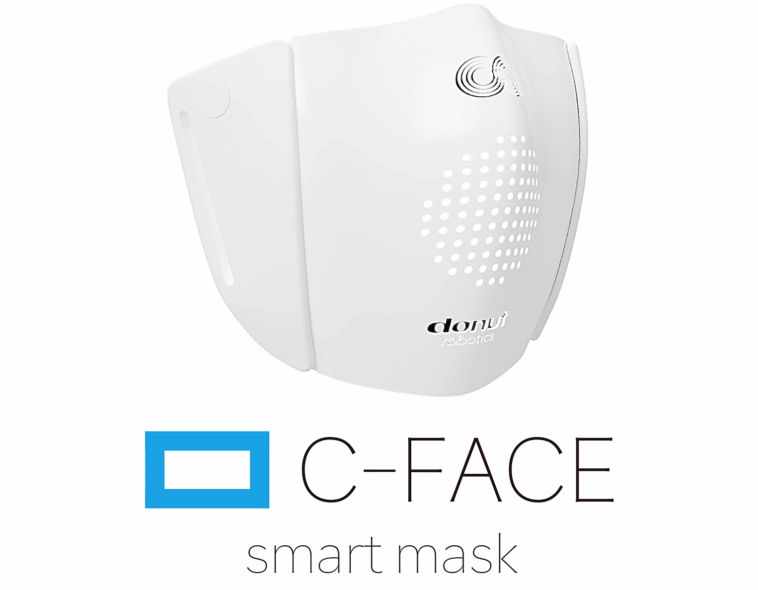 With most people now wearing masks to protect themselves and others from coronavirus infection, Japanese start-up Donut Robotics has designed a Bluetooth “smart mask” that can both transmit messages and translate Japanese in eight different languages.

The wearer simply places the plastic C-Face smart mask over their regular fabric mask and then use Bluetooth to connect to the Donut Robotics application on their phone or tablet. The app can transcribe text messages from speech, make calls, and amplify the mask wearer’s voice – which can sound muffled speaking through masks.

“We worked hard for years to develop a robot and we have used that technology to create a product that responds to how the coronavirus has reshaped society,” said Taisuke Ono, Donut Robotics’ chief executive.

Faced with similar difficulties as many companies throughout the pandemic, Donut Robotics’ engineers had to diversify. The team reimagined the technology they had been working on and came up with the idea to create the masks.

The start-up had only just agreed upon a contract with Tokyo’s Haneda Airport to provide robot guides and translators. However, with air travel at an all-time low, it’s not clear whether that project will be seen through.

Despite that uncertainty, the C-Face smart mask is gaining a lot of interest. Donut Robotics is set to ship its first 5,000 masks to buyers in Japan starting in September, with a view to expanding sales to China, the United States and Europe, too, according to Ono.

The start-up will charge around $40 per mask, aiming its new product at a mass market that did not exist until just a few months ago. In addition to the purchase of the masks, the company also hopes to generate revenue from subscription services available in the app that users will be required to download to use the smart mask.

The engineers at Donut Robotics were able to put together a prototype of the C-Face mask within a month. They adapted the translation software they had developed for the robots and a mask design created by company engineer, Shunsuke Fujibayashi. While working on a student project four years ago, he designed a mask that could interpret speech by mapping face muscles.

To acquire the finance necessary to fund the company’s latest project, Ono decided to sell Donut Robotics shares via the Japanese crowdfunding site Fundinno and managed to raise ¥28 million to cover the development of the mask.

“We raised our initial target of ¥7 million within three minutes and stopped after 37 minutes when we had reached ¥28 million,” he said.

Have you ever contributed to a crowdfunding project? Or would you be interested in using a C-Face mask in your day-to-day life? Let us know in the comment section below.

The smart mask is a prime example of a business successfully adapting to the ‘new normal’ in light of the coronavirus pandemic. 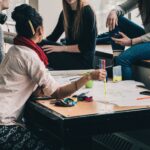 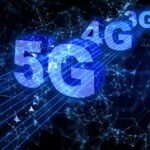