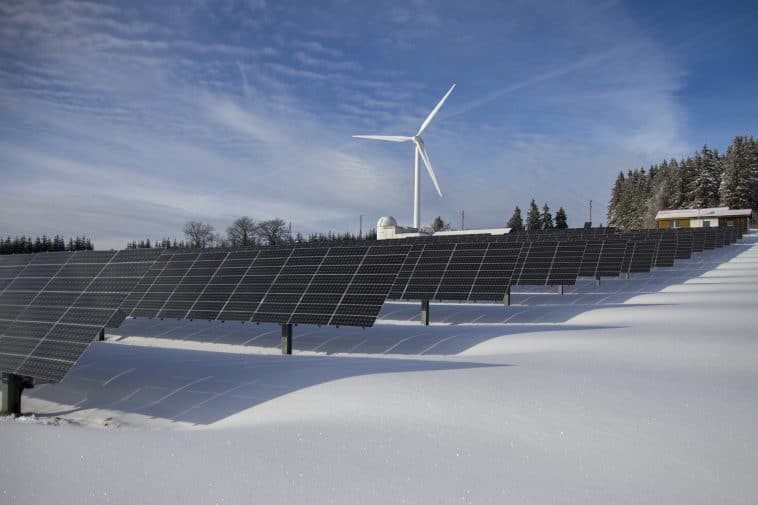 Toyota Motor Corp plans to invest 10 billion yen in a fund set up by Sparx Group Co Ltd. for renewable energy-based power plants. The fund, named Mirai Saiene Fund, will begin in November and aims to seek additional investments of up to 30 billion yen. The opportunity for investors to join the fund will be open until March 29, 2019.

The idea behind the project is the ‘promotion of the use of renewable energy across Japan.’ The specified period of the fund management is 25 years. During that time, the money invested will go towards building solar, wind, biomass, geothermal and hydroelectric power plants throughout the country.

The fund will help Toyota reach the targets the company has set itself to do its bit for the environment. In October 2015, the company announced its Environmental Challenge 2050. The challenge contains six goals which aim to reduce CO2 emissions and optimize water consumption. It will also establish better recycling practices and engage in conservation activities such as tree planting.

Steps already taken by the company include the introduction of a solar power generation system at its Tsutsumi plant. The ‘eco-factory’ features 50,000 square meters of panels generating up to 2,000 kW of energy an hour.

In 2016, Toyota installed solar panels at its main factory and factories in the US and South Africa. It also introduced stationary pure hydrogen fuel cells to be able to utilize the renewable energy generated at its main Honshu factory.

The Mirai Saiene Fund aims to support the reduction of a low-carbon society that makes maximum use of clean energy.

However, instead of investing in existing facilities the fund will target new ones so that it can be involved in operations from the start. The power generated by the various plants may be sent to fuel Toyota’s factories or dealerships.

Japan has been lagging behind on its Paris Agreement commitments to reduce greenhouse gas emissions. The country, which lacks natural resources, relies heavily on fossil fuel and nuclear power for its energy supply. However, with growing concerns about the safety of nuclear power, the government needs to do more to reduce the country’s reliance on nuclear and increase green energy sources.

Many private-sector corporations have implemented measures aimed at reducing their carbon footprint. Some have set targets to reduce carbon emissions while others are switching from fossil fuel to renewable energy sources.

The Japan Climate Initiative (JCI) was set up in 2017. The group includes over 100 Japanese companies, local governments, research intuitions and NGOs. The JCI is a network committed to strengthening communication and exchanging strategies to help stem further climate change.

Certainly, the only way to effect significant change is with both national and global cooperation. The measures already in place are positive steps in the right direction. 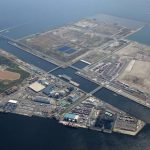 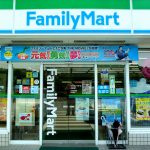