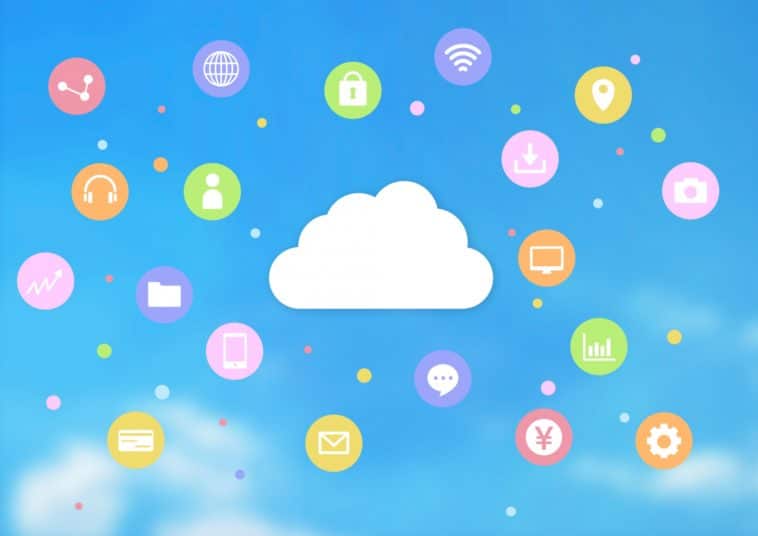 On November 13, Nikkei has announced that the sources close to the matter reviled that Naver’s LINE from South Korea and Japan’s branch of Yahoo are in talks about the possible merger by the end of 2020, despite the tension of the ongoing trade war. While both companies have reviled to TechCrunch that there is no formal decision about the deal from either of them, Nikkei and other publishers have attempted to predict the possible terms of this deal. In this article, you will find a summary of everything we know about this merger so far.

Yahoo! News portal accounts for over 50% of internet users every week as reported by the Digital News Report from the Reuters Institute. Yahoo! Japan was born as a joint venture of the U.S. parent and SoftBank of Japan back in 1996. Since then the Japanese branch of Yahoo has grown to include many other services like travel website operator Ikyu, online Japan Net Bank, advertising business, e-commerce, and many more. In 2019, Yahoo! Japan became Z Holdings. As of the March 2019, Z Holdings has consolidated sales of JPY 954.7 billion (or about USD 8.78 billion).

Line has nearly 164 million monthly active users in the region, while more than 50% of internet users in Japan visit Yahoo! Japan portal weekly.

Line Corporation is a subsidiary of the South Korean Naver Corporation. Founded in 2000, today Line is one of the country’s most famous brands known to the world as the creator of the Line messenger. Line too has many other business branches, including Line Pay online payment system, Line Taxi, financial services, etc. Line Corporation’s consolidated sales as of December 2018 reached JPY 207.1 billion, reports Nikkei.

What is in Yahoo! Japan and Line merger?

Both companies are probably planning on the expansion of the user base and extension of user reach. While Yahoo! Japan primarily serves the local market, about 81% of internet users in Japan also use Line products. It is about 80 million monthly active users. Moreover, Line has a user base in Thailand, Taiwan, and Indonesia bringing the total number of monthly active users in the region to nearly 164 million.

With their forces combined, both companies could become the largest online operator in Japan, leaving even the Rakuten Inc. behind. That would require to merge the payment systems of two companies, with PayPay by Z Holdings serving 19 million customers, and Line Pay serving around 37 million users.

Both companies acknowledge that they have been discussing the possibilities, but none of them has made an official statement so far. One of the ideas is that Z Holdings and Naver will go for a 50-50 joint venture where Z Holdings owns both Yahoo! and Line. Others speculate that there will be a separate company that will encompass both companies.

Nevertheless, before companies go for a merger, and especially the merger of the payment systems, they have to receive an approval to do so after an antitrust review. We will keep you updated on the development.

With their forces combined, both companies could become the largest online operator in Japan after the merger. 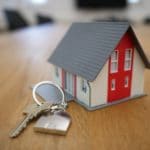