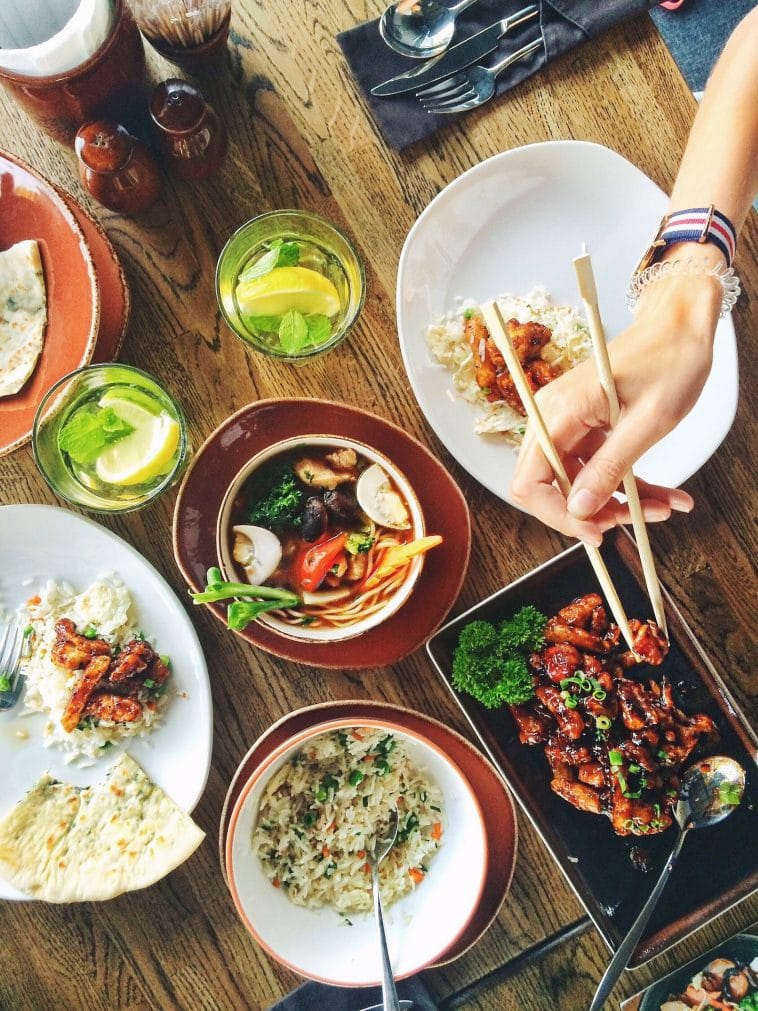 Recent times have seen a rise in the number of ethical startups being set up and funded by big investors. One area that is of particular concern globally is the need to find ways to reduce food waste. To address that problem food-waste-reduction startups have popped up in the US with San Francisco’s Full Harvest and Goodr in Atlanta and also in Europe with the launch of Karma in Sweden.

So, it stands to reason that Japan wouldn’t be far behind. In April, a new food-sharing startup called CoCooking was launched in Tokyo. The company was set up to tackle Japan’s food waste issues and has recently raised seed funding of several dozen million yen. According to its website, the total capital invested so far is 42.5 million yen from investors such as Social Entrepreneur2 Investment Limited Partnership, ITOCHU Techno-Solutions Corporation and General Foundation SFC Fund.

In Japan, roughly 6.2 million tons of edible food is thrown out every year

The food-sharing app that connects restaurants to customers

CoCooking’s food-sharing service is called TABETE, which is a marketplace app that lets restaurants and food-retail outlets sell the left-over food that they would otherwise have to throw out. The app easily puts these sellers in touch with people wishing to buy the food being disposed of.

Customers using the app can search for the items they want and pay for the reduced-price food through the TABETE app. Then, the customer meets the seller at an agreed time to pick up their order.

The food seller gets 65% of the proceeds and CoCooking gets 30%. The remaining 5% goes to charities that support feeding Japanese children in need.

How the idea for the food-sharing startup was cooked up

The co-founders of the company are Taichi Isaku and Kazuma Kawagoe. The pair met in college and went on to set up a small restaurant at the base of Mount Fuji. It became a popular spot within the community where locals and visitors to the area met to eat together.

Kawagoe also spent some time working in an industrial kitchen and saw so much food waste there, which he felt was a major issue within the catering industry. In Japan, roughly 6.2 million tons of edible food is thrown out every year. So, from their experience of bringing people together for food and the desire to reduce food waste, the pair hit on the idea to set up their food-sharing company.

Now they employ a staff of seven and TABETE is currently available in around 200 retail outlets in Tokyo. With the startup’s success in the capital, the company has plans to expand to other cities throughout the country in the future.

It is a model that is beneficial to everyone, really. Food retail establishments have the opportunity to recoup some of the money they would ordinarily lose through having to throw out food. While people on a tight budget can buy healthy (or not-so-healthy) food for a more affordable price. And, the food is also ‘rescued’, according to the TABETE website.

Startups with positive social cause are attractive investments for venture capitalists. 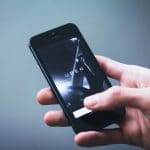