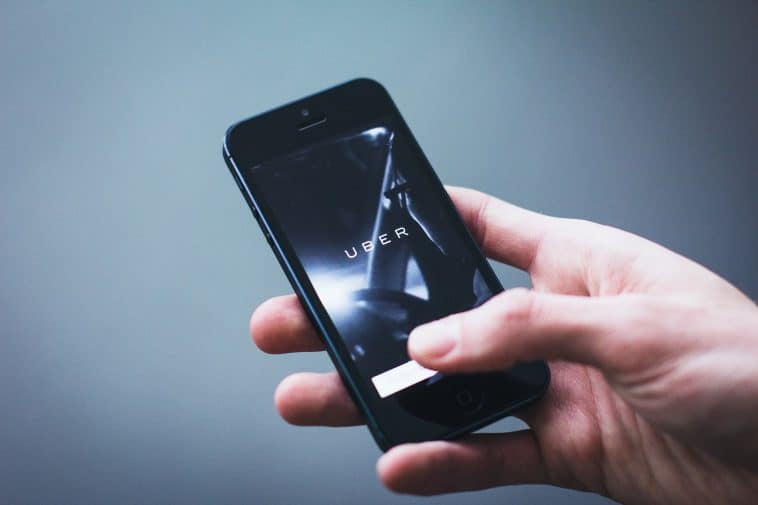 Hand holding phone with Uber app on it
3.5/57 ratings

Uber Technologies has formed a partnership with Nagoya-based taxi firm, Fuji Taxi Group, to provide a new taxi service in the city. From Thursday, passengers will be able to use Uber’s taxi-hailing app to order the cabs operating in Nagoya, Japan’s third most populous city. Fuji Taxi Group is a well-established taxi company that has been in operation in the Nagoya area for over sixty years.

Japan has one of the world’s largest taxi markets but Uber has been blocked from providing its usual ride-sharing service due to regulations that make it illegal for non-professional drivers to transport paying passengers.

Last year, the company launched a pilot scheme for its taxi-hailing app on the island of Awaji, off the coast of Osaka. The island has a population of 150,000 people and has been struggling with a reduction in reliable public transportation options.

As part of the new deal, Uber will get an unspecified cut of the fares which are based on standard rates for regular rides. To begin with, Uber’s service will be available in about 350 of Fuji Taxi’s 550 cabs. The taxi firm’s fleet amounts to 5% of the city’s cabs.

The agreement will serve as a template for deals with other taxi operators throughout the country. Uber is currently in talks with around 30 taxi businesses in various cities across Japan. Japan’s taxi market is valued at 1.7 trillion yen, so it is a lucrative market in which to get a foothold.

Which perhaps explains why Uber, which has clashed with taxi firms all over the world, has cooperated with rule-makers in Japan. Until recently, it limited its Japanese operations to high-end limousine services and the food-delivery service, UberEATS.

Navigating the inevitable bumps in the road

Uber has found itself on the back foot since pulling out of China, Russia and Southeast Asia. However, this new taxi service could boost the company’s profile ahead of its initial public offering which is on track to happen next year.

The San Franciscan company has some competition in Japan. Its Chinese rival, Didi Chuxing, has formed a taxi-hailing venture with SoftBank Group and is also in discussions with taxi operators in Japan.

And Sony Corp currently has an alliance with seven taxi companies, including Kokusai Motorcars, to develop an app that uses artificial intelligence to provide a more efficient taxi service. The service could cover more than 10,000 taxis in the greater Tokyo area and is expected to be in operation sometime this year.

With the increase in the number of visitors to Japan each year the need for easy-to-use taxi services is vital. Uber has its foot in the door now, but it has a lot of competition to overcome if it wants to get a substantial share in the Japanese taxi market.

Perseverance and thinking outside the box can help you succeed in your business goals. 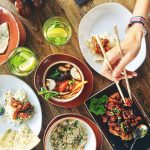 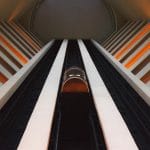