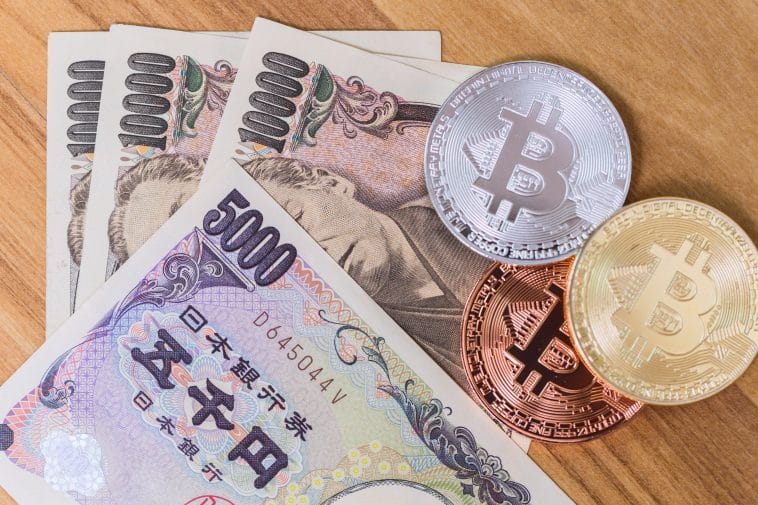 The history of cryptocurrencies in Japan, namely Bitcoin, has been a rollercoaster of a love-hate relationship between the technology and the public opinion of it. After the initial popularity boom and general amazement came the hard hit of the Mt.Gox crash in 2014 when 650 000 bitcoins went missing after the largest Bitcoin hack attack ever seen. The loss was evaluated at $390 million at that time, which would be $6 billion today. It was followed by the recent theft of $530 million worth of NEM coins from the CoinCheck exchange in January 2018.

Every now and then Bitcoin and cryptocurrency acquire a nasty aura vastly associated with a fraud and money loss. Nevertheless, this technology has never fully lost its grounds and recently there has been a new change in the mood regarding the issue in Japan. Cryptocurrencies are retaining their positions again not only among the traders but also across the general public. For example, the city of Hirosaki accepts donations in bitcoins to sustain such local attractions as sakura trees and a historical castle. Such massive electronics retailers as Yamada Denki and BicCamera, as well as H.I.S. travel agency, are accepting Bitcoin payments. Not to mention the “Kasotsuka Shojo” girls’ pop-band singing about the benefits of cryptocurrencies that “are not just a tool for speculation but are a wonderful technology that will shape the future”.

Cryptocurrency is rapidity gaining popularity and it may potentially become a vehicle that will allow Japan to reach the growth levels of the 1980s and repeat its glory days in the nearest future. During the Japan Cryptocurrency Conference held in Tokyo on 26-27th of June, the chief executive of the SBI Services, Yoshitaka Kitao, stated that he considers the blockchain technologies to be the catalyst of the next economic boom in Japan after the long period of recess.

Cryptocurrencies are retaining their positions again not only among the traders but also across the general public.

Earlier this year SBI has established the AI & Blockchain Fund and is already investing around $460 million of its capital in Japanese and East Asian companies. Yoshitaka claims that SBI wants to go beyond finance and explore how the cryptocurrency can improve people’s business. In order to do so, SBI is planning to start a new cryptocurrency exchange this summer while also investing into the wind farms in order to use the renewable energy for mining of Bitcoin Cash, a new currency that according to Yoshitaka is more viable than the Bitcoin.

Even though the Bitcoin price has fallen down this year compared to the previous one due to the regulatory crackdown in many countries, Bitcoin is still too expensive. A lot of people refrain from spending it and are waiting until Bitcoin’s value will increase. In Japan, the regulatory changes were not too drastic, still, six exchanges were penalized and several others were ordered to revise their management structures. These measures are supposed to cut down illegal ICOs, thefts, money laundering, etc. Japan is preparing a ground to use cryptocurrency in much larger volumes.

According to the Aaron McDonald, the chief executive of Centrality, such changes will make Japan one of the core drivers of the global cryptocurrency adoption. This year Centrality closed an $80 million worth ICO that was majorly bought by the Japanese investors, one-third of whom used a cryptocurrency wallet. One of those investors was CTIA, a blockchain investment advisory company. Its chief executive, Tezuka Mitsutu, said that blockchain investments into the Japanese market could prevent it from declining.

What do you think of such possibilities? Can bitcoin or any other cryptocurrency become big in Japan? Let us know in the comment section below.

There was a time when cryptocurrencies was a niche thing for the knowledgeable minority. Tomorrow it may become one of the major currencies in the world. 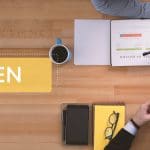 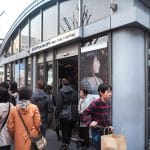