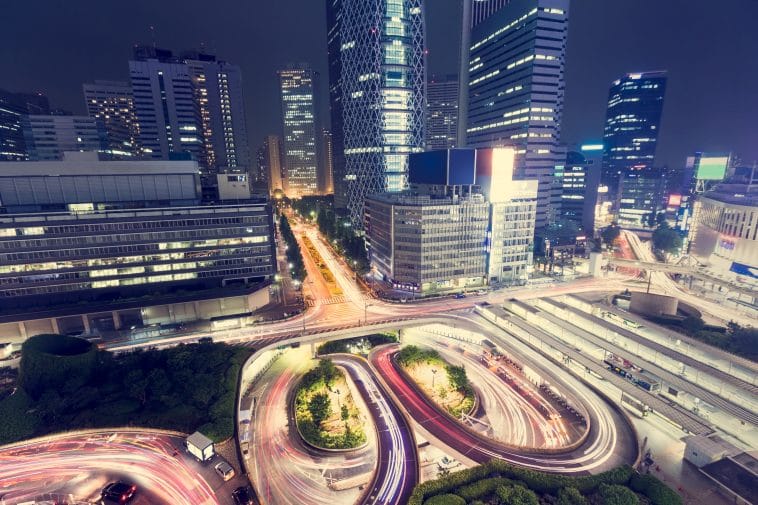 As countries such as Japan, Singapore and Germany continue to flourish economically, their fertility rate does the contrary- it plummets. This is a trend globally with well developed nations. Japan is at the forefront of this ever advancing problem, as one-fifth of its population is already 65 or older. This classifies Japan as a super-aged society. In fact, Japan is the only known country that sells more adult diapers than infant ones.

Japan’s old isn’t a burden to society, however. In reality, Japan has some of the highest rates of the elderly population working in the world, at 43%, only beaten by Indonesia and Korea. Many of the elderly work to stay healthy, while others want extra money to spoil grandchildren. No matter what the reason is, with this aging population, the Japanese government and companies have started to reacted accordingly.

The government has already started to create reform. Similar to many other countries, Japan has a retirement age of 60, but people may choose to receive their pensions anywhere between the ages of 60 and 70. Additional benefits are given to people who wait until they are at least 65. Some individual companies have increased the requirement age within. This is extremely help legislation as workers would be fired and rehired prior to the legislation so companies could avoid paying them more money.

Japan has a retirement age of 60, but people may choose to receive their pensions anywhere between the ages of 60 and 70.

There are some negatives with this new legislation though. In Japan, the elderly are often paid more and personnel costs will go up.

Japan has continued to develop technologies that could help combat this battle of an aging population and a lack of workers in the workforce. One of them is the self-driving car.

Why self driving cars? As it stands, in rural areas in Japan, finding convenient and abundant public transportation can be a hassle. No only are there not enough young people to work in these services, trains and busses do not come often enough, making it difficult for the elderly to go do daily tasks such as going grocery shopping or going on a bank run.

This problem is exemplified by the fact that the rural areas of Japan face greying much quicker than cities. In addition, many young people move away from the countryside in search of a better life the city. It isn’t just in Tokyo, though. Other countries facing population decline such as France and Singapore also have had tests.

With regard tot he driverless car, the electronic vehicle is geared with 8 different leaser beam sensors and will be able to sense its surrounding environment. Currently for the test, the buses only go about 8-10 kph, so there is plenty of work to be done. Driverless vehicles will soon be tested on public roads. If successful, many find this as a solution to the shrinking working population.

Will driverless cars be one of the biggest solutions to Japan’s aging population? 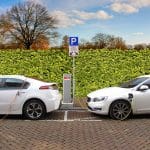