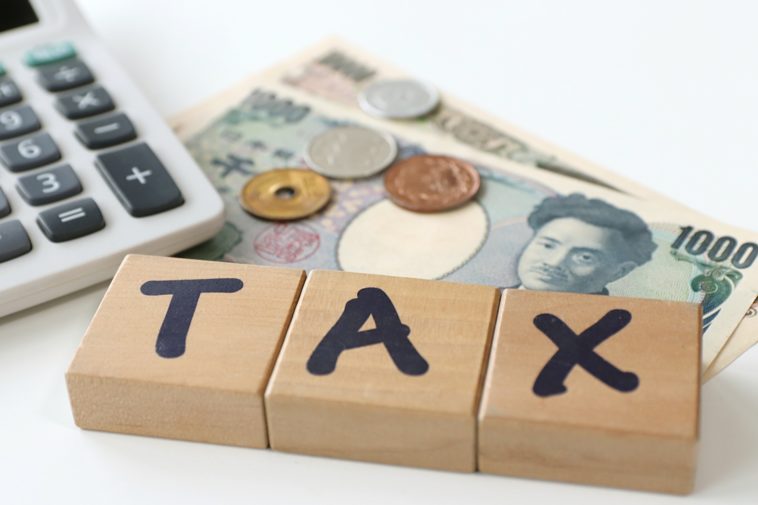 Japan Tax Office reported that it has uncovered several instances in which foreign companies and individual investors in the Niseko area have not declared their income amounting to the total of JPY 3 billion, or USD 28.3 million. Tokyo and Sapporo regional branches of the Tax Office have joined their forces and discovered about 10 cases of tax breaches. These companies and individuals had to pay over JPY 600 million in extra taxes, reports the Asahi Shimbun. In this article, we will examine what has happened in Niseko and how to avoid such situations for those interested in investment in a Japanese ski resort property.

Northern Japan (Niseko, Hakuba, Furano, etc.) has always been a popular place for winter sports enthusiasts. The skiing season here is long and the land is covered in perfect powder snow. During the recent decade, the place has become especially popular among foreign visitors and investors driving the land prices up in the city of Niseko itself and nearby areas like Kutchan and Kiroro.

Foreign companies and investors in the Niseko area have not declared their income amounting to the total of JPY 3 billion, or USD 28.3 million.

Many foreign companies and individual investors, especially those in Australia, have purchased land and resort property in these areas during the past decade. However, as the Tax Office has uncovered, some of them failed to comply with tax regulations.

Although Japan does not charge taxes from foreign companies or people who do not reside in Japan, it does charge sources of income located inside Japan. In case of the ski resort property deals, all the land and property transactions come with the 10% withholding tax. Those above-mentioned 10 companies have failed to pay it.

Finding out such cases turned out to be difficult for the tax authorities. Sapporo and Tokyo regional tax offices had to go through the registration of companies in different countries, the information submitted by the real estate firms, and data available on the Internet.

Tax authorities have found five companies in Hong Kong, Samoa and the British Virgin Islands whose total undeclared income reached JPY 1.5 billion. Two more investors in Hong Kong did not declare JPY 1.2 billion and used a scheme with shares to gain profits out of the deal.

However, at the same time, the two investors also have sold some shares to the Singaporean company. The amount of deal with shares resembled figures comparable to deals in real estate leading the Tax Office to the conclusion that this is how companies traded. The transaction was fined with JPY 200 million. Since transactions of shares only do not require changing the registered owner, it is difficult to identify such hidden transactions.

The Forestry Agency of Japan reports that there were 223 purchases of 2,076 hectares of forested land in Japan by foreign companies between 2006 and 2018. Out of those deals, 178 purchases (or 80% of all deals) were in Hokkaido, involving 1,577 hectares of forests.

Authorities are now on a watch out for cases of tax avoidance. However, tracking companies registered outside Japan and their transactions with similar companies are complicated. An official from the National Tax Office notices that “ascertaining the moves of foreign companies that made deals in real estate in tourist spots and water-source areas will become a nationwide challenge.”

Editors note:  This is just the tip of the iceberg with the Japanese tax office now catching up with the rest of the world in in the sharing of cross border information between governments.  They are also realising that inbound property investments in Japan is still increasing and that this can be a good source of tax revenue.

Investing in Japan property requires proper planning and due diligence.  Detailed accounting records should be kept and you should pay attention to several applicable taxes. See our dedicated information page on taxes and accounting for Ski resort properties in Japan. (this also covers any property ownership in Japan).  Whether it’s Income tax, Local Government taxes, Capital Gains tax, Withholding tax and Consumption tax or just regular accounting SMEJapan can take care of all of this for you.   Contact us today.

All the income generated within the country is taxable in Japan even if the company is registered overseas or the individual owner resides overseas.  Pay special attention to Consumption tax. 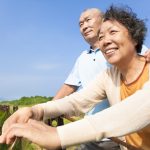 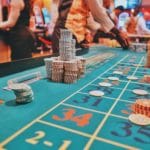