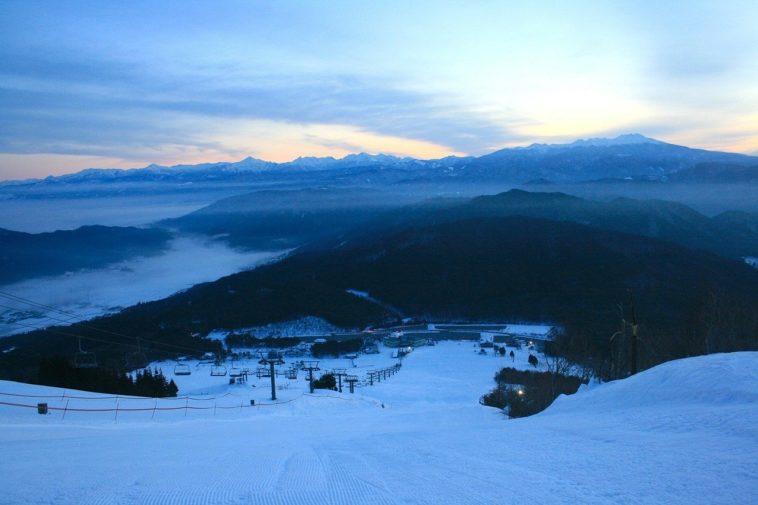 Recent years have seen the rise in both tourism and financial investment in the Niseko area of Hokkaido. Niseko is renowned in ski and snowboarding circles for its deep, fluffy powder, receiving an average snowfall of 15 metres per year.

Seizing upon an opportunity, local and international property developers have capitalised on Niseko’s ski resorts.

Following the flow of tourism, financiers from Hong Kong, mainland China, and other Asian countries have joined Australian and Japanese investors to build Niseko into a major global winter resort.

Land prices in Kutchan recorded the highest growth in Japan at 58.8 percent.

“Japanese were overdeveloping sites and had no real strategy or vision for bringing the international ski market here”, said Paul Butkovich, director of real estate sales at Hokkaido Tracks, an asset management company.

However, all the recent foreign investment in Niseko is not only improving the business prospects in the local area. It’s also having a positive effect on Japan’s real estate market, which is showing fresh signs of growth since the 1991 collapse.

In 2018, land prices in Kutchan, a town close to Niseko, recorded the highest growth in Japan at 58.8 percent.

It’s not all good news though. Earlier this year Japan Tax Office busted a number of foreign investors who neglected to declare income earned on their property deals.

The first ski lifts were erected on Mount Annupuri in the 1960s. After that, a number of resorts grew up around them, until the real estate bubble burst, forcing some to close down.

A number of years later, Australians began to travel to Niseko. They were lured to the area by it famous powder, lower property prices, and the fact that they could enjoy jet-lag free skiing and snowboarding compared with travelling to destinations in Europe and America.

In 2003, Japanese and Australian developers built First Tracks, a 4-unit condo complex by the Hirafu slopes. First Track is now dwarfed by blocks of luxury apartments that have grown up around it since.

There’s no sign of slowing down in the future

With the 2022 Winter Olympics being held in Beijing, the number of snow sport enthusiasts in China is predicted to rise considerably. This will most likely see more Chinese tourists making a trip to its neighbour’s ski resorts to experience some japow – the Japanese word for powder.

Rail operator JR Hokkaido plans to extend it Shinkansen bullet train to Kutchan by around 2030. That’ll mean Niseko will be easily accessed from cities like Sapporo and Tokyo so the ski resorts will experience a further boost in visitors then.

Is a ski trip to Japan on your bucket list yet? Let us know if some Japanese powder is enough to tempt you in the comments below.

Sometimes it takes an outsider’s perspective to see the potential of a local resource. 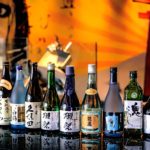 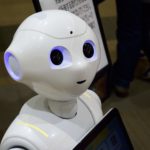