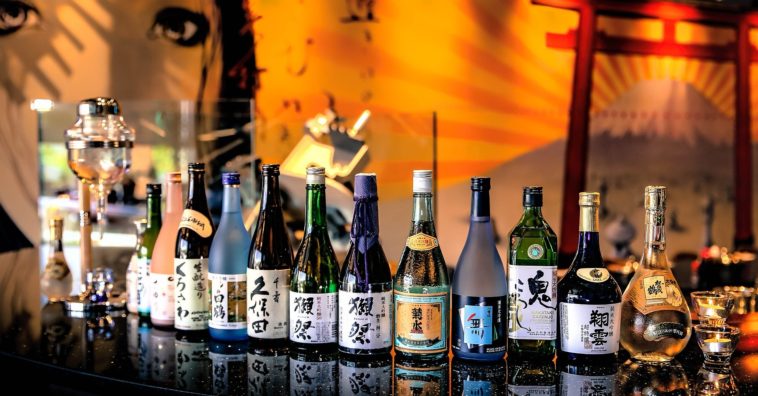 The Japanese government is currently in discussions to grant licenses to new sake brewers in an effort to meet the growing demand for the famous rice wine abroad.

With sake’s growing popularity overseas, the news means local alcohol producers will have a great opportunity to grow their global sales, making up for the decline in demand for the traditional beverage at home.

A welcome change to the status quo

Up until now, licenses have just been granted to existing breweries seeking to expand or build new facilities. However, as Japanese sake exports have been growing year on year, reaching 2.2 billion yen last year, the government recognises the need for new business to increase production for the foreign market.

Domestic consumption of sake has dwindled in recent years. This is in part due to Japan’s declining population, but it could also be attributed to the fact that young Japanese people are not consuming as much alcohol as previous generations.

Sales on the rise in China

Sake has already made significant progress tapping into the Chinese market. With more Chinese people travelling to Japan nowadays than ever before, tasting the traditional drink is part of the experience.

Also, since Japanese food won UNESCO world heritage status there has been a rising number of Japanese restaurants opening up in cities around the globe, including Beijing and Shanghai. This makes sake is a lot more readily available to people in China.

The second annual China International Import Expo saw more than 100 firms present to promote Japanese food and drink. The Japanese stalls were crowded with people eager to sample a shot of sake.

Akinori Oishi of Ikekame Shuzo Co. says overseas sake sales have grown by 150 percent in five years. China is currently the third largest sake market, after the United States and South Korea, and it continues to grow despite China’s ban on food imports from areas in Japan affected by the 2011 Fukushima nuclear disaster.

Head chef, owner and Michelin star winner Anne-Sophie herself started using sake in her recipes before adding it to her restaurants’ win lists. Other hotels and restaurants have followed suit, further encouraging the consumption of sake in France with Japanese rice wine imports increasing by 160 percent between 2012 and 2017.

Some entrepreneurs in France have even started to produce their own sake, combining both Japanese and French traditions in the brewing process.

Takuma Inagawa, a French-educated Japanese brewer plans to use French rice in his sake and Burgundy oak barrels to age it. He believes his product will appeal to both French and Japanese drinkers.

Have you ever tried Japanese rice wine? Was it while travelling in Japan or in your home country? Let us know your thoughts on sake in the comments below.

If the sake tradition is to survive, producers need the freedom to expand their business into various global markets. 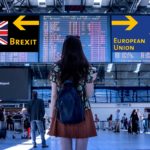 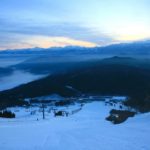