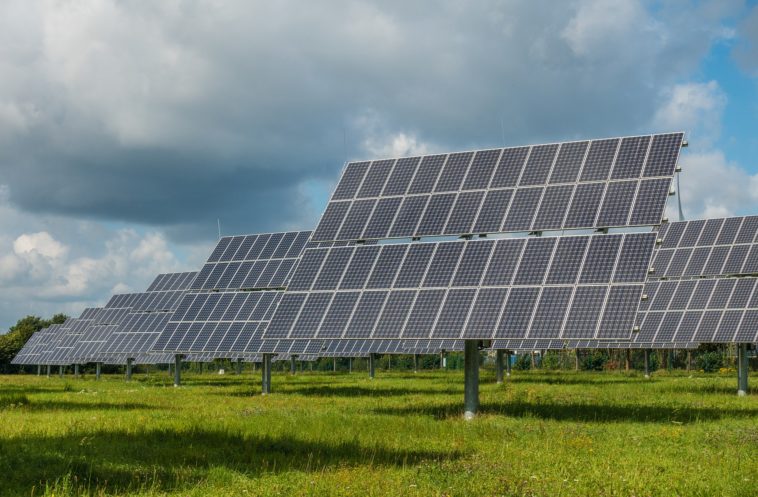 Fukushima Prefecture is in the process of remodelling itself as a renewable energy hub following the devastation caused by the 2011 meltdown at Daiichi nuclear reactor.

The two million residents of the disaster-hit area want to leave the past behind them and focus on developing new and safer sources of power, without having to rely on nuclear energy.

Power generated by renewable energy in the area is currently only 40 per cent but the local government has vowed to increase it to 100 per cent by 2040. To encourage investment the government has introduced favourable prices for energy from wind and solar operators.

Investment in the renewable energy project

When evacuees returned to their homes, developers were also drawn to Fukushima by the feed-in tariff system issued by the government. The goal was to promote renewable energy and reduce dependence on nuclear power.

A 300-billion-yen project is underway with government-owned Development Bank of Japan and Mizuho Bank as sponsors. The project will involve the construction of 11 solar and 10 wind farms on abandoned farmland and mountainous areas, to be completed by the end of March 2024.

An 80km grid will then connect Fukushima’s power plants with the Tokyo metropolitan area. The wind and solar project will generate 600 megawatts of electricity, which is only two thirds of the average nuclear reactor’s output.

Fukushima is also planning on using geothermal and biomass power stations to contribute to its power needs.

Japan has faced criticism over its continued reliance on fossil fuel, receiving ‘fossil of the day’ award at a recent UN conference in Madrid. It is currently the third biggest importer of coal and natural gas after China and India.

After the Fukushima Daiichi plant meltdown, the country temporarily shut down all of its nuclear reactors. But since then some nuclear power plants have been slowly coming back online following rigorous safety checks. The move indicates that Japan is unlikely to scrap nuclear energy entirely in the foreseeable future.

Japanese prime minister Shinzo Abe has been pushing for more nuclear energy, calling for more reactors to be restarted despite growing opposition.

Municipalities including the coastal town of Namie and nearby village of Katsurao were among the hardest hit by the Fukushima disaster. They have since been designated ‘smart’ communities, comprising networks of houses and buildings that will produce and consume electricity efficiently.

One of the world’s largest hydrogen plants is also being built in Namie. The facility will be used to power fuel-cell vehicles during the 2020 Olympics and Paralympics.

What do you think of the plans for a renewable energy hub in Fukushima? Have you made any green choices in your own life? We’d love to hear your thoughts in the comment section below.

In the wake of disaster, the desire to build something new and better is what propels us forward again. 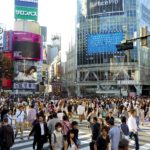 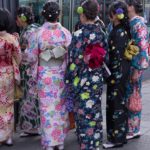