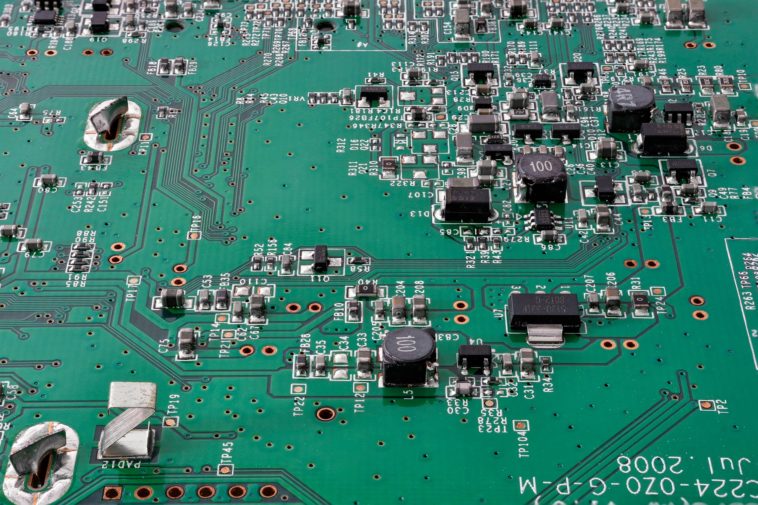 Lasertec Corp. is the only manufacturer in the world making the testing machines needed to verify chip designs for the new extreme ultraviolet lithography (EUV) method of chipmaking.

In 2017, the Yokohama-based company found the solution to the EUV puzzle when it created a machine that could inspect blank EUV masks for internal flaws. Then, last September, it went a step further by designing equipment that could do the same thing for stencils with chip designs already printed on them.

Since the beginning of 2019, the company’s stock has jumped more than 520 per cent. That is more than double the gain of the second-best-performing security on the Topix index. Lasertec stock has even seen an increase of over 60 per cent this year – despite the global economic downturn caused by the pandemic.

The company currently supplies test gear to Samsung Electronics Co. and Taiwan Semiconductor Manufacturing Co. These companies, and Intel, have announced plans to adopt the budding EUV tech, though Intel has yet to announced whether or not it is buying from Lastertec.

Following two decades of research and development, EUV is only now entering the mass production phase, and investors are predicting that Lasertec will be one of the main beneficiaries.

In shifting to EUV technology, manufacturers will be able to squeeze more, and smaller, transistors onto silicon to fit ever-shrinking semiconductors. The new development means we will soon see a range of slimmer, cheaper and more powerful gadgets.

Since the beginning of 2019, the company’s stock has jumped more than 520 per cent

For the second time this year, Lasertec has raised its annual order forecast, to ¥85 billion in the period ending June. That is almost double what it received in 2019.

The company is now going into its fourth consecutive year of record revenue and profits, with sales set to increase 39 per cent to ¥40 billion and profit to rise by 76 per cent. It is expected that the current upward trend for the little-known tech company will continue.

“Logic-makers will be first to adopt EUV, with memory-makers following later,”  Lasertec President Osamu Okabayashi said. “The real volume of orders will come when they reach mass production stage.”

It is predicted that each customer is likely to need several of Lasertec’s testers, which could cost around ¥4.3 billion per machine, and they may take up to two years to build.

A chipmaker would need at least one machine operating in its mask shop to ensure the accuracy of its stencils. And another would be required in a wafer fab to keep an eye on the microscopic erosion from concentrated light being projected repeatedly through the chip design stencils.

Are you looking forward to getting your hands on the slimmer, cheaper and more powerful gadgets EUV technology can provide? Share you thoughts in the comments. 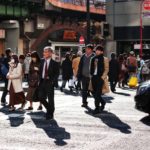 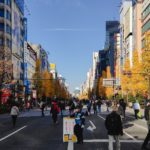