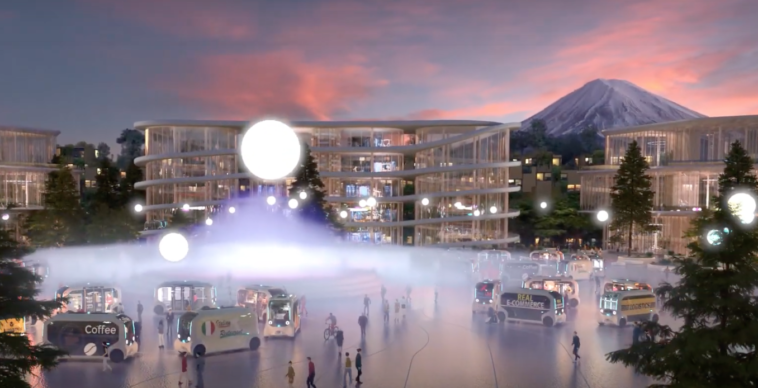 Toyota's city of the future
5/51 rating

The Japanese automaker revealed its ambitious plan to build a new ‘city of the future’ in the foothills of Mount Fuji at the annual CES tech show in Las Vegas.

The city, to be named Woven City, will be powered by renewable energy and will function as a living laboratory for researchers to test autonomous cars, smart homes, artificial intelligence (AI) and other technologies.

What we can expect in the city of the future

The idea has been under discussion for a year and is geared towards creating safer, cleaner, and more fun cities, according to James Kuffner, chief executive officer at Toyota Research Institute-Advanced Development. It is also a unique opportunity to learn valuable lessons that can be applied around the world.

Woven City will be a fully-sustainable community that aims to introduce a new dynamic for vehicles, people and nature. Buildings will be constructed using local wood and traditional Japanese joinery methods. The city will be powered by hydrogen fuel cells as well as solar and geothermal energy to move towards a carbon neutral society.

Only fully autonomous, zero-emission vehicles will be able to travel on main streets and residents will have in-house robotics to help them in their everyday lives and AI systems to monitor their health.

The new city will also have police, ambulance, and fire services as well as schools and will become home to some 2,000 people.

Many carmakers have talked about how cities of the future could be designed to lower greenhouse-gas emissions, reduce traffic congestion and apply advanced internet technology to daily life.

However, Toyota’s new project is taking the idea much further. The proposal highlights not only Toyota chief executive Akio Toyoda’s ambition but also the financial and political power of Toyota Motor Corp.

“I believe it is up to all of us, especially corporations like Toyota, to do our part to help make the world a better place,” Toyoda stated. “This Woven City is one small, but hopefully significant, step toward fulfilling that promise.”

The city will be built in the Shizuoka Prefecture on the site of a car factory which is scheduled to shut down later this year. Danish architect, Bjarke Ingels has been commissioned to design the high-profile project. BIG, Ingels’ company, is the firm behind the 2 World Trade Center building in New York and Google’s Silicon Valley and London offices.

Toyota is keen to partner with other companies who would like to use the project as a testing ground for new technologies. It sees this new city as an opportunity to collaborate with commercial and academic partners, as well as scientists and researchers from around the world to create a better future.

Ingels believes this project will be of significant benefit to other cities across the globe. “As a reliable framework, it can serve both as a prototype for future cities and as a retrofit to current cities,” explains BIG’s founder.

What do you think of Toyota’s plan to build a city of the future? Would it be somewhere you’d like to live? Share your thoughts with us in the comments below.

Sometimes starting on a new page is better than trying to adapt what is already there. 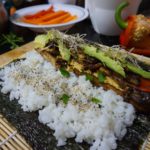 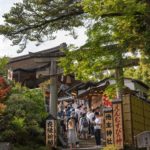