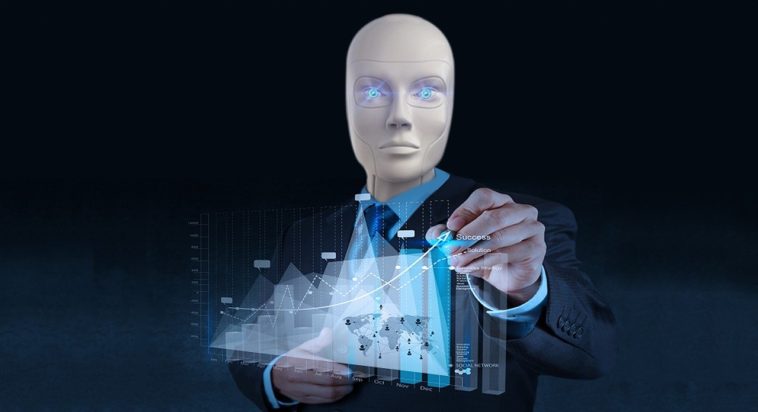 The software watchdog will be able to identify investors who are deviating from the fund objectives, help screen potential portfolio managers based on their previous experience, and even differentiate between luck and skill in generating returns.

How will the robot work?

According to an interim report, the bot has been developed with what Sony calls deep learning systems.

One way the system tracks portfolios is by analysing a fund’s self-resemblance over time. Tracking is based on the theory that a manager following a specified strategy should adhere to the investment parameters the fund has determined most likely to generate returns, despite changing market conditions.

In one of the report’s case studies, the software identified a prolonged drop in a fund manager’s self-resemblance measure. Follow-up analysis found that the shift in buying and selling patterns away from the previously-observed norms reflected the fund manager’s attempts to chase performance, which was in opposition to the fund’s stated objectives.

In another instance, a fund stopped resembling its previous behaviour and started instead to match a number of other funds being studied. The researchers concluded that the fund must have a policy of “switching between different investment strategies based on market conditions.”

An answer to the issue of human error

Computers are much more reliable when it comes to catching instances of investment style drift. Detection relies on comparing current portfolio selection and involves intensive data-crunching that computers can do more easily than humans. The system can compensate for our tendency to focus on what’s going wrong instead of what is working fine.

However, one problem the watchdog software presents is that when there is an alert operators are made aware that there is an issue, but they are not able to determine the steps that triggered the warning. This is known as the black box problem in AI research and is not desirable for an institution like the GPIF, which requires transparency as a fiduciary of public interest.

Fund managers aren’t the only ones getting some robot help

The financial sector isn’t the only beneficiary of robot recruits as Japan’s first bot bartender recently began serving drinks in a Tokyo pub. If the trial is successful, we could see the rise of automation in restaurants and shops having trouble hiring staff in Japan’s ageing society.

And in the arts, a human orchestra was conducted by a robot composer to observe how people and AI could create art together at a live performance of Keiichiro Shibuya’s opera ‘Scary Beauty.’

What do you think of the increase in the use of artificial intelligence in different areas of modern life? Please let us know your thoughts in the comments below.

Finding the right balance between humans and AI can go a long way to improving efficiency and accuracy in various professional roles. 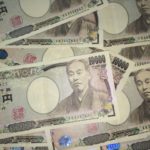 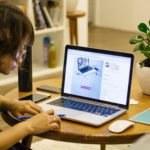