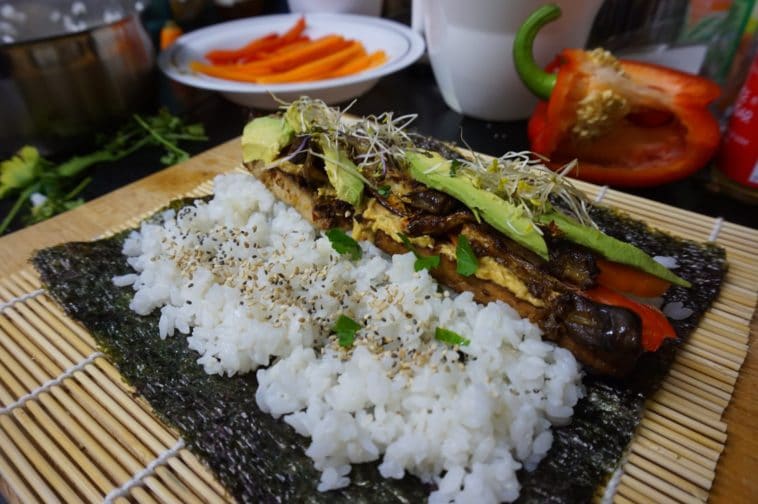 Tokyo’s first vegan Japanese-style convenience store, called Vegan Store, opened in the Asakusa neighbourhood on December 3. The outlet has everything a normal Japanese store has to offer, with the only difference being that everything sold is free of animal-derived ingredients.

Japan is famous for its convenience stores, which are known as konbini, and provide a wide range of ready meals. Like the regular stores, Vegan Store offers bento-boxed lunches, onigiri rice balls, and soft-serve ice cream – all free from animal produce. The food is made on site and to vegan standards.

There is also an attached casual dining area where the dishes served are not only vegan, they’re gluten free as well.

The store is located near Sensoji, Tokyo’s most important Buddhist temple. The temple is a popular attraction for foreign tourists so the new store can provide visitors with food which meets their dietary requirements.

If the Asakusa store is a success, the company plans to open branches in other parts of Japan in the future.

Tokyo 2020 Olympics will see a surge in foreign visitors

Japan is getting geared up to welcome more foreign tourists than ever before with the 2020 Tokyo Olympics with up to 34 million visitors expected. Japan is an attractive place culturally for tourists to visit and Japanese food is a huge part of the experience.

However, until recently, it has been difficult for people with specific dietary needs, like vegans and vegetarians, to enjoy Japanese food.

That seems to be changing though. Like Vegan Store, a number of other businesses have realized that vegan and vegetarian tourism could be a good opportunity for them to explore.

And as such, we’ve started to see a rise in the number of products earning certification marking them suitable for vegan consumers. Seven Eleven stores in Tokyo have started selling some vegan-friendly ready meals that have been certified by VegeProject Japan.

In addition to convenience stores, Kose cosmetic company has plans to boost the marketing of its vegan cosmetic brand, Awake, with new products.

For office employees, Japanese snack service, snaq.me, has begun offering vegan options in its snack selection. The company noticed a growth in interest for vegan food, which it believes is due in part to the increase in foreign office workers in Japan. Snaq.me snacks are healthy and delicious, and most are locally sourced using only the simplest of ingredients.

While veganism might be viewed as a relatively new concept in Japan, Shojin Ryori – a special temple food comprised of plant and legume based dishes – has hundreds of years of tradition behind it. The meal is made using seasonal plants and often features foraged wild herbs and it has a focus on purity and mindfulness.

Have you tried any vegan food in Japan? Let us know what you thought of it in the comment section below.

New trends provide fresh opportunities upon which businesses can capitalise. 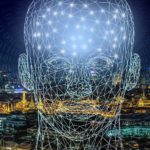 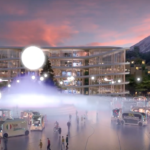