There’s a long tradition between the United States and Japan regarding cultural exchange and economic competition. Through history, these two countries have been exchanging cultural influences in various ways. The Americans love anime and sushi. On the other hand, the Japanese are crazy about jazz and baseball.

So, it’s only normal to assume that these two countries would learn from each other and develop under a mutual influence. The perfect proof of that is the bloom of the U.S. convenience stores in Japan. The best example is the Lawson store chain.

It really is an interesting story simply because this Ohio-founded chain of stores actually almost went extinct in the United States, only to see its rebirth in the beautiful land of Japan. Until 2012 there were no Lawson brand stores in the US. However, there are over 14,000 stores in Japan. This story is going to cover this amazing phenomenon and how Lawson stores – the chain no longer has the “s” at the end of its name – became iconic in Japan.

How It All Began

Everything started back in 1939. J.J. Lawson was thinking about the best way to deliver milk to his customers’ houses. The owner of the Ohio dairy plant had this brilliant idea – instead of doing milk delivery from house to house, it would be much better to have people come and get it themselves. That’s how he opened a simple and small store that later gave birth to Lawson’s Milk Company.

He didn’t even have the slightest idea what his little store would become. Aside from milk, he also added some staples such as orange juice, deli meats, and eggs. Maybe it wasn’t much back in the day but that was the earliest example of a convenience store as we know it today. A real predecessor.

Today, if you ask people from Ohio about Lawson’s convenience store, all you’ll get are nostalgic remarks from older people who remember the advertising jingle. In 1980, the chain already had around 700 locations. Still, it was the company’s owner Sara Lee who sold the chain to Dairy Mart in 1985.

Dairy Mart declared bankruptcy and the chain passed on to a Canadian company called Alimentation Couche-Tard Inc. People thought that was the end of the Lawson’s chain but fortunately, it wasn’t.

With 14 000 stores all over Japan Lawson is the 3rd largest chain in the country after 7-Eleven and FamilyMart.

Japan to the Rescue 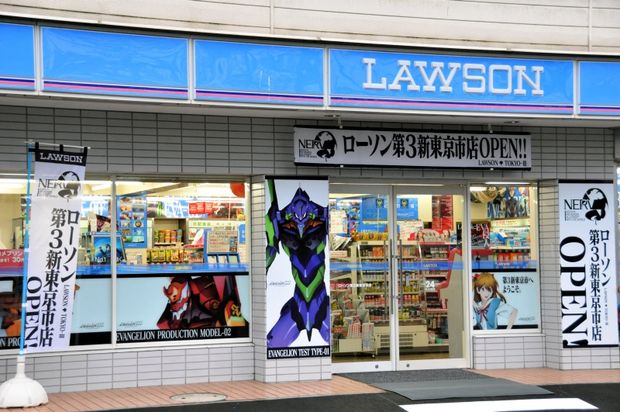 In 1975, Lawson’s company partnered with the Japanese retailer called Daiei. The main goal was to open an entirely new franchise in Toyonaka City that was supposed to become a real hit in Japan. Since Daiei was already a well-established supermarket in Japan, it needed a fresh concept that would bring in customers due to its newness.

A simple convenience store, neither a grocery nor a corner shop, was exactly what got the attention of the buyers who had never seen anything like that before. It was two important factors that contributed to the growing popularity of the Lawson chain in Japan – the Japanese people’s everlasting hunger for modernization and densely packed cities.

It turned out that such an environment was exactly what Lawson’s convenience store model needed to start developing and growing. The direct result: over 14,000 convenience stores across Japan.

Adding Their Own Identity to the American Concept 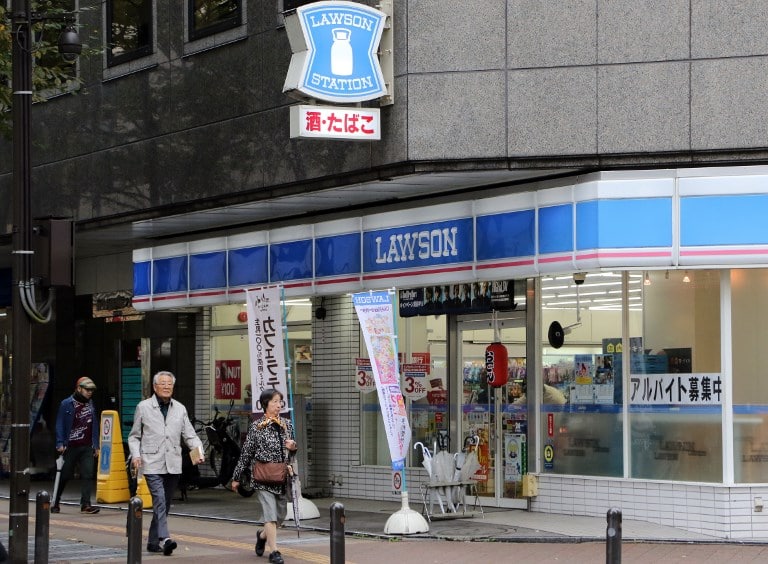 Now, the most interesting thing about all this is that the Japanese didn’t just greet this model and embrace it. No, they did something even better. They personalized it and made it their own. Japanese convenience stores tend to compete with fast-food joints and restaurants so it’s only natural to assume that they’ll have a vast selection of items.

The food and drink selection will be much bigger than in any other country. That’s the trick, the Japanese convenience stores surpass the simple convenience store model. They want to make it different and unique. That’s why the customers can expect to find rice balls, baked goods, meat dishes, salads, bento boxes, and noodles just off the oven on the regular offer.

This is what it means when the Japanese turn a convenience store into the cornucopia of their own. By adding a significantly more sophisticated delivery and distribution system to an average convenience store, they turned it into perfection. That’s why Japanese convenience stores are not only different in terms of the food selection but pretty much in almost every other way.

In Japanese Lawson convenience stores, you can pay utility bills and taxes, collect your online orders, use the public toilet without being required to buy anything, buy auto insurance, and so on. This American brand has been fully personalized and customized to completely adapt to local needs and tastes. Of course, some things will always stay the same, such as the logo and company colors.

The truth is, the Lawson chain of convenience stores is now the ordinary destination of numerous Japanese that go there for different purposes. It’s so common to them that most tourists generally think it actually originated from Japan.

When they hear the real and original story about it, people literally can’t believe that a small Ohio milk shop turned out to be the biggest chain of convenience stores in one of the most developed countries in the world. It’s that exact development of modern Japan that resulted in such an imminent growth of the chain.

It’s one of the most recognizable chains in Japan. There are only two other competitors that top the success of Lawson: 7-Eleven, which is the number one convenience store brand in Japan and, FamiliyMart. 7-Eleven has more than double the number of stores than in Canada and America combined and their number continues to grow. Japan is truly the promised land for convenience stores.

The Japanese proverb says that popularity draws more popularity: the Lawson convenience stores earned the respect of the Japanese shoppers and made a comeback in the United States. 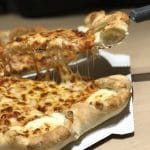 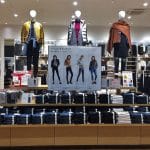