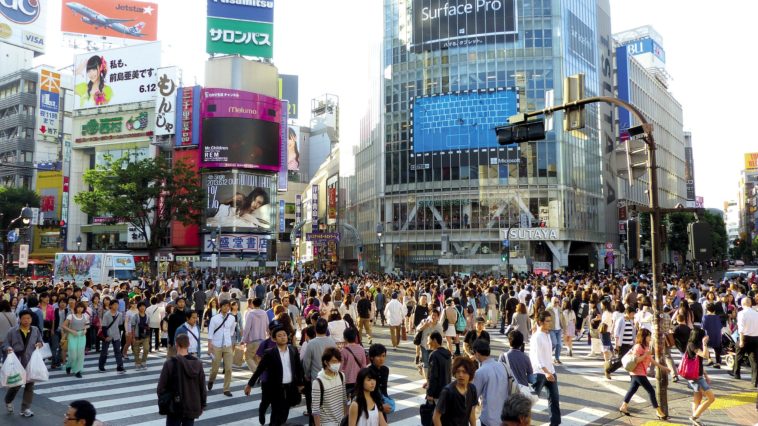 Economy minister Yasutoshi Nishimura has warned that corporate profits and factory production could see a significant drop in response to the coronavirus outbreak in China.

“There are concerns over the impact to the global economy from the spread of infection in China, transportation disruptions, cancellation of group tours from China and an extension in the Lunar New Year,” Nishimura told a news conference following a Cabinet meeting.

“If the situation takes longer to subside, we’re concerned it could hurt Japanese exports, output and corporate profits via the impact on Chinese consumption and production,” he added.

China is Japan’s second-largest export destination as well as a major market for its retailers. Japanese department stores, retailers and hotels that rely on sales generated from the inflow of Chinese visitors could take a big hit with the outbreak.

Japanese companies with employees in China are working to bring them back to Japan. Honda Motor Co., which has three plants in Wuhan – the epicentre of the outbreak – plans to evacuate its staff. Chipmaking equipment maker Tokyo Electron Ltd. will bring some 30 people back to Japan and Nippon Steel Corp. will evacuate four employees.

More than 150 Japanese companies are thought to have business bases in Wuhan and the surrounding area. While some employees were able to leave before Chinese authorities blocked transport to and from the area, many are now stranded there.

As of today, 7 cases of infection have been reported in Japan and more than 4,500 people globally have been infected

There are an estimated 710 Japanese citizens in Wuhan, which has been on lockdown since January 23. Prime Minister Shinzo Abe announced that the government will do what it can to evacuate nationals from virus-hit Wuhan as soon as possible.

“We are coordinating with the Chinese government at various levels, and we will accelerate the process to realise a swift implementation” of the evacuation from Wuhan, the capital of Hubei province in central China, Abe said.

On Friday, the health ministry raised the infectious disease warning for the Hubei Province to level 3 and is urging people not to travel there.

So far, 7 cases of infection have been reported in Japan and more than 4,500 people globally have been infected. The death toll has risen to over 100 people.

Chinese travel ban to have a major effect on Japanese tourism

China’s decision to ban overseas travel, in an attempt to curtail the spread of the coronavirus, will see Japanese tourism take a big hit. Last year, Chinese visitors made up almost a third of tourists who travelled to Japan.

The ban on outgoing tour groups from China came into effect on Monday. The restrictions came in the middle of Lunar New Year – a peak travel time for Chinese people to Japan.

It is feared that the impact of the coronavirus on tourism could exceed that of SARS in 2003, due to the fact that the number of tourists has risen significantly since then.

Have you been impacted by the coronavirus outbreak in Asia? Let us know in the comments below.

An outbreak like the coronavirus causes global distress, not only to people’s health but also to businesses and the economy. 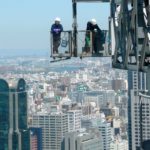 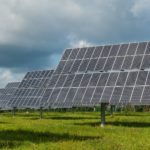