There are many conservation and environment issues that cause controversy in today’s world. For example, practices that once were the mean of survival are now a permanent threat to the ecological well-being of humanity. One of such issues causing a lot of emotions and disapproval from the general public is whaling. A lot of people and governments frown upon hunters killing whales to make a profit. However, with the recent developments, we might be seeing this practice again.

Hunting whales for commercial purposes has been a banned practice for over 30 years. One of the biggest reasons for the ban was the fact that some species almost went extinct. However, Japan has made a proposal to the International Whaling Committee (IWC) to end this ban and commercialize whaling once again.

The request came at a time when the IWC was in session in Brazil and the decision could be made in a week or less. This move by the Japanese government has drawn a lot of attention and many people are discussing this issue.

What is Japan requesting? 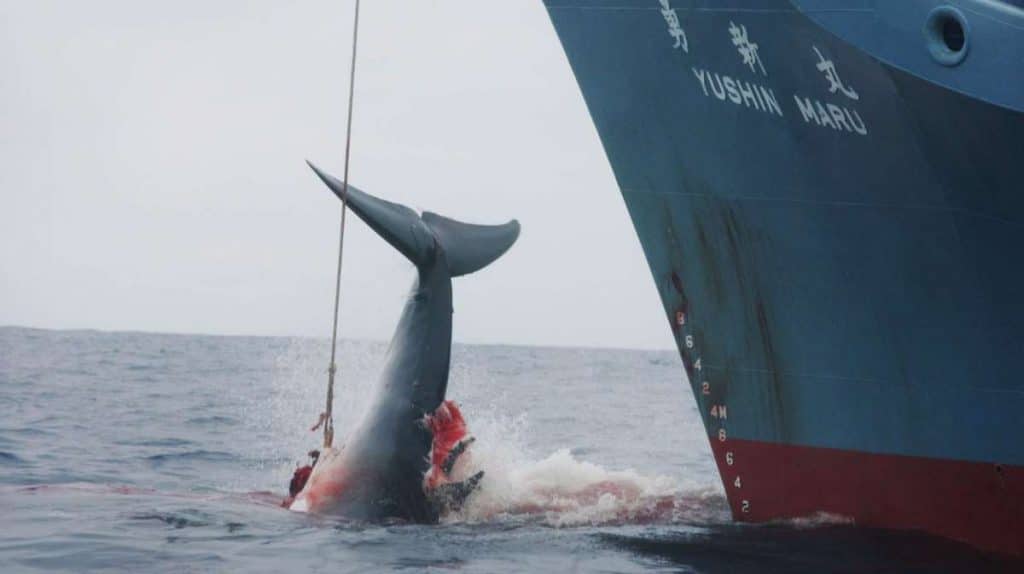 The IWC commissioner and senior fisheries representative of Japan, Hideki Moronuk, feels that the IWC has lost its true purpose and that it needs to go back to its roots. This means focusing on conserving the number of whales and creating a sustainable use for them. The 19th and 20th-century whaling efforts have made these mammals almost extinct.

During the 1960s, it became obvious that new technology and large ships have made whale hunting incredibly effective and that it had become a threat that couldn’t be regulated. This is why the moratorium was implemented. Whale stocks are currently monitored and there are still a lot of species which are endangered but the Minke whale that is primarily hunted is Japan is not.

As Japan is the IWC chair at the moment, they have used this opportunity to suggest various measures that include creating a sustainable whale committee, as well as setting a catch limit for whales so that they can preserve the species, as well as whale stocks. Additionally, to gain the disposition of those against whaling, they added an incentive that would promote building new sanctuaries for whales.

People who are criticizing whaling practice say that all the wales for scientific research are ultimately used as food.

Are whales still hunted in Japan at the moment? 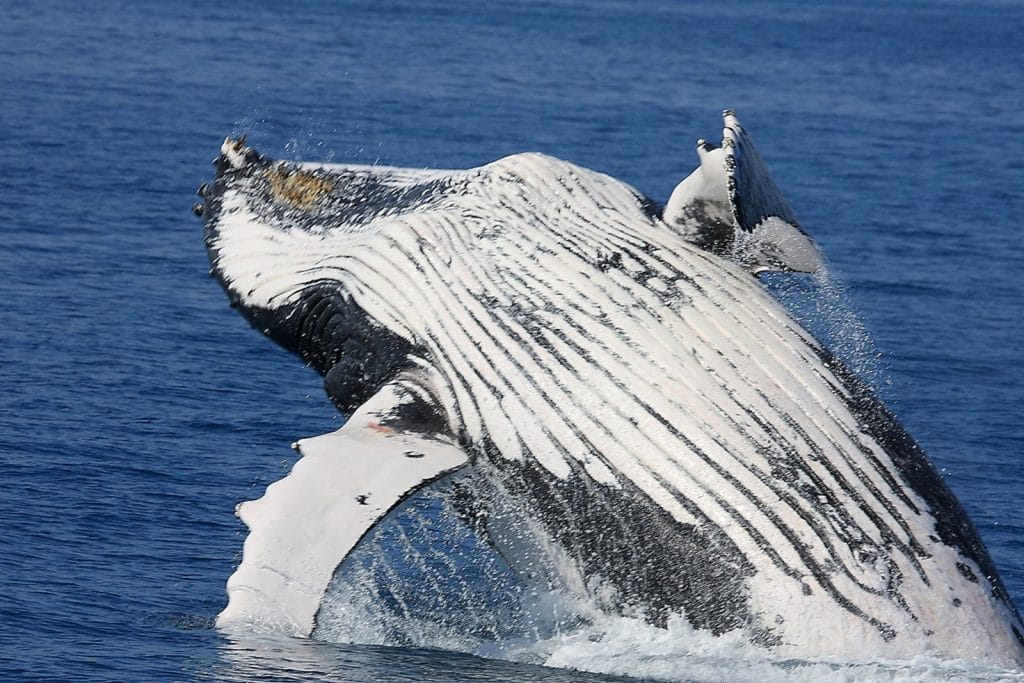 This whole topic is a very complex issue but a simple answer would be “yes, they do”. In 1986, the IWC members and Japanese delegates made a moratorium that banned whale hunting and the main reason for this was to help recover whale stocks. All of the countries that are pro-whaling have expected this moratorium to end at some point and considered it temporary.

They all agree that the ban should last until a consensus is reached on creating and maintaining sustainable catch quotas in whaling. However, it didn’t happen and this ban became semi-permanent, which was great news to nations that are conservationist.

On the other hand, pro-whaling nations such as Norway, Iceland, and Japan didn’t like this. They argued that this kind of hunting is in their culture and that they should be allowed to practice it with a sustainable approach.

At the same time, the ban includes exceptions which allow catching whales for scientific reasons. Japan used this exception to hunt whales each year with the number of caught animals going from 200 to 1,200 whales per year.

The people who are criticizing this practice say that all the wales caught under scientific research purposes are ultimately being used as food. It’s a fact that most of the meat of these killed whales ends up on the markets.

Who is for and who is against the proposal? 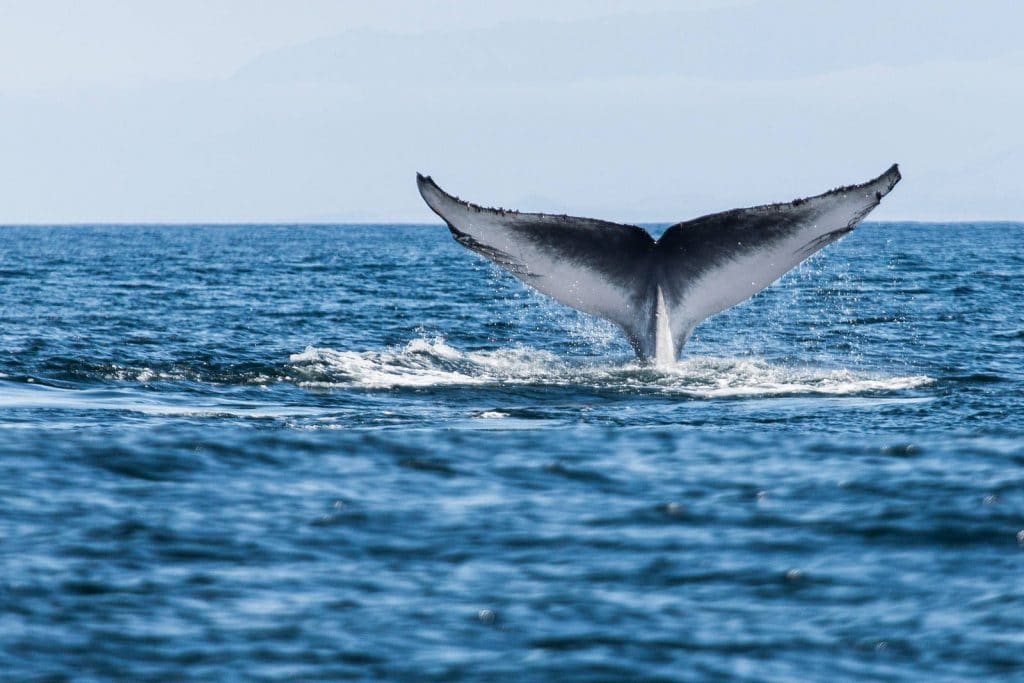 A lot of people assume that everyone is against whaling but as it was mentioned before there are numerous countries that are for it. Of course, activists that are against whaling have made strong objections against this new proposal and are going to fight against it as hard as they can.

The Humane Society International’s president, Kitty Block has stated that whales face so many threats through the noise and plastic pollution, climate change, and entanglement that they don’t need another one.

Other arguments against the lift of the ban pinpoint that whales are intelligent mammals that have social structures. This means that killing whales not only diminishes their numbers but it also creates panic, pain, and fear amongst their group. In the past, whales were hunted down with harpoons and this means that they were killed slowly and passing away in an agonizing pain.

With modern exploding harpoons hunters can handle the situation quickly. Still, people who are against whaling argue that the whales are large animals and that they cannot be put down instantly. Simply put, they struggle a lot before passing away.

What will the verdict be?

Some of the leading countries that are anti-whaling oriented, such as Australia, have all agreed that they will join forces together to reject this proposal and they plan to make the ban stay. So far, Australia and Japan have been fierce opponents in the whaling debate.

In 2014, Australia even took their case to the International Court of Justice and the court ruled in their favor. The court stated that it wasn’t necessary to kill any whales so that research could be done on them. However, this case was only about a single scientific program and the Japanese government just changed it and continued whaling for “other” research.

Still, there are people saying that even if the ban is lifted there wouldn’t be much change when it comes to how many whales are killed per year. As Japan is still killing around 400 whales per year on average, the number would be around the same if a commercial quote was implemented.

In the end, only time can tell what will happen to the ban. Still, it doesn’t seem like whaling will go back to the way it was in the old times anyway simply because the demand for whale meat is very low. Even if the hunting was allowed, it would not make any sense to kill so many animals if it wasn’t possible to make a profit out of it.

Whaling is a big issue in Japan these days and the arguments are going back and forth.