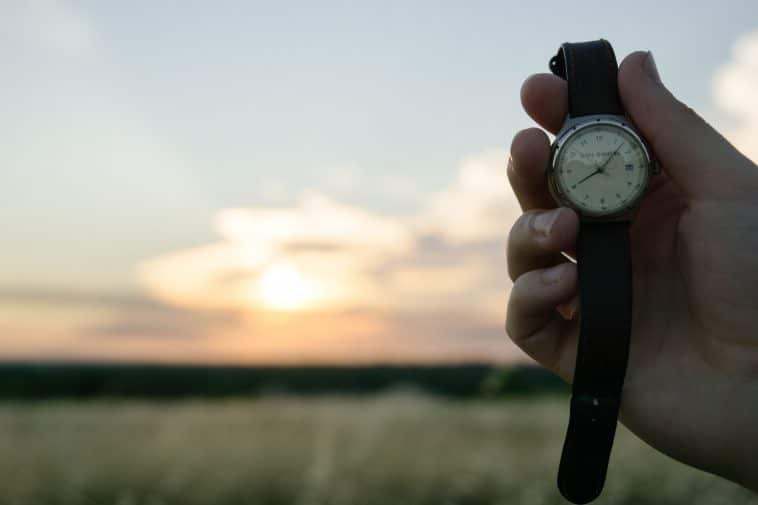 A hand holding a wristwatch against the landscape of a meadow with the sunset
4.3/531 ratings

Japan Prime Minister Shinzo Abe urged the country’s ruling party to analyze the feasibility of adopting the daylight saving time earlier this month. The adoption of this new system is seen as a way to deal with the worsening summer heat that could be an issue when the country hosts the Olympics in 2020. Abe’s proposal drew mixed reactions from the social media community. The new time system could lengthen working hours for laborers but it could also potentially decrease carbon dioxide emissions and reduce overtime costs.

The idea of moving the clocks forward by 2 hours was meant to address the issue of the worsening heatwave covering Japan during the summer. The new time system allows athletes in the upcoming 2020 Tokyo Olympic Games and Paralympics to compete during times when the temperature is a bit cooler.

Japan has not used the daylight savings system in more than 60 years. The last time Japan introduced it was in 1948. But the system was eventually scrapped in 1952 due to its unpopularity among laborers. However, Japan is currently exploring this idea as a potential solution to mitigate the physical impact of the high temperatures on both spectators and athletes.

The Olympics will be held in July followed by the Paralympics in August. Both are happening in the middle of the summer season in Japan. The scorching hot weather could potentially take a toll on the people participating in both events. Hence the decision was made to explore the implementation of the new time system.

The Japan business community, meanwhile, sees the introduction of the daylight savings time as having a positive effect on the environment and increased productivity. Employees are more inclined to work earlier in the morning when the temperatures are lower. The earlier working hours also save energy and motivate employees to work more efficiently as in the case of Unicharm Corp. which reported an improvement in labor force efficiency since starting their business day earlier at 8 a.m.

Clocking out 2 hours earlier can also increase consumer spendings with people more likely to go out after work when the sun is still out. It could bring additional 700 billion yen to the economy as estimated by Toshihiro Nagahama, the economist at the Dai-ichi Life Research Institute Inc.

The proposal for the new time system naturally attracted heated discussions online. Netizens rallied against the implementation of this system stating that such a move will make laborers work longer hours. Even when overtime is highly discouraged, peer pressure will keep workers behind their desks, opting to work while there is still daylight. Other issues ranged from losing sleep to having to reprogram computers to accommodate daylight savings system.

Daylight savings could bring additional 700 billion yen to the economy.

The potential implementation of this system is also a concern because of the complicated logistics involved. From the perspective of the IT industry, this could impact systems in Japan. Government officials are also taking a more cautious approach to this concept as it has major effects on the daily lives of residents in Japan.

For now, nothing is set in stone and it remains to be seen if Japan will actually end up moving the clocks 2 hours earlier again after more than 60 years since it has last used the daylight savings time. Do you think this system could solve or rather create more problems? We are eager to learn about your opinion in the comment section below.

The new time system could lengthen working hours for laborers but it can also potentially decrease carbon dioxide emissions and reduce overtime costs. 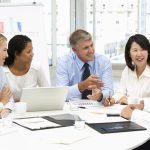 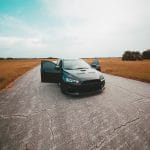