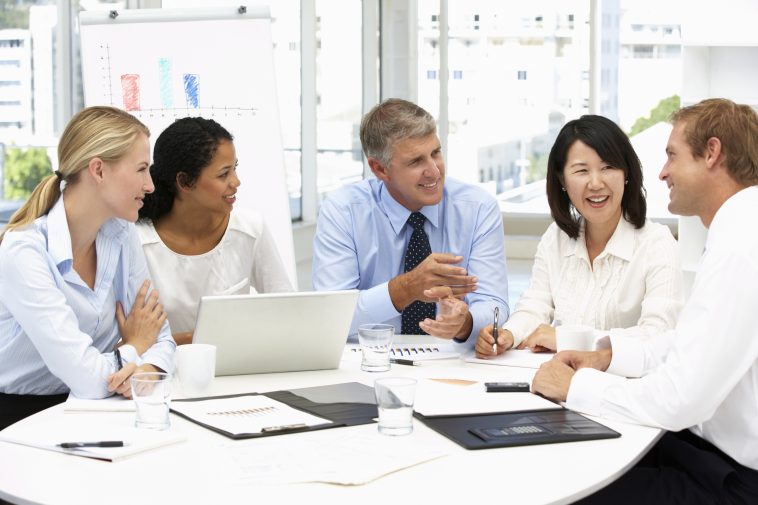 Business meeting in an office
5/52 ratings

It is quite hard to image a start-up community without a shared office where people can cooperate and exchange ideas. However, the concept of co-working spaces and shared offices is relatively new to Japan. For example, the majority of official institutions are still demanding traditional offices and separate physical addresses for each company during a business visa application. Still, more and more people are seeing the perks of co-working spaces and Japanese market offers a great opportunity for companies providing such rental services.

WeWork was founded in the United States in 2010 and went international very quickly. Currently, it is present in over 20 countries, including Japan. Unlike other companies offering co-working spaces, WeWork relies on the big data to connect people in order to create new possibilities, which set the company apart and gave it the competitive advantage. Recently WeWork had released its first-ever financial statement, raising many eyebrows in a surprise. Company’s revenues were raging, but so were also their losses.

In 2017, WeWork grew 12 times compared to 2013. The numbers continue to go upwards as the total revenue this quarter comprised $421.6 million in comparison to the same quarter a year ago when revenue was at $198.3 million. At the same time, the company’s net losses also grew from $154 million a year ago to $723 million in the second half of this year.

Company representatives explained that the cost for expansion in the upcoming year have already been counted in, while future profits have not yet been added to the balance sheets, thus, creating a wide gap that drew so much attention. And that the enormous growth rates of the shared-office company were possible due to big investments. Moreover, if one looks at the so-called “community-adjusted” metrics showing the profitability of the company without taking the growth expenses into account, WeWork grew in revenue from $95 million in 2017 to $202 million in 2018.

Shared-office industry may be the new Alibaba

Despite such high figures in losses, WeWork keeps on collecting investments as its occupancy rates jumped from 6% to 84%, highlighting the potential and value this company brings to the different markets. This year the shared-office company raised the total amount of $8.1 billion from 12 funding rounds, including $500 million from China and $1 billion from the SoftBank, which has made a prior commitment of $600 million already. Previously mobile giant and its Vision Fund invested $4.4 billion in WeWork to help grow the co-working business in Japan.

Masayoshi Son, the CEO of the SoftBank, hopes that this investment would be as successful as his earlier investment in the Alibaba Group Holding. That being said, Mr. Son is known for making more investments in startups, and allocating so much money to one company was seen as an exceptional move. He also made a joking remark about moving the headquarters of SoftBank into the WeWork offices causing more astonishment during the conference in Tokyo on the 6th of August.

More and more people are seeing the perks of co-working spaces and Japanese market offers a great opportunity for companies providing such rental services. 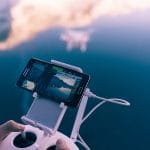 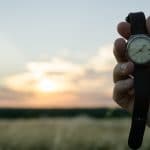