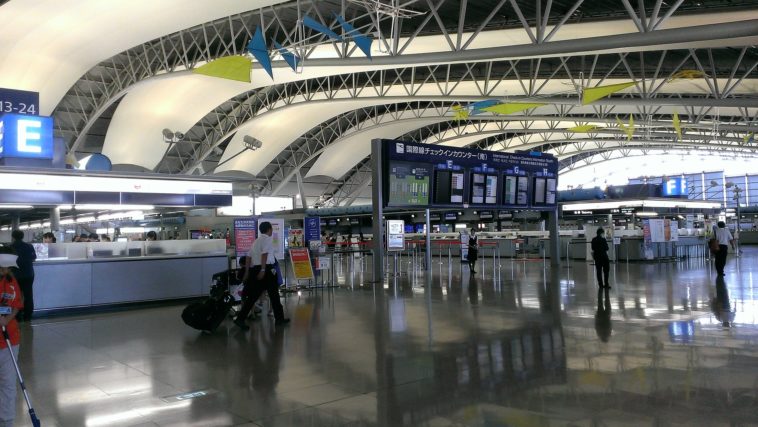 Japan is planning to implement an entry ban on foreign nationals who have recently travelled to the United States, China, South Korea and most of Europe in an effort to prevent “imported” cases of the new coronavirus.

This latest measure will apply to any foreign nationals who have visited any of the listed regions within 14 days of arriving in Japan.

Anyone, both Japanese citizens and foreigners, who has arrived in Japan from areas not included in the “banned list” will be required to self-quarantine for 14 days and watch for symptoms of the COVID-19 virus.

The Foreign Ministry raised its travel advisory for 73 regions, including the United States, China, South Korea and most of Europe, to Level 3, warning Japanese citizens to “avoid all travel” to those areas.

The entry ban comes just a week after it was announced the 2020 Tokyo Olympic and Paralympic Games would be postponed because of the threat posed by the coronavirus pandemic to athletes and tourists who were due to attend.

Coronavirus cases spike in the U.S.

The number of coronavirus cases in the United States has spiked, overtaking Italy and China, to become the country worst-hit by the pandemic. The cases of infection worldwide have surpassed 800,000 with a death toll of 37,000, according to data compiled by John Hopkins University.

Other European countries that have been heavily impacted by coronavirus include Spain and Germany. Both countries are now in a state of lockdown to try to curb the spread of infection.

In Japan, Tokyo recorded its biggest daily increase in COVID-19 cases on Tuesday with 78 new reported cases, bringing the capital city’s total to 521 – which is the highest among Japan’s 47 prefectures.

The metropolitan government revealed that where 49 of the 78 new cases were infected is yet unknown, whereas 10 individuals have been linked to Eiju General Hospital, which has become a major cluster for infections in Tokyo.

The outbreak has infected more than 2,000 people in Japan, excluding the 712 cases from the Diamond Princess cruise ship, which was quarantined in Yokohama last month.

The recent rise in cases has increased calls for Prime Minister Shinzo Abe to declare  state of emergency – a measure that would enable governors of affected prefectures to instruct residents not to leave their homes except to shop for food and receive medical care.

In response to the possibility of the coronavirus outbreak escalating in Japan, Economic Revitalisation Minister Yasutoshi Nishimura has said that the government plans to ask private companies to increase the production of ventilators to treat the rising number of virus patients.

The move is spurred by growing concerns of a possible shortage of ventilators, which are needed to treat patients who contract pneumonia as a result of the virus.

“We’re looking into whether production can be raised,” Nishimura said on Sunday. “We hope to quickly make a decision and start ramping up production.”

Have your travel plans been impacted by the COVID-19 pandemic? Share your story with us in the comment section below.

Reducing the movement of people could help curtail the further spread of COVID-19. 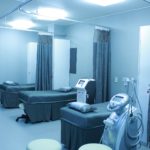