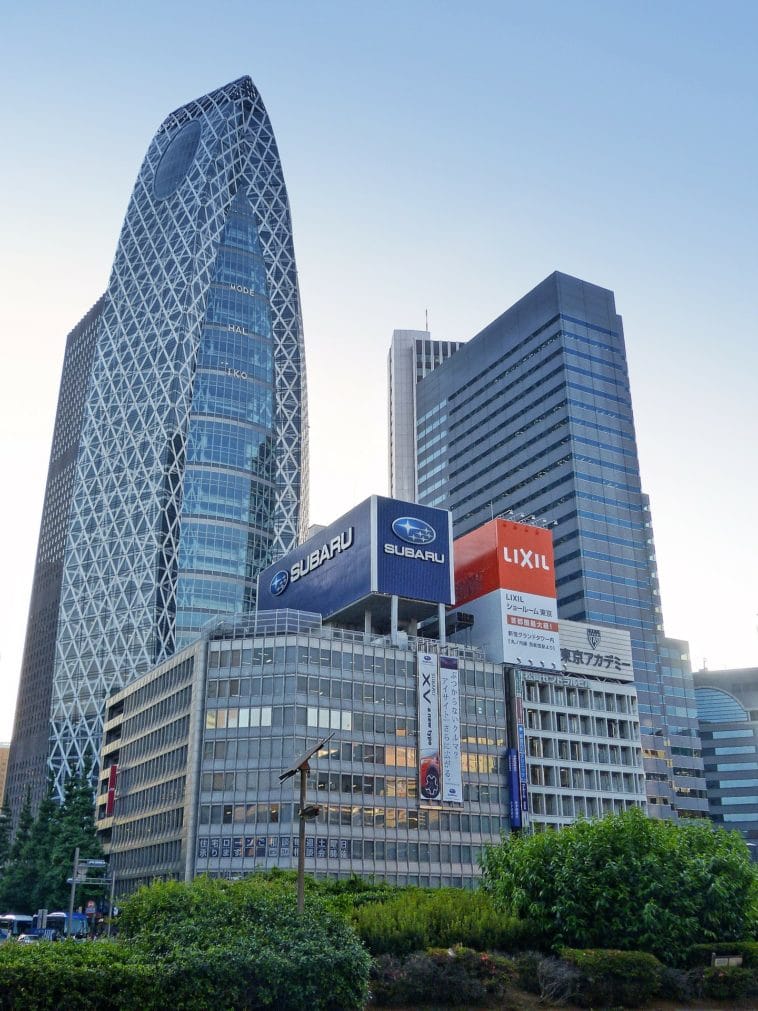 The nation’s longstanding tradition of workers obtaining and maintaining a job for life may prove to be a vital element in safeguarding the Japanese economy as the coronavirus pandemic leaves millions unemployed around the world.

In Japan, mass redundancies are very much frowned upon, both culturally and legally. The labour laws in place to protect workers make it difficult for employers to fire their employees. As a result, the country’s jobless rate could remain relatively low. Even as virus cases spread in February, Japan’s unemployment stayed the same at 2.4 per cent.

While the trend for lifetime employment has reduced somewhat in recent years, it is still quite prominent within major corporations like Sony Corp., and Panasonic Corp. During the 2008-2009 financial crisis, the Japanese unemployment rate was much lower than those of the United States and Europe, which aided in its economic recovery.

“It’s generally in their corporate DNA to make every effort possible to avoid making redundancies, and where everyone in the company embraces the mentality that ‘all of us are in this together’ during tough times,” said Lloyd Chan, an economist at Oxford Economics. “Such a corporate culture also has as much to do with public policies that discourage redundancies and protect employees from termination.”

During times of prosperity, laying off workers is considered to be detrimental to the overall productivity of the company as it requires business executives to undertake major restructuring efforts. However, only last year, the World Economic Forum recommended that Japan amend its working tradition in order to allow more flexibility in its labour market.

Japan’s reliance on a bonus-pay system gives large companies the option of cutting salaries rather than making their staff redundant. Some corporations can also draw on cash reserves earmarked for raising base pay and to instead help maintain current employment levels.

The government is working to prevent a spike in job losses over the coming months by offering subsidies to employers so they can continue to pay their laid-off workers. Employers will receive ¥8,330 per worker per day but they must continue to pay the employee full pay by making up the difference themselves.

Government officials also announced that conditions for employment adjustment subsidies will be relaxed and the release of ¥1.6 trillion to support small- and medium-sized companies facing financial difficulty.

Have you or people in your community been made redundant as a result of the COVID-19 pandemic? Let us know in the comments section below.

Maintaining employment will help relieve the burden on the government and also allow companies to kickstart production again when the virus pandemic is under control. 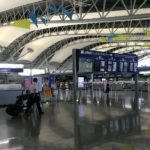 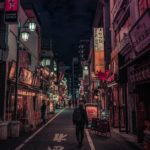