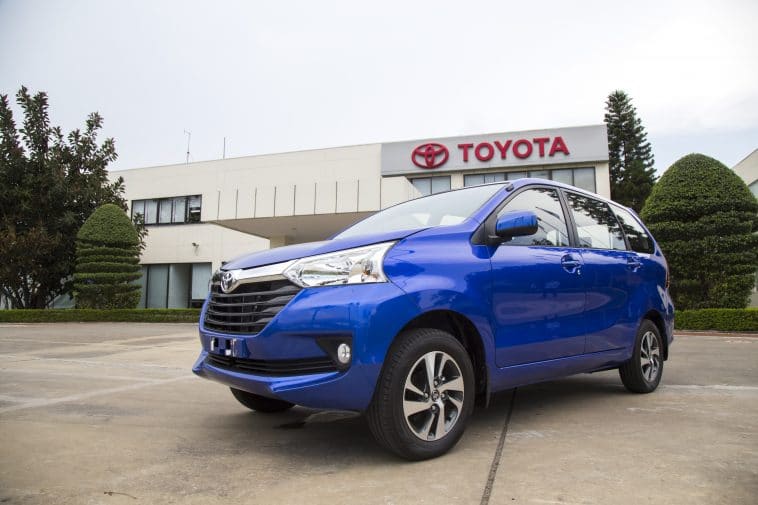 A new pay raise system is being considered by the automaker union that would see employees rewarded for their contribution to the company instead of the current system which is based on age and seniority within the corporation.

Japan’s car manufacturer is faced with a difficult market environment due to the current shift towards electric and autonomous cars. It needs to improve its competitiveness in this area and to do this it believes that wage increases should be performance-based to inspire innovation among its employees.

The Keidanren – the largest lobby group, also known as the Japan Business Federation – called for an extensive review of Japanese-style work traditions and wage-setting standards in the hope of enticing new talent to Japanese companies.

Unless people have more money to spend, the consumption tax hike implemented in October is likely to continue to diminish Japanese consumer spending

The Keidanren held a meeting recently in which Prime Minister Abe called for business leaders to cooperate in the new wage increase policies, stating that “what is important is investment in human resources.’

Salary increases are needed to achieve the 2 per cent inflation target the Abe administration and Bank of Japan are hoping for. Unless people have more money to spend, the consumption tax hike implemented in October is likely to continue to diminish Japanese consumer spending.

Hiroaki Nakanishi, the Keidanren chairman believes that “companies need to adopt a system that pushes employees to take on new challenges” adding that “systems at some Japanese companies no longer match the modern era.”

The Toyota Motor Workers Union is considering proposing a five-grade evaluation system with an employee graded higher earning a bigger increase than one who is not performing as well. It also plans to train company managers to conduct fair employee performance appraisals.

The union will present the plan in late January with a decision to be reached the following month.

In order to compete with American companies like Apple and Google, other major Japanese companies have already decided to change their pay raise structure to one based on ability and performance. Sony’s new salary increase system could see new recruits with high-tech skills in AI and software earning up to 20 per cent more.

From July 2021, Mizuho Financial Group Inc. will put an end to automatic wage increases for some 5,000 managers at its group firms. It is seen as a means of enhancing the motivation of younger employees.

Are you an employee in Japan? Do you think a change to the traditional system is a move forward? Let us know in the comments below. 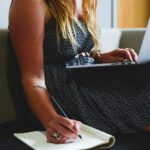 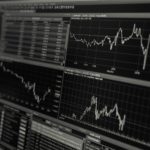