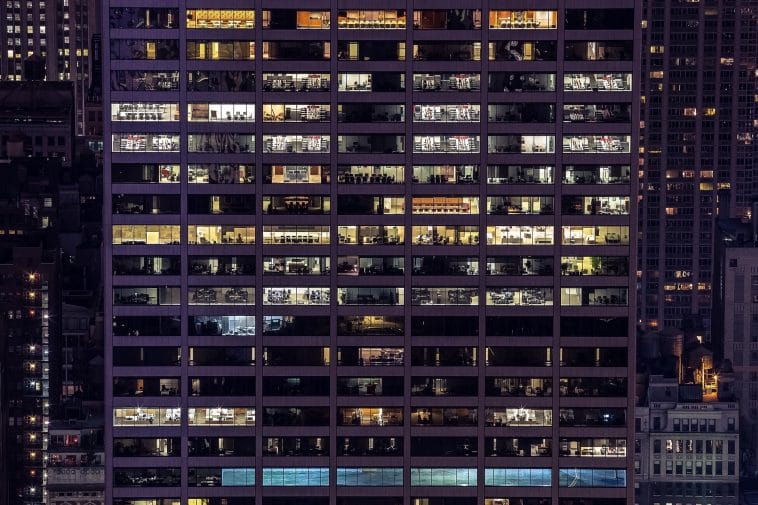 New work-style reform legislation has recently been voted on and approved by the Diet in Japan. The legislation aims to restrict overtime hours, guarantee equal pay for equal work and improve the wages of non-regular workers.

Japan has a reputation for overworking its employees. There is even a word in Japanese, karoshi, which means death by overwork. Traditionally, employers have regarded staff who work late more highly than those who leave the office earlier than the bosses. Most employees feel guilty about asking to take the paid vacation leave they’re owed so they work without holidays.

The new legislation places a limit to the amount of overtime hour an employee can work. It also requires companies to ‘force’ their employees to take their paid vacation leave. Overtime work will be capped at 100 hours a month. This is still 20 hours more than the Ministry of Health, Labor and Welfare recommends, though.

Traditionally, employers have regarded staff who work late more highly than those who leave the office earlier than the bosses do

Despite employees working such long hours, Japan’s labor productivity was one of the lowest of the Organization for Economic Co-operation and Development (OECD) countries. The rate, measured in dollars per hour, for Japan was $46 per hour in 2016.

Prime Minister Shinzo Abe hopes the new reforms will increase productivity while also improving the work life of Japanese employees. The new law would see employees rewarded for performance not hours worked. In the US and Europe, work is evaluated based on outcomes rather than the hours an employee puts in.

With an ageing population and declining birth rate, getting the most out of the workforce is vitally important for the country.

One big change that needs to be made is to create more favourable conditions for women. The old system does not make it easy for women who have had children to return to work. However, the new legislation hopes to increase the number of women returning to the workplace after giving birth.

Companies making their own work-style reforms

One company, Pasona, is leading the way in enticing its female employees back to work after becoming mothers. It actually has an in-house baby-sitting facility for its working mothers. It also holds meetings between women who are returning to work after having had kids and veteran working mothers. In the meetings the women can exchange information and advice on returning to work. As a result of these measures, almost 100 percent a women return after having babies.

Other companies like SoftBank Group Corp. is using artificial intelligence (AI), internet of things technology and robots to increase its productivity. It currently uses AI in its human resources department to sort through applications for new recruits

Not everyone thinks the new work reform law is a good move for Japan. Opposition parties have said that the legislation is riddled with loopholes that would see employees working longer hours without receiving overtime pay. Some professional skilled workers, such as researchers and financial dealers, may be exempt from the work-hours regulations so they could find themselves in a worse situation in the future.

Time will tell whether or not the new work-style reform will achieve its objectives.

With an ageing population and low labor productivity, the need for work-style reform is necessary in Japan – hopefully the new legislation goes far enough. 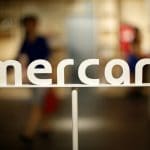 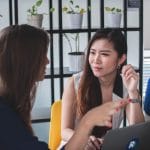