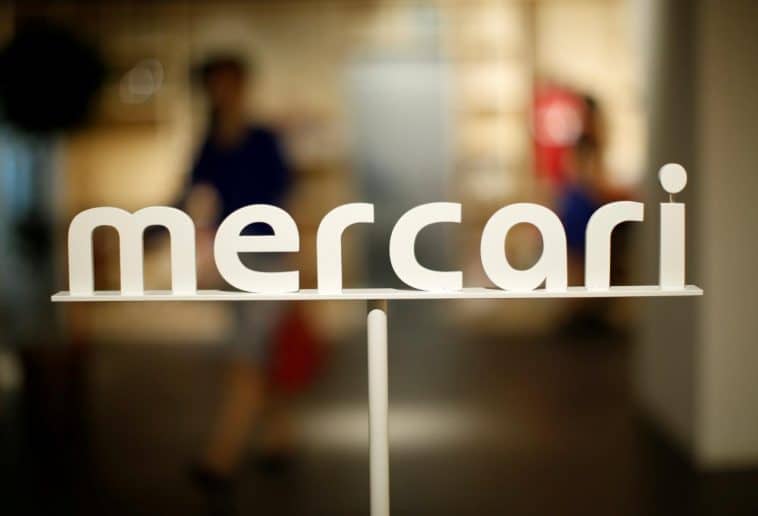 The future of business startups in Japan is becoming brighter and brighter with each coming day. As more and more startups keep entering the scene, there are a few tech companies that truly stand out. These companies are on their way to carving their names into the pillars of the world’s largest tech giants.

The country boasts only two unicorns – startups valued at $1 billion or more. One of them is Preferred Networks, an award-winning AI startup focused on deep learning and machine learning. With a venture capital funding of more than $2 billion, Preferred Networks is becoming Japan’s most valuable startup.

The other player who’s not falling far behind the Preferred Networks’ funding, or its fame – Mercari, Inc.

Founded in 2013, Mercari is Japan’s first unicorn, valued at $1.2 billion (¥130.5 billion). The founder of the company, Shintaro Yamada, developed a flea market app that enables users to buy and sell almost anything they want. The app relies on a thrift economy, allowing people to exchange second-hand items in seconds.

The best part about the app? There’s not a single middleman controlling the exchange of the items. The users deal directly with one another, buying and selling diverse items with a few simple swipes and taps. The shops are completely cut out of the equation, which Japanese shoppers obviously find very convenient, since the app has been downloaded 71 million times to date.

This is not actually good news for retailers, who have already been dealing with falling prices and weak consumption for decades now. However, it’s looking good for Mercari, who could end up being more of a threat to retailers than online giants like Amazon already are. 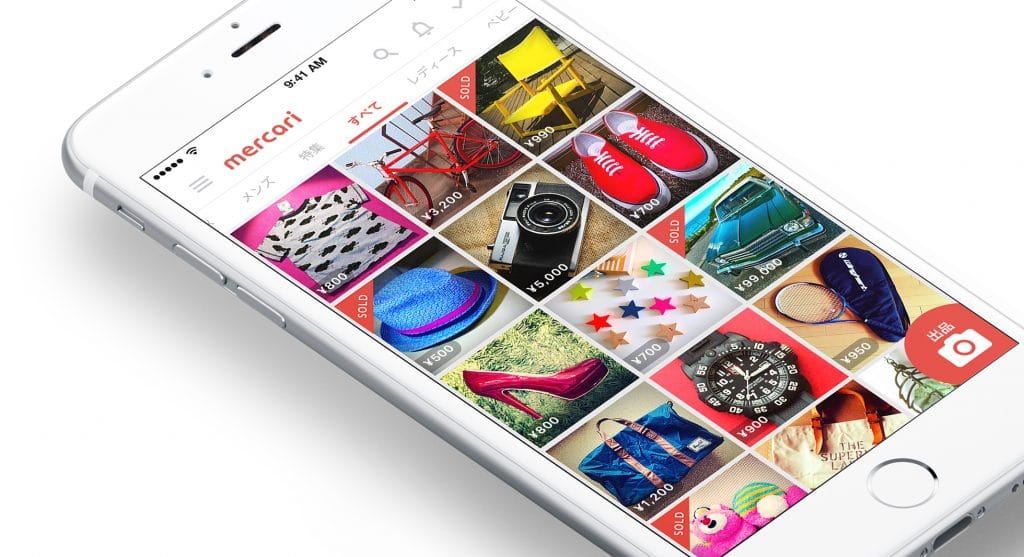 More and more people are embracing the billion-dollar IPO’s app with enthusiasm, as they no longer see second-hand clothing as a stigma. Jun Shimada, a senior executive at Bay Crew’s Group, a famous fashion retailer in Japan, said that “young people in particular no longer have any resistance to buying items that do not fall into the vintage category”.

However, “Mercari would be a positive contribution to the economy in the long run”, as Kentaro Arita, senior economist at Mizuho Research Institute, said. According to him, Mercari would inspire innovation and efficiency, which would compel retailers to raise the bar and step up their game. In all truthfulness, this is exactly what retailers who may feel threatened by Mercari should do.

Arita, who says that he uses the Mercari’s flea market app himself, added that “Mercari and companies like it force brick-and-mortar retailers to focus more on strengthening their brand and offering something unique to distinguish themselves”.

The Overseas Ventures and Challenges 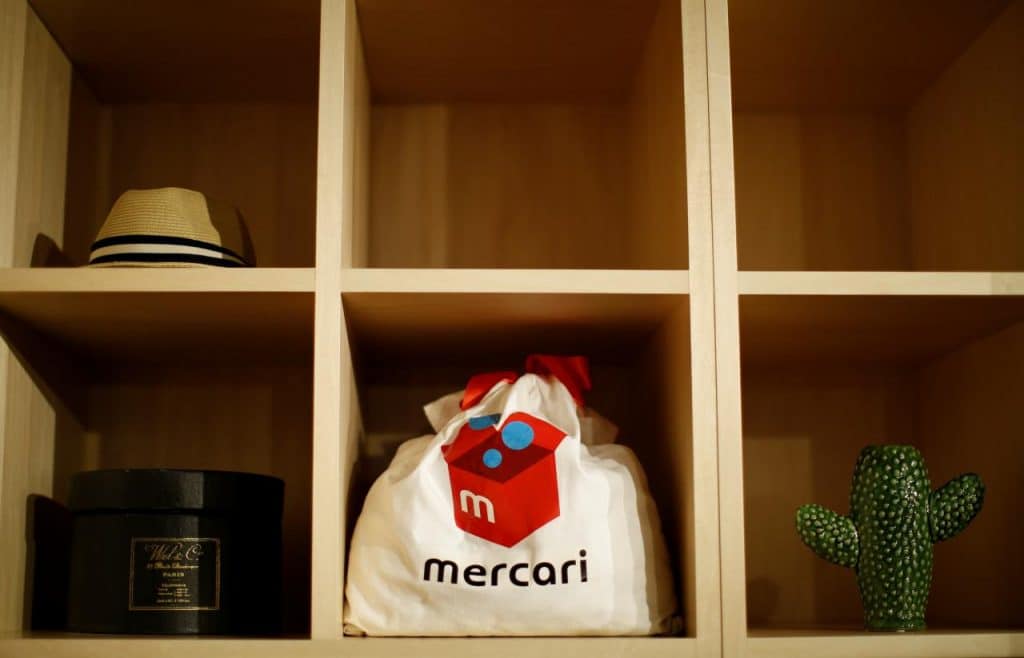 After Mercari raised $1.2 billion in the initial public offering, the company is looking to replicate that success beyond Japan. With the company’s IPO making the biggest share sale in Japan this year, Mercari chases growth overseas, hoping to achieve the same success in the UK and especially in the USA, where the users haven’t been embracing the app as much as their Japanese counterparts.

Mercari made a debut in the USA back in 2014, a year after its inception, but the consumers there are greatly used to purchasing from Amazon, eBay, and Craigslist.

However, as one satisfied Mercari user, who uses the app to sell a few items a week, said: “Mercari stands out being the friendly neighbor you sell stuff to.” Add the fact that there are no middlemen whatsoever to control your online shopping and you get a very convenient app for buying and selling almost anything you desire.

What’s more, the app’s interface is incredibly user-friendly and the app even bans stock photos, making Mercari even more attractive.

There have been 39 million downloads in the USA by the end of March this year, which is half the total number of domestic downloads. The company has been struggling a bit on the US market, generating a total of ¥6 billion (a little over $54 million) in GMV (gross merchandise volume). This may seem great, but it’s a lot less than what the company has made in Japan – ¥93 billion ($838.1 million).

This resulted in the company losing a lot of money overseas. Mercari stated that its total operating loss in its latest fiscal year (which started in July 2017) up to the end of March this year was ¥1.9 billion ($17.1 million).

Despite these challenges, Mercari’s stock is looking at a very bright future. Mercari priced its IPO at the top of the range to sell its shares, which is bound to turn Shintaro Yamada into a billionaire.

The company is planning to sell 43.5 shares at ¥3000 apiece, including the sale of 2.8 million additional shares via greenshoe allotment. However, in the grey market, the shares are trading at ¥3600 apiece (which is 30% above its IPO price), according to Andrew Jackson, the head of Japanese equities at Soochow CSSD Capital Markets in Singapore.

One of Mercari’s early investors, Yozo Kaneko, the president of United Inc. who frequently invests in promising startups, is selling 39% of United’s stakes in Mercari, believing that the IPO company will become even more successful.

Kaneko said recently: “I never thought that Mercari would become this big. But once I noticed users were creating value by themselves – buying and selling things the platform creators never even imagined or intended them to – that’s when I realized the service has become huge.”

We’re certainly yet to witness Mercari’s greatness, as the people behind the company keep going full steam ahead to provide the users all over the world with fast, seamless and completely frictionless buying and selling experiences that are just a few swipes and taps away. 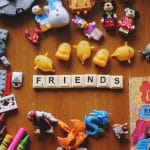 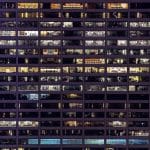