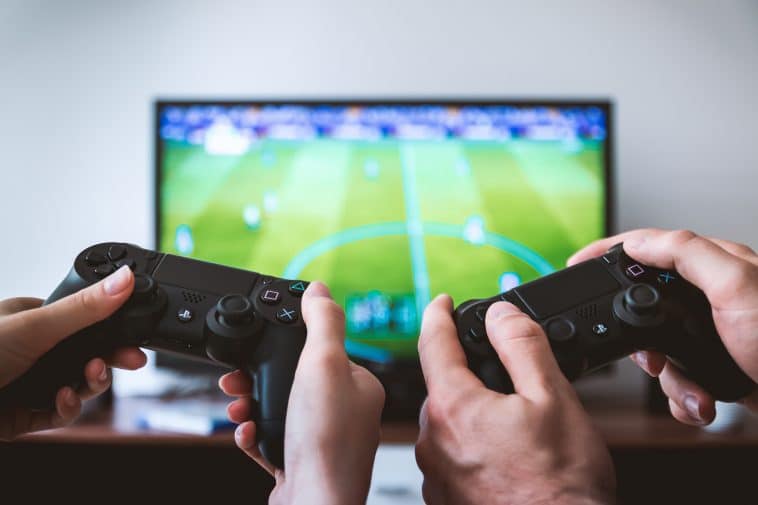 Recently the Governer of Tokyo, Yuriko Koike, has announced that starting April this year the city of Tokyo will organize an esports event that will last for two days. The idea is to use the event to promote game and anime industries in Japan. While the date and the venue are still unknown, the government has already allocated JPY 50 mln for the event.

It is a big step for Japan because even though the country is a leading game producer being home to Nintendo, Sony, Capcom, and Conami, its esports industry is lagging behind many other countries. Namely, the neighboring South Korea that is the world leader in the industry. Slowly, Japan too starts embracing esports catching up with the rest of the world.

How did it happened that the country where at least half of the total 127 million population plays video games is not on the head of the movement?

First of all, in Japan, it is rather difficult to arrange for esports competitions that are so popular around the world due to peculiarities of its laws. The key issue is offering money prizes for winning such competitions as a way to promote the company. For example, setting high money prize amounts (especially if they are higher as the cost of game development altogether) is considered to be inappropriate promotion tactic restricted by the law.

It was resolved by the Japan Esports Union, established only in January of 2018, became the issuer of licenses for professional players. Currently there are about 100 holders of such license. Some of the popular game titles for which one can get licensed are “Call of Duty: WWII” and “Street Fighter V Arcade Edition”.

The Government has already allocated JPY 50 mln for the esports event.

Secondly, Japan needs to figure out how to get more audience. If money prizes as a main attraction point are an issue in Japan, then esports industry could use the excitement factor of both participants and competitors, which literary doesn’t cost anything as suggested by Hirokazu Hamamura, vice president of Japan Esports Union. Thus, riding the wave of anticipation of Tokyo 2020 Olympics, Tokyo is planning to hold the above-mentioned competition the year before.

While the IOC is still considering whether to add esports to the official Olympic program, Japan is determined to push the idea forward. The Cabinet Office has released a documents stating that Japan will work on creation of an environment where esports can soundly develop since they present a new growth area.

There is no doubt about that there are both the players and the audience in Japan eager to get esports competitions running as soon as there is a set framework in place.

Japan is rapidly establishing a legal framework for esports. 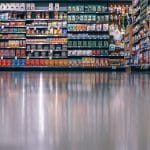 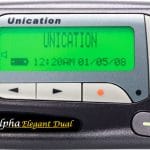