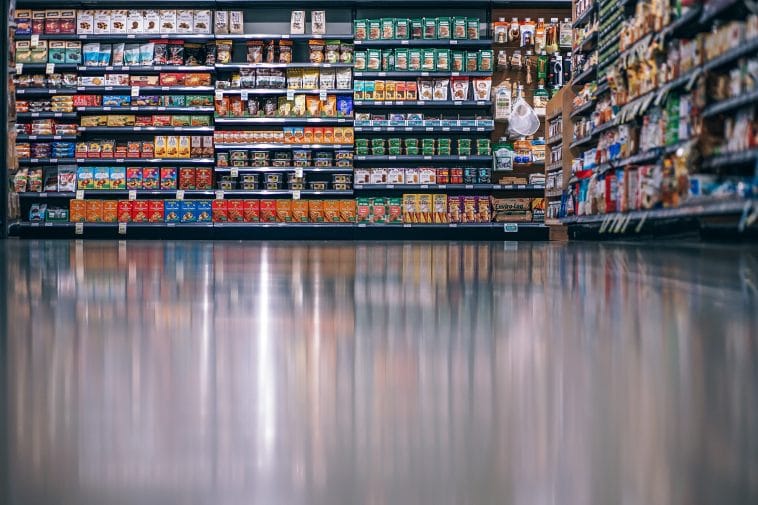 Comprehensive and Progressive Trans-Pacific Partnership came into force on December 30th, 2018. For Japan it means access to new markets as well as the influx of cheaper products from oversees, which is both a challenge and an opportunity. Let us have a look at the market dynamics and the possible outcomes.

Comprehensive and Progressive Trans-Pacific Partnership (CPTPP), also referred to as TPP-11, is the renewed version of the Trans-Pacific Partnership (TPP): an agreement between 11 countries to create a common trade area with reduced or zero tariffs. It is now the 3rd largest free trade area after North American Free Trade Agreement and the European Single Market accounting for 13.4% of the global gross domestic market.

Should the United States have joined the Partnership, the market would become the largest in the world covering 40% of the global economy. However, in 2017, President Trump reversed the trajectory of movement set by the former President Obama and withdrew from the negotiations stating such downsides of the agreement for the US as risks for the job market due to lower wages leading to the increase of inequality and decline in manufacturing.

On the other hand, China has expressed not only interest but also willingness to join the CPTPP at some point. Yet, there are a lot of economical adjustments for China to be made in order to enter the partnership, and so far China takes it slowly. Other participating countries had to make compromises too. For example, Vietnam, Brunei, and Malaysia will have to reform their labor laws, while Canada allowed more access to its dairy market, which is heavily protected by the government.

The CPTPP can potentially bring about USD 147 billion to the member states, boosting the economy and the GDP growth, including Japan’s.

What CPTPP Means For Japan?

CPTPP became a bone of contention for Japanese industries. There was a fierce resistance from the farmers. With the ongoing aging crisis and with 1/5 of the workforce being over 70 years of age, the farming industry is especially vulnerable. The younger generations are no longer interested in making career in agriculture. Long working hours are exhausting; the profits are declining along with Japan’s fast-changing culinary preferences.

While rice is the base of Japanese traditional quinine, it is also quite expensive product compared to other countries that produce same types of rice. Japanese workforce, lack of land, difficult production process – all of these are bringing rice process in Japan up. Even  though rice production has been heavily subsidized by the government, the CPTPP could wipe out Japanese production by introducing products of the same quality with significantly reduced prices if not for the massive lobby from the farmers. To balance the situation Japan agreed to set lower barriers for the auto market.

On the other hand, the CPTPP can potentially bring about USD 147 billion to the member states, boosting the economy and the GDP growth, including Japan’s. Moreover, the Partnership can help Japan to contain the expansion of Chinese trade and economy in the Asia-Pacific region, preserving Japan’s leading role in both.

Finally, the agreement also gives Japan a strong argument in negotiations with the US about a bilateral FTA. The US have have been pushing Japan to sign the FTA, which very clearly benefits the US, by putting back the tariffs on steel and aluminum that Japan was previously exempt from. With the CPTPP at place, Japan will most probably not go below or beyond the tariff levels and regulations set in the Partnership. Kazuho Yamashita, a former trade negotiator, even suggested that if the US want to have trade agreements with Japan, they could simply join the CPTPP.

Although this a complex process with many variables, it is fair to say that already this year we will see how the Partnership will influence Japanese market. We would love to hear you  thoughts and insights in the comment section below.

Japan is ready to reinvent its market policies to maintain the leadership in the region. 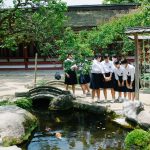 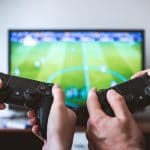