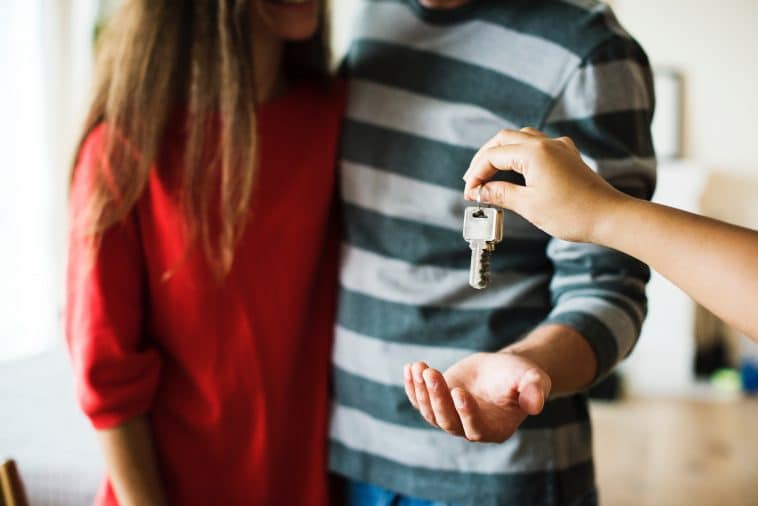 Like many other countries, Japan charges taxes from items that were inherited or obtained as a gift. For example, if you have inherited or received real estate, large money sums or expensive items, you should pay taxes to the state. However, Japan has also several specific regulations that have raised debates and a lot of criticism about taxation in Japan for foreign residents.

These debates have led to several revisions of the law in an attempt to offer more incentives for people to invest in property in Japan. Starting April 1, 2018, the new and more relaxed legislation came into effect. However, there are several crucial points, which one must consider as a property owner in Japan.

Firstly, the taxation starts at JPY 30 mln (about USD 275,000). That is a significantly lower limit when compared to the US laws under which one have to inherit at least USD 12 mln before paying the inheritance tax. Secondly, Japan taxes not the giver but the receiver. Finally, inheritance taxes can go as high as 55% of the initial gift value.

Moreover, Japan had a so-called “5-year tail” rule, which meant that if a person had a permanent address in Japan (jusho) for 10 or more years within the last 15 years and has left the country permanently no more than 5 years ago, any gifts from that person are taxable. This rule was applicable to non-citizens as well. It does not matter if the property was located outside Japan.

Japan canceled the “5-year tail” rule and replaced it with the “2-year claw back” regulation.

The Tax Law amendments of 2017 were supposed to find a balance between relaxing regulations for foreigners who were residing in Japan for a continues period of time and impose tax duties on those Japanese citizens who left the country in order to use such relaxed tax regulations made for non-residents of Japan. However, the proposed terms were very harsh for real estate property owners.

Simply put, under certain circumstances a non-Japanese citizen is obliged to pay taxes to Japan for a gift from a non-Japanese citizen who does not live in Japan anymore. Experts agreed that such conditions were discouraging foreign citizens from coming to Japan and working or residing here on a long-term basis or investing in property.

Due to the fast switch in regulations heirs might find themselves caught in between two sets of rules and unsure whether they need to pay taxes to Japan or not. In an attempt to alleviate the burden, Japan has introduced a grace period. Those donors who have permanently moved out of Japan after the residence of 10 or more years before April 1, 2017, as well as any inheritance and gifts received in between April 1, 2017 and March 22, 2022, are spared from the “5-year tale” rule.

Changes have also relaxed regulations for Japanese nationals. According to the 2018 revision, heirs who are Japanese citizens but have not resided in Japan during the past 10 years out of 15 are free from inheritance and gift tax for properties located outside Japan.

Changes have also relaxed regulations for Japanese nationals. According to the 2018 revision, heirs who are Japanese citizens but have not resided in Japan during the past 10 years out of 15 are free from inheritance and gift tax for properties located outside Japan.

Japan as the “center of your life”

Many people are confused by the application of the law because of its wording. The law states that people are exempt from the inheritance tax if during the last 10 years out of 15 Japan has not been “the center of their lives”. It is not clear what to consider a primary indicator of one’s life being centered in Japan: a residence status, a permanent address, or assets location.

Another question is what happens to those who moved out of the country, but after a while have moved back in. Under the 2018 law, those who have left Japan permanently will have to wait at least 2 years before moving back in. Returning to the country later on resets the counter for “10 out of 15 years”. Thus, even if you have been a long-term resident, but lived outside Japan for several years, your residency counter starts from zero once you are back.

Japan creates more incentives for foreigners to reside in Japan on a long-term basis and invest in property. 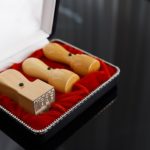 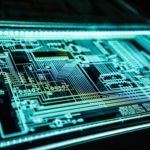