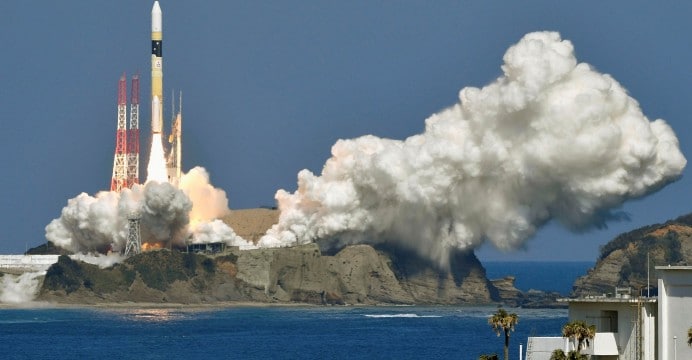 The Support of Space Start-Ups

Japan early on has invested money in the space industry- since the 1950’s in fact. Earlier this year in 2018, the Japanese government announced that it has partnered with private ventures to fund startups within the next 5 years a collective 100 billion yen- which help Japan stay competitive in the global sector in terms of space technology. Some of the generous donors who have helped with the funding of this initiative include big Japanese companies such as Development Bank of Japan and Industrial Innovation Organization.

The government will be funding these projects in both investments and loans.

This is all a part of the effort to develop a space industry of 2.4 trillion yen within the next 10 years or so. However, the government is not only helping out financially speaking. There will even be an agency set up to help manage funds and talent will help be scouted. Even more so, if these start-ups are successful, start-ups can even be introduced to investors.

This is seen not only a positive for Japan because of its own accomplishments, but also will set Japan on the map on an international scale. Japan’s space funding continues to lag behind other developed nations’ in space. While Japan’s JAXA only has an annual funding of around 200 billion Japanese yen, NASA has an annual funding of approximately 2 trillion Japanese yen.

If eligible, each space start-up will receive around 10 million yen to start investing and venturing with. If successful, small start-ups will be able to continue receiving funding.

This funding is extremely crucial to the future success of Japanese space start-ups. Currently, less than 20 start-ups exist in Japan,

This is followed by Japan’s announcement last year in 2017, where Japan planned to have an astronaut on the moon by 2030. Since it is fairly an expensive expenditure, it is predicted that Japan will likely have international support and help through this journey. However, Japan is not alone. Many other countries with good space programs are not too far behind.

One of the notably successful space start-ups in Japan is Ispace. According to their website, Ispace wants to utilize space technology for communications, agriculture, transportation, finance, and environmental sustainability. They can use lunar water resources, which will aid in their efforts. However, there lacks hard evidence of water on the moon. Either way, Ispace has already raised ¥10.2 billion yen from the help companies all over Japan and the government. Ispace plans to orbit and land on the moon by 2020.

Will Ispace have the next spacecraft to land on the moon since Apollo 11 landed 50 years ago? 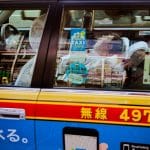 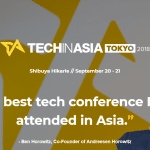