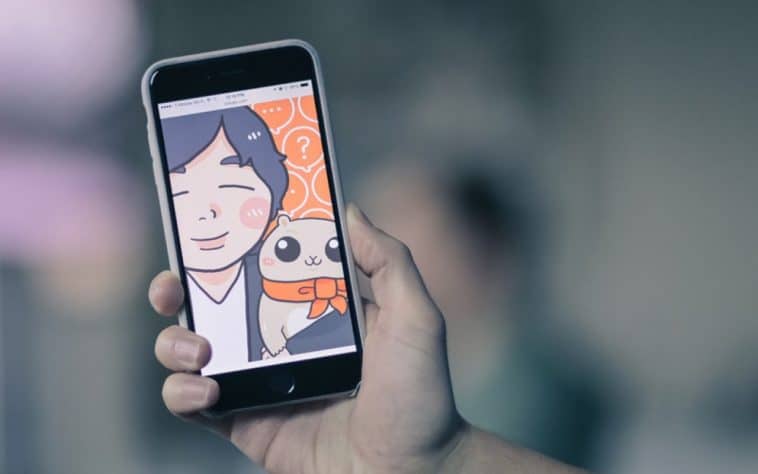 To say that HiNative app is a Q&A service that allows its users to get correct answers to their questions in real time would actually be an understatement. Even though HiNative is all those things, it still offers something that language students haven’t come across before. It’s an authentic learning environment.

Designed and developed by a Tokyo-based company, Lang-8, this revolutionary app has just managed to fundraise around $5.8 million in investments and earn around 3.41 million registered users. It’s little to say that HiNative is growing rapidly – after only two years, this app is already a game-changer.

Why Is HiNative Different? 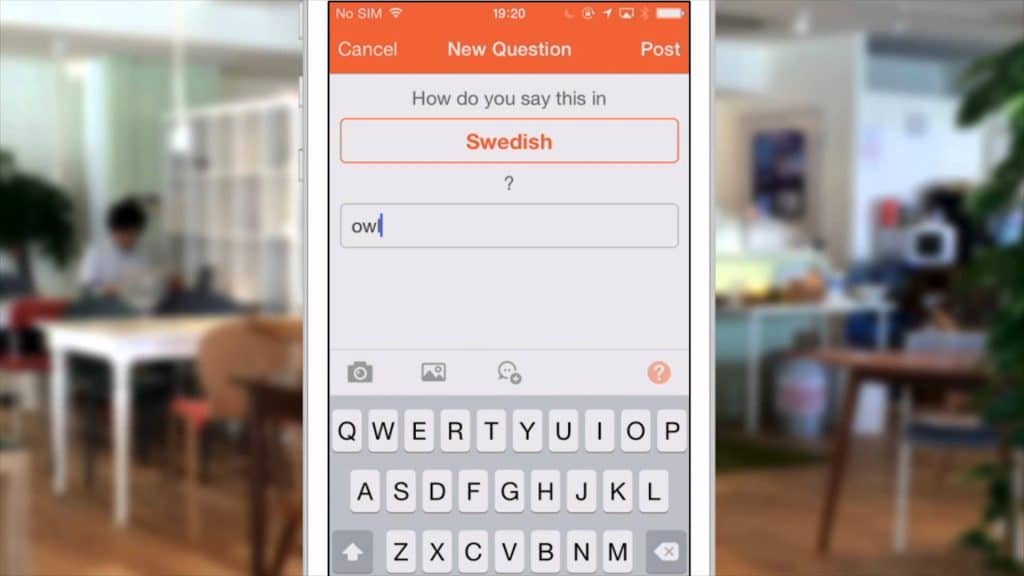 Say you’re a hard-working businessman who’s running on an exceptionally tight schedule, without as much as a second left for personal growth and development. On the second thought, you don’t need an aspiring entrepreneur character for this scenario to make sense. We’re all living it every single day.

So, whether you’re a committed student, a stay-at-home mom, or a digital nomad, you know how hard it is to make some room for things that enable you to grow both as a person and as a professional. And if that thing happens to be a new language that you’d like to learn, then it seems virtually impossible.

Both Google Play and Apple Store offer a myriad of these language learnings apps, the best of which incorporate the principles of conversational experience. Some of them are test-based, and allow you to learn through trials and errors. Others employ AI-assistants such as chatbots substituting the language teachers.

HiNative falls into this category too, but it’s different than anything seen before.

Having understood the importance of conversational UX, and having realized how superficially it’s been developed in a majority of similar apps, Lang-8 has designed the first app that allows you to learn a new language by talking to real-life native speakers. It’s a conversation user experience at its finest.

HiNative revolutionizes both eLearning and it has fundraised 650 million yen, which comes to around $5.8 million US.

How Does HiNative Work?

“On HiNative”, as it says on their site, “you can ask questions about any language you want and get answers from real native speakers from around the world”. Needless to say, the app is available on both Android and iPhone, but there’s also a browser-based version for those who still prefer desktops. Another brilliant thing about it is that it’s completely free.

Here is how HiNative works in practice.

Whenever you need to double-check your pronunciation and writing, or whenever you have a dilemma about how a certain word translates to a foreign language, you simply ask a question and wait for a native speaker to answer it. You can also choose a Q&A template or record voice questions.

There’s truly no end to what language-related problems HiNative can solve. Sure, you can use it for active learning, but you can also tap into its vast community when you need advice about how to translate something or a tip on how to talk to locals without offending them. And, you can teach too.

Why HiNative is Trending? 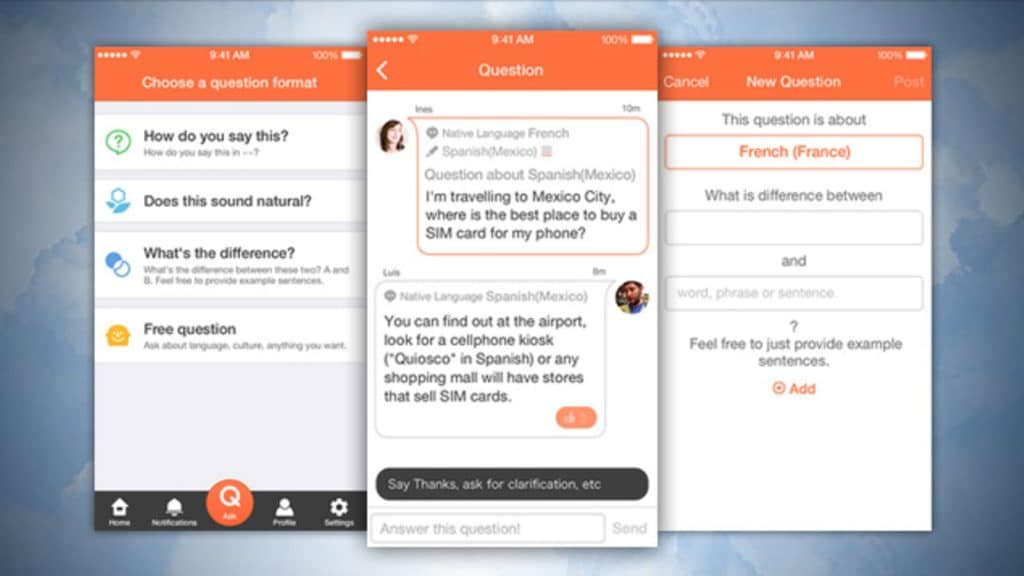 Back to that original piece of news we wanted to share with you, this immense potential of HiNative app has luckily been recognized by millions of satisfied users. More precisely, 3.41 million of them. In the last two years, the app’s user base has grown about 17 times bigger, which indicates its popularity.

From its early days in August 2014 to its boom in August 2018, HiNative has answered nearly 28 million questions. This number has grown tenfold in the last two years alone, which speaks not only of how fast HiNative is gaining recognition and popularity but also of how much it has to offer to its users. Currently, the app boasts around 6 million unique monthly users.

When it comes to asking questions “about any language you want”, it means that HiNative covers 110 supported languages in 240 regions. Even if your native tongue is still not available, the language you want to learn most probably is. Lang-8 is continually adding new languages to the base.

As a matter of fact, the company has just announced that it has fundraised 650 million yen, which comes to around $5.8 million US. The long list of investors includes FFG Venture Business Partners, Daiwa Corporate Investment, YJ Capital, as well as a Japanese businessman Kotaro Chiba as an angel investor.

These funds will be used to “further increase the overseas use rate, and to strengthen the management and development teams, which currently consists of 10 employees, as well as to further strengthen the company’s marketing activities”, as the company’s CEO Yangyang Xi recently revealed.

What’s in Cards for HiNative?

The Japanese IT industry has been blooming for quite some time now, and innovative contributions such as Lang-8’s app will certainly hold the momentum for years to come. Meanwhile, HiNative will remain a perfect example of how great business ideas can be used for building an even greater reality.

As a product, HiNative is neither complicated nor ground-breaking. The technology that powers it is the same technology we use on an everyday basis to talk to our friends, family, and co-workers. Real-time communication tools that defy physical boundaries and time zones have been the usual part of our everyday life thing for years now.

The revolutionary thing about HiNative is how it uses this technology to keep us connected in an entirely new context. When applied to the learning environment, it transcends all efforts to enrich the learning experience simply by moving it from a traditional classroom to an online-based study hall. That being said, HiNative revolutionizes both eLearning and general online connectivity.

Hopefully, we’ll see this app growing even more rapidly in the future, as well as witness the rise of similar learning tools. HiNative might just open a new chapter on conversational UX and finally set a good example for others to follow – the one that is less reliant on AI, and more on human exchange.

HiNative developers took a revolutionary approach to language learning and it paid off. 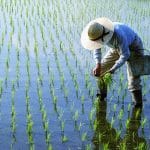 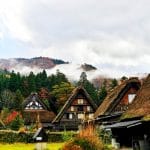