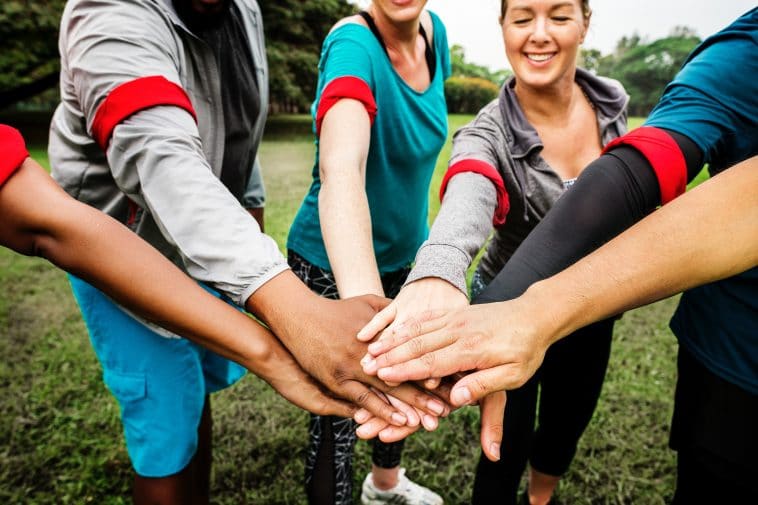 As we have previously discussed in our article, Japan is subject to numerous natural disasters that can devastate large areas in the blink of an eye leaving some of them damaged for long periods of time. While Japan is well-equipped and well-trained for regular seismic disturbances and the following tsunamis, the recent history shows that there is still a lot to be done. Still, there is much to learn even from these dreadful calamities. Let us take a closer look at some of the less known factors of the natural disaster aftermaths and its influence on the economy of Japan.

One notable thing to know about Japanese society is the concept of ittai, or “being as one”. It presumes such things as sharing what you have with the community. The good should be multiplied and the bed divided to help each person to get through the difficult times. Thus, people may choose to donate food, money, or their effort for a disaster relief. For example, the citizens of Japan are voluntarily saving electricity in the regions unaffected by a catastrophe to be later transferred to the areas in need.

However, not always has such efforts been helpful. There have been cases where people refrained from buying anything from the stores saving the valuable products for those who might need them or as a demonstration of solidarity with those who will not have an excess to supplies in the shelters. As the result, small and some of the middle businesses went bankrupt after a week of decreased sales. Many of the family-owned non-chain food stores were living on the day-to-day profits of their business. Two or three days of zero or reduced sales were enough to make an irreversible damage to the local economy.

Volunteering as a Nuisance

According to Jeff Kingston’s research, after the Kobe earthquake of 1995, it became clear that the Government of Japan and its agencies were not ready to deal with the disaster that big. There were not enough hands, rescue teams, as well as poor communication and management. In such situation, many of those who decided to volunteer did not receive and clear instructions about whom to contact where to go, or how they could contribute to the rescue operations.

As the result, many people decided to act on their own accord and help in the way the saw it. Numerous self-assigned volunteers went to the shelters or tried to bring some supplies there. However, without a proper coordination, the phenomena became known as meiwaku borantia, or nuisance volunteering. Not only did freelancers disrupted or interfered the flow of works, some of them were also accused of buying valuable items from the supermarkets and creating a supply shortage or eating free meals at the shelters.

The Kobe earthquake clearly demonstrated the need for better coordination and gave a birth to numerous initiatives and funds that helped to direct the volunteers, even those coming from outside Japan. Yet, here lies another ambiguous issue that can both help Japan grow or leave some of its areas in a permanent post-disaster state.

Two or three days of zero or reduced sales were enough to make an irreversible damage to the local economy.

Voluntours, or volunteering tours, are tours for people who wish to participate in the disaster relief operations while taking a vacation. It is a hotly debated phenomenon that has spurred in many countries and did not leave Japan aside as well.

On the one hand, the additional workforce is always needed in emergency situations. Moreover, foreign volunteers bring language skills that are much needed for communication and coordination of work of foreign missions in Japan. And for a certain period of time volunteers do contribute to the economy of Japan due to regular shopping at least.

On the other hand, organizers of such tours quite often compensate for volunteers’ work by providing accommodation and/or meals as well as bus tours to the disaster areas. Controversially enough, some of the arriving volunteers are interested in seeing the disaster scenes at the first place: they want to witness the untamed forces of nature and what they can do. This raises the question of the morality of enjoying someone else’s hardships under the label of volunteering as an entertaining activity.

Yet, numerous NPOs, the Government of Japan, and major travel agencies joined their forces in promoting volunteering tours in and outside Japan as the mean of boosting the recovery of the affected regions and presumably their own profits. For example, there are many tours available to Touhoku region after the triple disaster of 2011 aiming its rebuilding after the earthquake and tsunami. But what will happen to the region if its main attraction will be its post-disaster state of things?

The practice of selling volunteer tours is quite widespread, and not only in Japan. While fostering the economic revival of the post-disaster regions is an obvious step to take, attracting funds to the regions by playing on its post-disaster status poses the threat of making such regions as Touhoku forever stuck in their image: devastated, drained, and in need of outer help.

As governmental institutions, businesses and NPOs continue to exploit the post-disaster atmosphere as the main source of funds attraction, there are many considerations about what will happen to its tourism as the region recovers and rebuilds, and what will its identity be after being represented as a poorer and weaker area in a constant need of help.

A thin line lies between the disaster relief volunteering, tourism, and healthy economy.