In an attempt to revive the economy of Japan, Prime Minister Shinzo Abe made a major step by trying to boost the economy by fostering the fruitful environment for women employees. Still, gender issues continue drastically affecting the economy by maintaining the disbalance in the education and employment opportunities for women and elderly people. Another topic that raises a lot of discussions is the LGBTQ community in Japan.

What factors and coverage amount are in question?

Surgery payments will be covered in the same way the other treatments falling under the terms and conditions of the national health insurance: the patient has to pay up to 30% of the total cost. The final sum for a sex reassignment surgery may differ depending on the direction of a transition and the type of surgery performed.

For men, the price can range from 400,000 yen to 2 million yen, while for women, it is from 300,000 yen to 1.2 million yen. As of 2015, Japan has 22,435 people officially diagnosed with gender dysphoria. It might seem that the Government of Japan now has to allocate a significant sum to cover for thousands of operations, yet it is not so easy to get the treatment.

The Law 111 regulating the issue got a wave of criticism for human rights violation as one of the requirements for a patient is to undergo sterilization. It gets trickier as Japan only recognizes marriages between two different sexes, meaning that if one of the spouses is to undergo a transition, first the couple has to divorce. The number of people that are willing to make a choice in between the possibility to have a sex reassignment surgery or maintain their fertility will definitely decrease the total sums covered by the national health insurance. Other issues involve difficulties with registration, public services, job hunting, etc.

In the meantime, there has been a lot of positive development regarding the sex transition issue in Japan. Let’s take a closer look at some amazing doctors helping to change people’s lives for the better. A brand new clinic specializing in therapy for transgender people has started working in Nagoya. It will provide counseling services and hormonal therapy to transgender people. 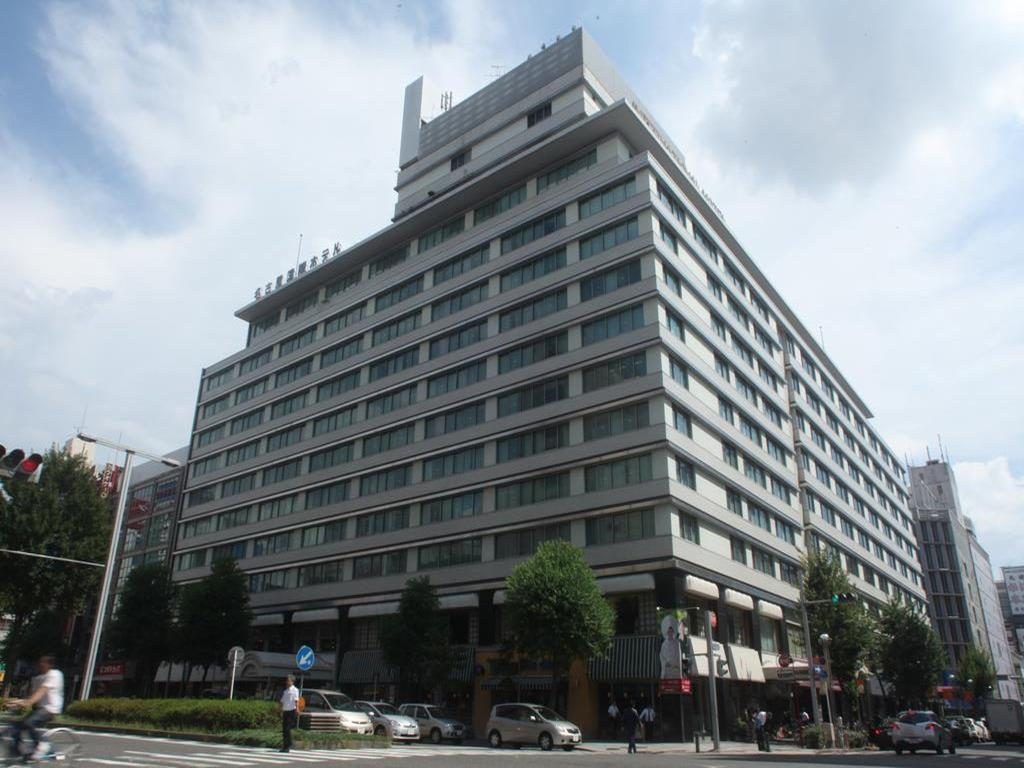 We have to mention doctor Hime Muto, the 41-year-old doctor who pioneered this field in Japan. During the fall of 2017, she started treating transgender people at Hisaya Clinic, located in central Nagoya. Dr. Hime Muto used every opportunity to make it clear that transgender people have to go through an adequate diagnosis procedure and receive appropriate therapy.

Dr. Muto is able to provide the most welcomed support because she can relate to the experience transgender people have to go through each day. She was assigned as male at birth, but when she started growing up she identified herself as a female. Dr. Muto draws her knowledge and strength from exactly this experience when trying to solve various issues and treat different conditions in the transgender population.

It still remains unknown to science what causes gender dysphoria. People feel a tremendous dose of discomfort when they don’t identify with the sex they have been assigned at birth. It’s important for them to know that there are numerous medical procedures and therapies that can help them reduce this sense of discomfort. All of these procedures and therapies are developed to make their lives easier.

Since it was opened, Dr. Muto’s clinic has been treating dozens of people each week. Most of them had the same problem Dr. Muto had – they had to deal with discomfort and stress of being seen, for example, as a man, while in fact they identified themselves and wanted to be seen and accepted as a woman.

Procedures that save lives

An Aichi Prefecture resident was a patient at Hisaya Clinic. She decided to visit Dr. Muto’s clinic in her 30s because all she ever wanted was to be identified as a female. According to her, many clinics turned her down and didn’t want to treat her because she was very clear about being attracted to women.

She found herself lost in this situation, wondering why she is not attracted to men when she is clearly identifying herself as a woman.

Fortunately, she stumbled upon some information about Dr. Muto’s clinic online. Soon after she visited the clinic, the first thing that she recalls are the questions she was asked by the medical staff and the answers she had given.

One of those questions was about her childhood memories. She replied that she was under the impression that her genitalia would disappear once she grew up. She added that she clearly remembers enjoying herself while playing house with girls. She also mentioned that her mother kept asking her why she didn’t want to play with the boys.

Talking about her childhood she also mentioned that she always loved keeping her hair long and that she remembers being the victim of bullies. The boys she was growing up with have bullied her because she clearly behaved more like a girl. She remembers wearing a skirt over her pants, to mask her true intentions, hoping that it would be interpreted as a fashion choice.

One counseling session was more than enough to clarify her transgender situation. Dr. Muto helped her understand the circumstances better and explained that people who identify themselves as women don’t necessarily have to be attracted to men but can also like women.

Muto also explained that transgender people usually become aware of their gender identity only after they grow up, but this doesn’t erase their childhood memories. At this point, they usually realize that they have been acting differently than the rest of their peers in the same sex group. And they know that this was because of their true sexual identity.

Later on, Muto explained that the patient’s earliest discomforts with the assigned sex were more than enough for her to diagnose the patient as transgender. She added that kindergartens where kids end up divided into groups by gender usually cause transgender people to behave differently from others.

The patient in question is currently undergoing hormone therapy. The counseling helped her relieve all that stress that had accumulated over the past years. The results of hormone therapy will soon follow because it takes time before it can produce changes in the body.

Muto said that the patient is responding to the entire treatment really well. The clear sign is her leaving her house happy with her hat raised, while in the past she kept her eyes constantly covered with the same hat.

The first gender reassignment surgery in Japan took place in 1998, just a year after the Japanese Society of Psychiatry and Neurology created the first guideline for treating and diagnosing dysphoria. Over the years, the availability of treatments has improved but the entire practice is still not on the required level, according to Dr. Muto.

Dr. Muto’s primary concern is the hormone therapy, which has become the first step of treatment in many clinics. She expressed her worries by explaining that the hormone treatment should only follow a thorough examination and that it should be prescribed only if the patient is really determined to change their sex.

This is simply because the hormone therapy has several irreversible effects which people should be aware of. Some of these are very serious, such as becoming sterile, increased risk of thrombosis, and severe nausea. At the same time, hormonal treatment remains unchecked by the authorities because it’s not covered by health insurance. This leads to too many problems being overlooked or swept under the rug.

Affordable treatment: from confident and happy individuals to happier and more productive employees with equal opportunities to a better economy. 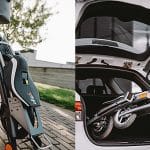